From the College’s seven Division I fall sports teams, 95 students were named to the Patriot League Academic Honor Roll. To be eligible for the honor roll, student athletes need to record at least a 3.20 grade point average during the semester. 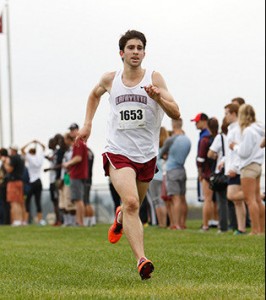 Field hockey had 12 students on the honor roll. Goalkeeper Katelyn Arnold ’17 (Coopersburg, Pa.) led the way with a 4.0 grade-point average. The government & law and economics double major was also on the Academic All-Patriot League team in the fall.

Men’s soccer was the top team in the Patriot League with 16 selections. Michael Bloom ’16 (Falmouth, Maine), an economics and anthropology & sociology double major, led the Leopards with a 4.0 GPA. Chemical engineering major Todd Forrester ’16 (Williston, Vt.) earned a spot on the list for the fourth straight year with a 3.90 GPA. 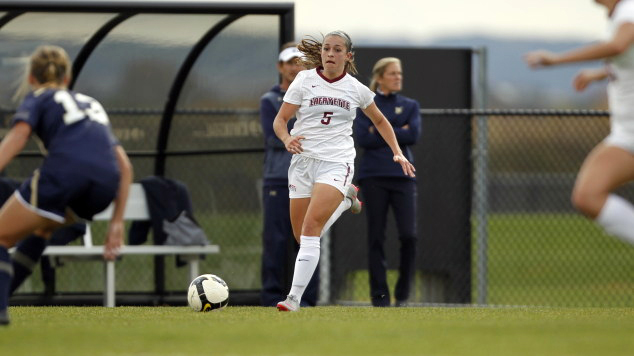 Anna Wissler ’16 was one of three soccer players with a 4.0 GPA.

Eight representatives of the volleyball team were on the list. Meghan Donohue ’19 (Glen Rock, N.J.) led the way with a 4.0 average.