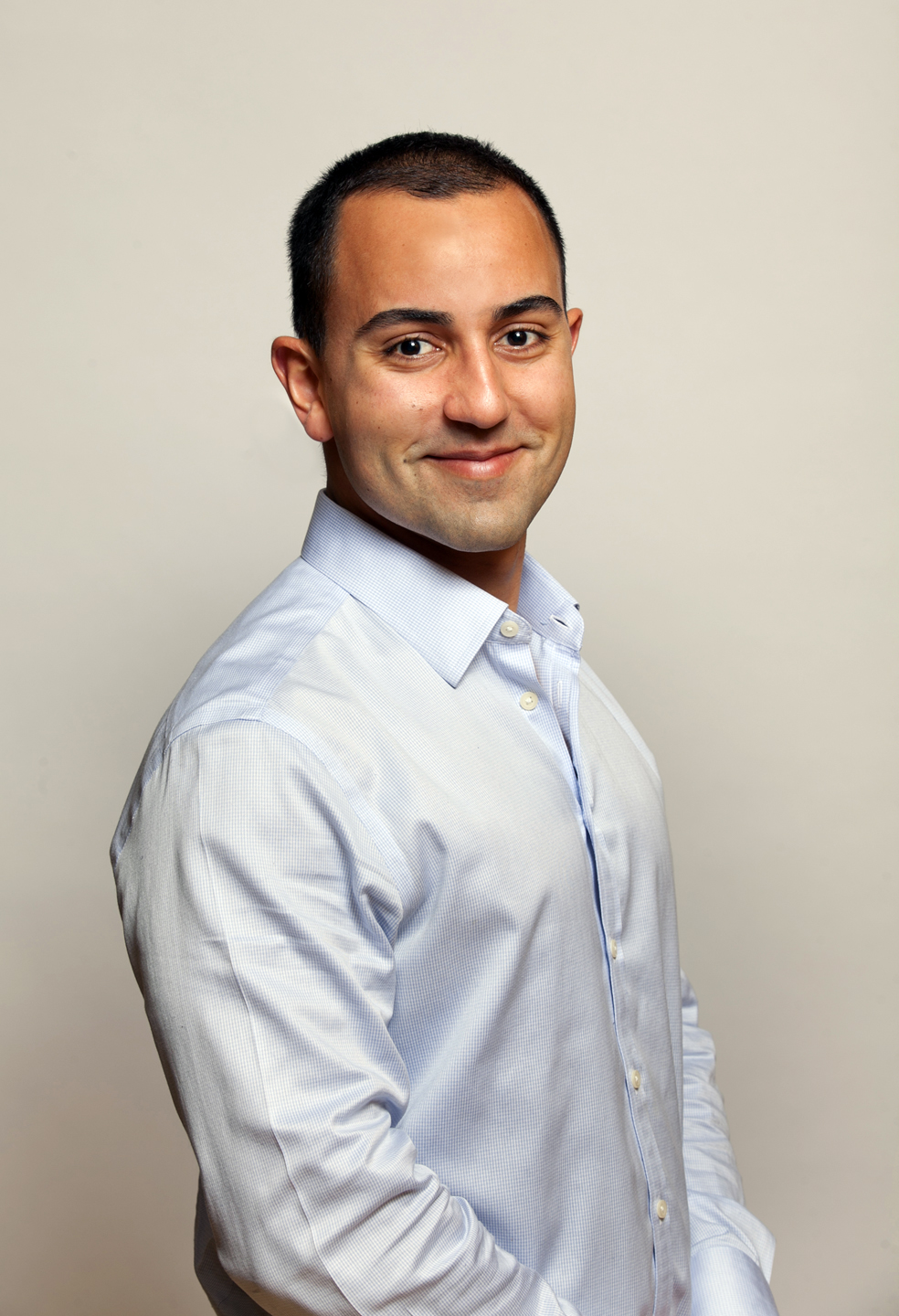 “I am a small part of what I personally consider the Lafayette ideal,” says Ferreira de Avila (Araxa, Brazil), an economics major. “A community willing to help each other excel, but, especially, deeply committed to go the extra mile and benefit those around us wherever we may go.”

Recipients reflect Sen. Pepper’s vision of a well-rounded, educated member of the senior class who adds to a sound academic record noteworthy participation in college activities and student life, which contribute to the advancement of the College on-and-off campus. Academic brilliance or athletic prowess alone is not the criterion.

Ferreira de Avila, who was selected from a diverse pool of 10 finalists, took a leadership role during both academic and extracurricular activities during his time at Lafayette.

Ferreira de Avila also helped his classmates as a peer scribe – taking notes for students who couldn’t manage the job because of injury or disability. He was a resident advisor, served as an admissions ambassador, and an art gallery host.

He also took an active role in the wider world, serving as chairman of Behind Closed Doors, a private, student-only space for those who are questioning or struggling with sexual orientation and/or gender identity to meet others who are dealing with similar issues, such as coming out. He helped two low-income villages in Honduras to become self-sufficient economically, through the Economic Empowerment Global Learning Project.

He sorted food at a New Jersey food bank and helped a Bronx, N.Y., middle school move from one building to another.

“I like to believe I have had a positive impact on campus and I will forever be indebted to all of those who helped me along the way,” Avilla says. “It all goes back to Lafayette’s community and purpose.”