In the College’s 13 Division I spring sports, 191 students were named to the Patriot League Academic Honor Roll. To be eligible for this distinction, student athletes need to record at least a 3.20 grade point average (GPA) during the semester. 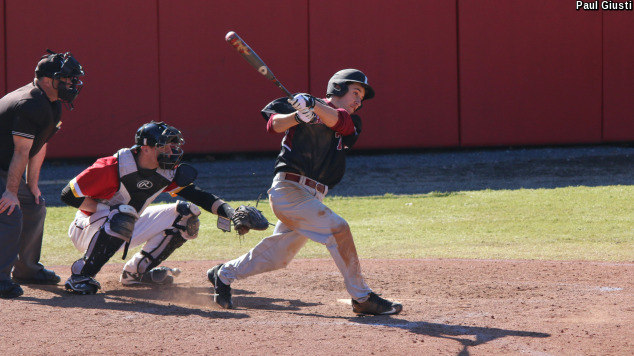 The baseball team posted 18 students to the honor roll, which was the most in the league. Economics graduate Ari Kaufman ’16, Alex Woinski ’17, a neuroscience major, and Luke Robinson ’18, an economics and government & law double major, led the team with 3.93 GPAs. Connor McMahon ’16, an economics graduate, was one of five seniors league-wide to be named to the list for a fourth consecutive season.

Men’s basketball team had four members on the honor roll. Nathaniel Musters ’16, a psychology and economics graduate, and Eric Stafford ’18, a double major in economics and government & law, both led the team with 3.85 GPAs.

Eight members of the women’s basketball team were selected. Neuroscience major Ashley Lutz ’17 and biology major Anna Ptasinski ’18 were highest on the team with 3.75 GPAs. 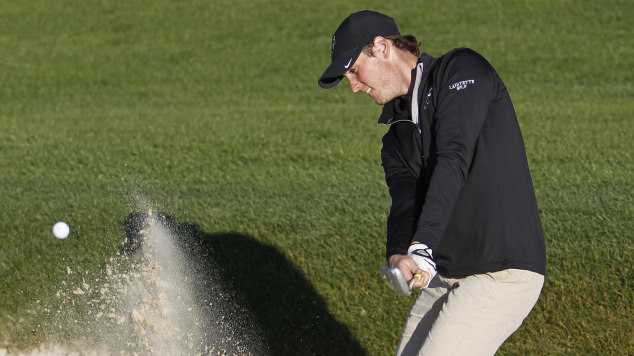 The golf team placed four students on the honor roll. Ryan Krechel ’19, a mechanical engineering major, led the team with a 3.58 GPA.

Men’s lacrosse landed 25 players on the honor roll, with Adam Broeckaert ’16, a government and law graduate, having a team-high 3.90 GPA.

Women’s lacrosse led the Patriot League with 22 students on the honor roll. Dana Smith ’18, an international affairs and mathematics-economics double major, received the team’s highest GPA with a 4.0.

The softball team also led the league in selections with 16. Three students earned the team’s highest marks of 3.93 GPAs: Allison Brown ’16, a mathematics and economics graduate, Stephanie Schreiber ’16, a biology graduate, and Maddie Wensel ’19. Schreiber made the honor roll for the fourth consecutive year. 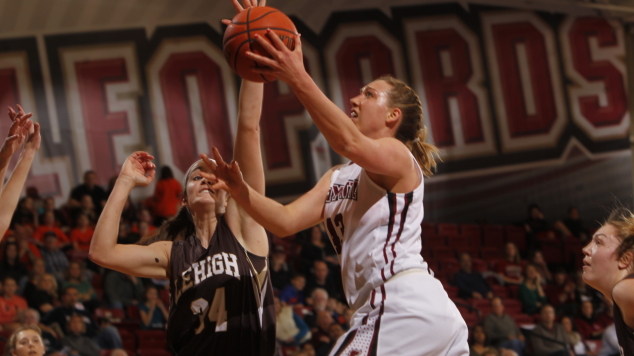 Men’s and women’s tennis posted 11 students to the honor roll. Chris Kim ’17, a double major in chemistry and mathematics, had the highest GPA with a 3.93. Catherine Senopoulos ’16, an economics graduate, was named to the honor roll for the fourth consecutive year.

Track and field had 51 of its members on the honor roll. Eight students on the women’s team and one from the men’s team received 4.0 GPAs.