Over two decades, Yolanda Wisher ’98 has built alliances as an English teacher, a performing poet, and a leader of one of America’s leading municipal mural programs. As Philadelphia’s third poet laureate, a two-year job she began in February, she’s strengthening communities with a spiritual vitamin blend she calls “iron for your mind.” 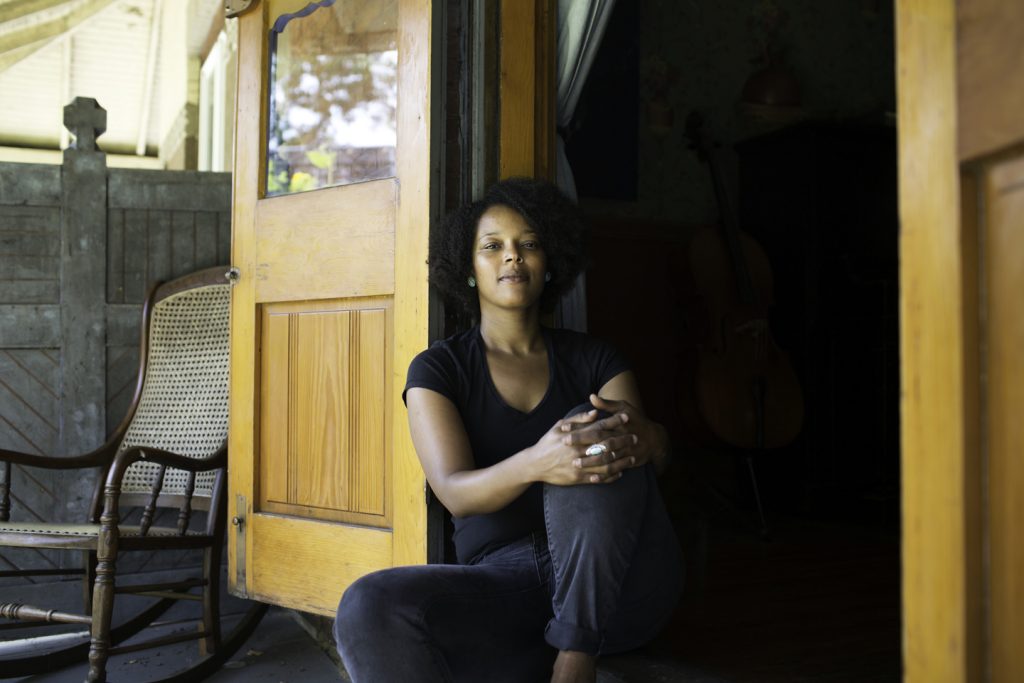 A native of North Wales, Pa., Wisher arrived at Lafayette with “black and white” goals. She intended to major in international affairs and play varsity basketball. Disappointed by her experiences as a global-studies student and a shooting guard, she began concentrating on English programs. She was empowered by a first-year poetry seminar highlighted by a trip to a major poetry festival, a position as a writing tutor, and an enchanting introduction to The Canterbury Tales.

Wisher’s course was changed by her mentors, English professor Ian Smith and economics professor Rexford Ahene. They made her take classes in subjects she initially dismissed as irrelevant: economics, logic, Shakespeare.

Inspired by Smith and Ahene, Wisher embraced other potentially awkward situations. She interned at a city newspaper, taught inmates in a county prison, turned a Black Studies minor into a self-designed second major to go along with English. She made college a cultural crucible for forging a new personality, a new perspective. 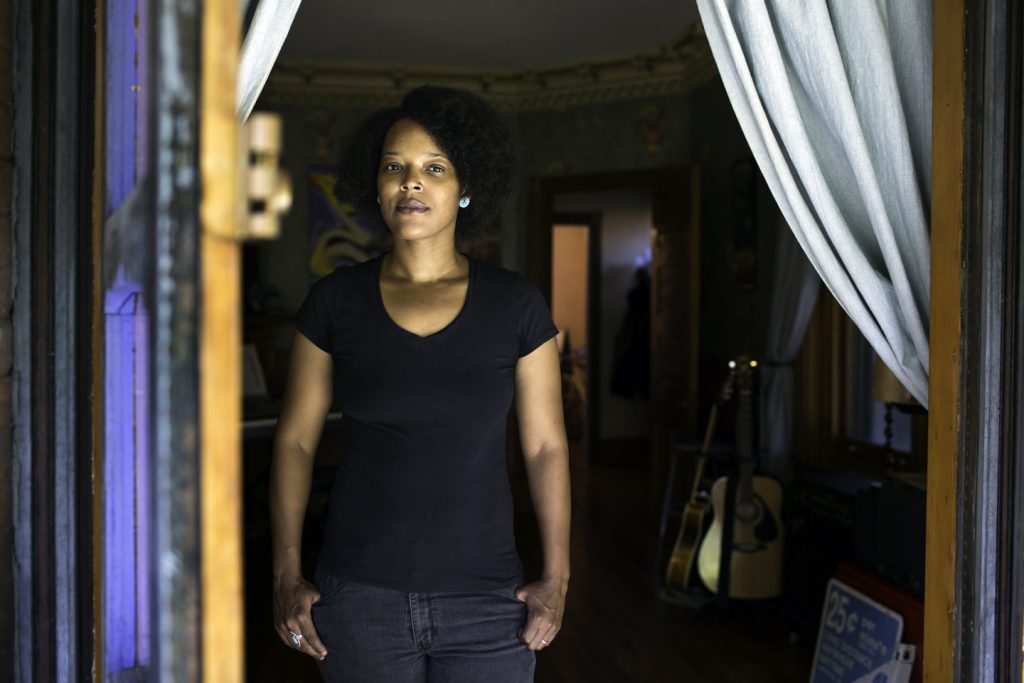 “I was challenged to see myself through lenses of race, class, and gender,” says Wisher, who as a senior received the College’s H. MacKnight Black Poetry and Literature Prize. “I learned how to be a fighter, how to be more of a diplomat and not necessarily an equivocator. The whole experience clarified my sense of justice, my sense of good people and good intentions.”

After graduating, Wisher expanded “modes of community” she learned on College Hill. She became the first poet laureate of Montgomery County, Pa., in 1999, while studying for a master’s degree in English and creative writing at Temple University. At Germantown Friends School she taught Shakespeare with a fierce relevance, launched a poetry festival, and hosted a field trip along Germantown Avenue, an ethnographer’s dream of poor, middle-class, and wealthy communities.

Wisher extended her communal vision during a five-year stint as director of art education for the City of Philadelphia Mural Arts Program. Her initiatives ranged from a poetry anthology, Peace Is a Haiku Song, to a 33-site exhibit of art works by at-risk youngsters, some enrolled in the juvenile-justice system.

In 2014 Hanging Loose Press published Wisher’s Monk Eats an Afro, a collection of urban, urbane meditations on everything from mentorship to motherhood. In one poem she renders giving birth as an ancestral rite: “the motion between each contraction/like African sleepin sickness/motions of slave ships in these hips.”

Last year Wisher left her mural post to spend more time making her poetry more than “a side hustle.” In February, life for the mother of a 6-year-old son became even more of a mosaic when she became poet laureate of Philadelphia, the city of her birth. That month she hosted her first major event, a Poetic Address to the Nation that involved more than 100 communities. Contributing a sonnet was Ross Gay ’96, whose collection Catalog of Unabashed Gratitude won this year’s National Book Critics Circle prize for poetry and other awards. Gay and Wisher have shared several poetry readings at Lafayette.

“These places don’t have to be perfect for everybody,” she says. “I didn’t get the glove fit I was looking for at Lafayette, but I was able to make it fit for myself. The important thing to remember is: Just break the mold.”