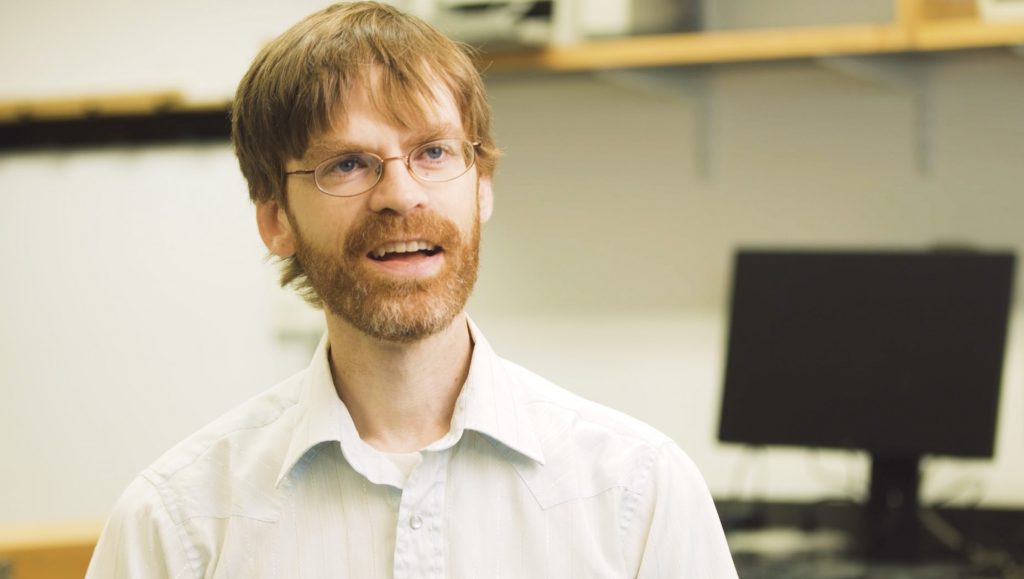 Brooks Thomas, assistant professor of physics, has received a three-year, $120,000 grant from the National Science Foundation (NSF) to study the mysterious “dark matter” that makes up the majority of the matter in our universe.

As a theoretical physicist, Thomas’ work is very closely tied to data.  “My goal is to provide a bridge between experiment and theory,” he says.  “Over the last 30 years we have learned a great deal about dark matter, but many fundamental questions remain unanswered.  Does the dark matter consist of one kind of particle or many?  What forces does the dark matter feel?  Input from both theory and experiment is needed in order to answer these questions.”

This NSF grant will support Thomas in his research as he explores dark matter on two fronts. The first involves new ideas for what dark matter could be, while the second involves proposing experimental methods for probing the properties of dark matter and assessing (typically through computer simulations) what these methods could potentially reveal about these properties.

“Since the basis of my work is theoretical, many people assume I sit in deep thought all day,” Thomas jokes, “but theoretical physics involves hard work and a lot of late nights.  It involves engaging in active discussions with other physicists, testing ideas, writing computer code, performing simulations, and analyzing and interpreting enormous data sets.” 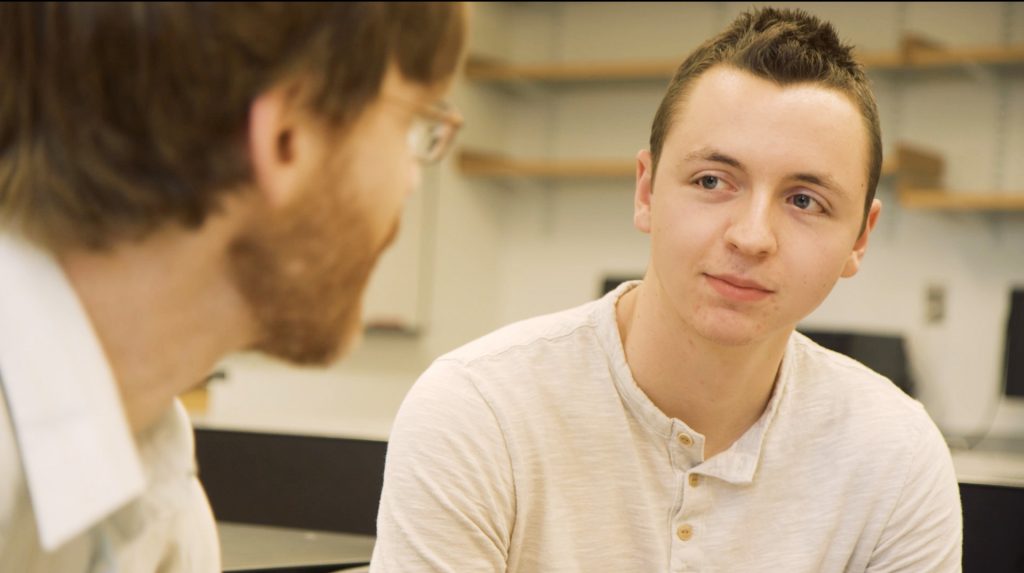 A significant portion of this award will support undergraduate involvement in research, thereby cultivating interest among the next generation of scientists and honing their computational skills.

By providing financial support for these activities, the NSF grant will assist Thomas and his students in their quest to make dark matter a little less mysterious.