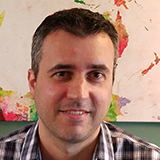 “Behavioral and experimental economics, which means I apply psychological insights of human behavior into economics models and test the predictions of these models in controlled environments. I have conducted several laboratory experiments on personnel economics, the study of selection and motivation of workers. In a few papers I’ve studied the effects of non-binding goals on work motivation and performance. We have found that goal-setting strategies enhance work motivation and, most importantly, that goal setting (a non-monetary technique) and standard monetary incentives are not independent and should be designed in tandem to maximize work performance.”

“I have always wanted to be a teacher. I can’t remember wanting to be anything else. I like the possibility of influencing young people’s minds. It’s a cliché, but it’s actually true in my case. I didn’t really know what economics was until I had a class with a very good professor as a freshman. The professor taught me that economics is more than prices, profits or the latest economic recession. Important aspects of human behavior and the underlying process by which societies evolve over time are based on economic principles.”

“I hope my students can look at the world with informed eyes. We are talking nowadays a lot about trade, for example. I think it’s impossible to form a sound opinion about that without being informed about economics. People tend to focus on the most visible effects of trade: outsourcing, local jobs lost or lower wages in industries that have to compete with foreign companies. However, we tend to underestimate—or even completely ignore—other effects that are less visible but equally important, such as lower prices for goods and services and jobs created in exporting industries. Economic theory allows you to understand all the effects, even those that are less apparent, and come up with a more complete understanding of the problem.” 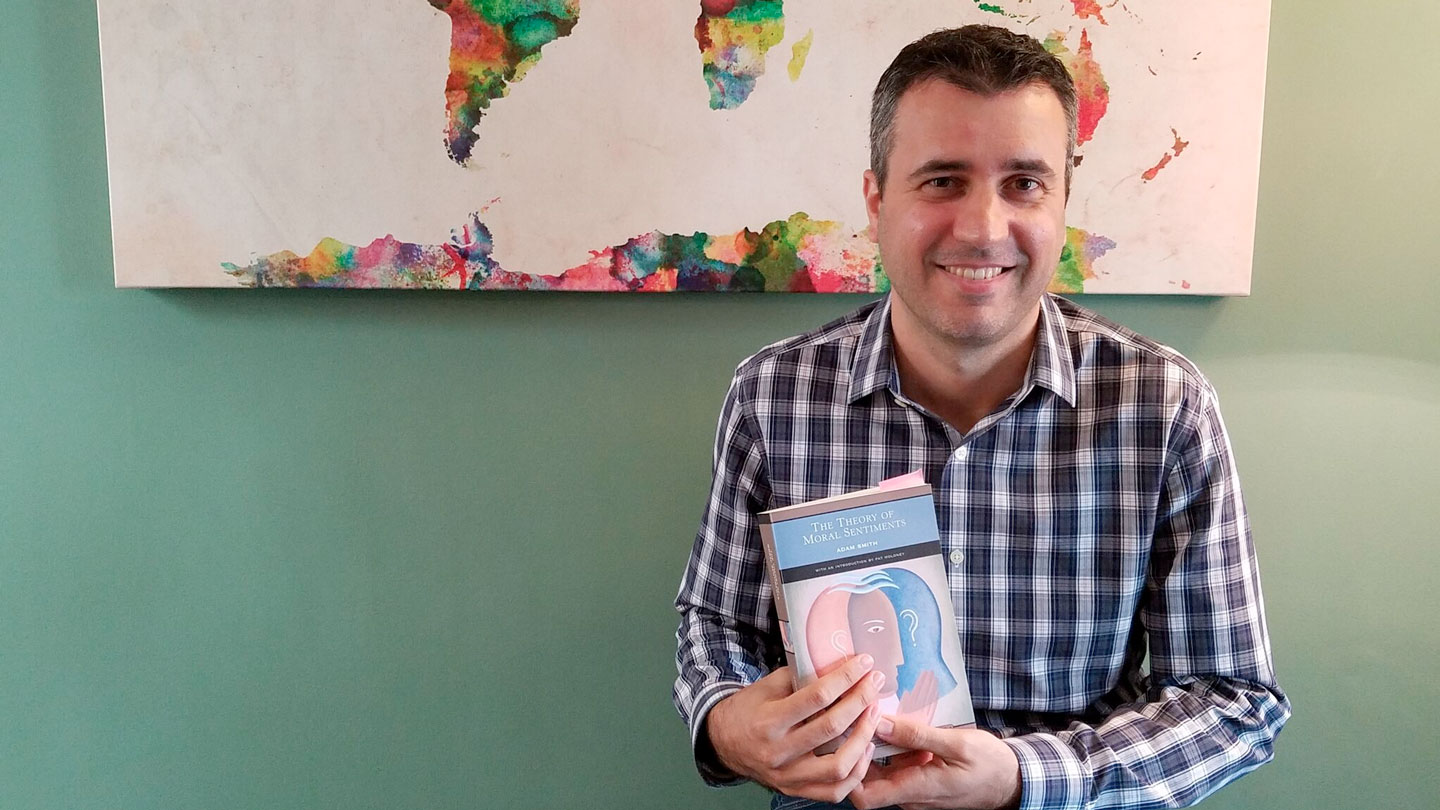 “The Theory of Moral Sentiments” was published in 1759, but it helps you understand many of the topics that we study in economics today. For example, Adam Smith, the author, discusses the idea of sympathy, the effect that is produced when we put ourselves in the position of another person. According to Smith, sympathy is the driving force of our motivation and ambition. It can explain why we want to be rich and successful but also why we care about the welfare of fellow human beings. Therefore, his book provides a psychological framework that can be used to understand a broad range of economic and social phenomena. I first read this book when I was working on my Ph.D. It is not an easy book to read because it uses terms and ideas that modern economists are not very familiar with. In fact, I didn’t really get a lot from it the first time I read it. But the more I read it, the more I understand its significance, and I keep taking new things from it.”

Explore the rest of the Economics department