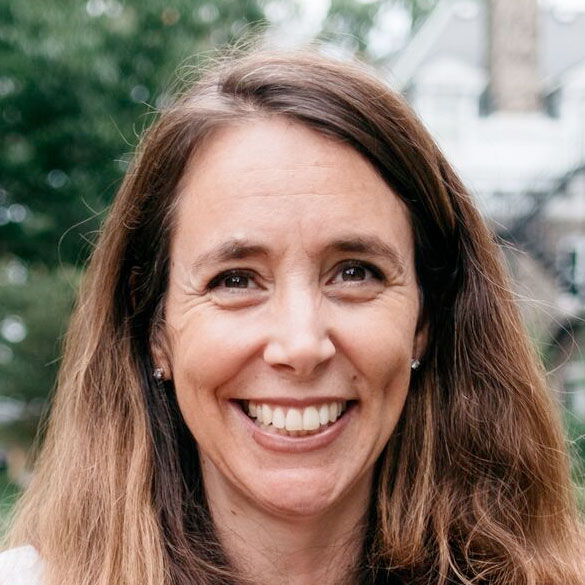 In my research, I recently wrote a book about how the Spanish Civil War is narrated during the transition to democracy and today and how that has changed in the last 35 years of democracy in Spain. Now, I’m more interested in the legacy of the Franco regime in 21st century Spain and I’m writing a book now on what I call “Francosteins,” or the uncomfortable monsters created by the Franco regime that are haunting 21st century Spain. I’m interested in the reciprocal relationships between conflict and culture and how they shape one other. Right now I’m teaching a film class which have I taught for several years, sort of an introduction Spanish to film. I like it, because it exposes students to a very different film tradition from the one they get from Hollywood. Spanish films can be quite shocking and thus are capable of provoking a lot of interesting discussion. And I’m also teaching a beginning language class.

In my teaching, I’m really excited about building our Spanish program and about the team of people I am working with. I’m really passionate about promoting intercultural competency through language study because that’s been such a fundamental part of my life in so many ways.

What you can expect of me:

I have a lot of energy and like to think my classes are fun and challenging. I’m creative and interested in finding ways to communicate my interest and my passion in other cultures and I very much want to help grow and expand the Spanish program at Lafayette College. 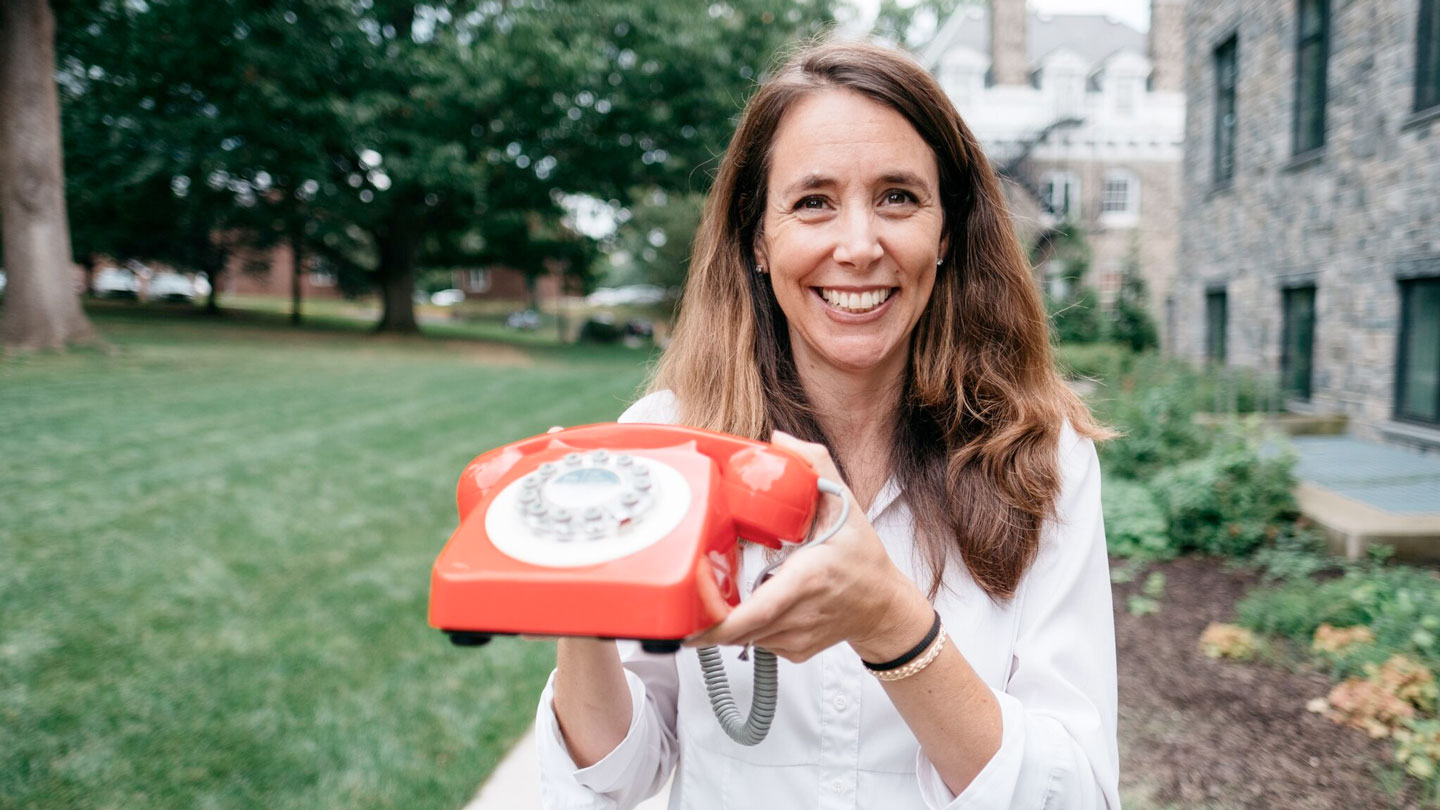 I brought a red telephone. It was a gift that I received this fall from a friend, who works at Moravian. It’s the same telephone that is in a film that I show in my film class every year, Mujeres al borde de un ataque de nervios (1988). The film is about communication and miscommunication between people and also about a Spain in transition. I brought it because I’m passionate about intercultural communication and I think it is essential for the world we live in. It’s something I want to help teach my students as much as possible, because I think learning a language is very key in learning any sort of intercultural proficiency.

I’ve always been very interested in other cultures, and I always really liked language classes and literature classes. But I think living abroad in Barcelona for a year and a half when I was 20 years old (the age of my students!) really sealed the deal.

Explore the rest of the Spanish department