John Kincaid, Robert B. and Helen S. Meyner Professor of Government and Public Service and director of the Meyner Center for the Study of State and Local Government, will deliver a lecture on the international powers and activities of U.S. state governments in the context of American federalism at Flanders House in New York City Friday, Nov. 17.

The lecture will be part of an event that includes a keynote address, lectures, and a panel of representatives of regional governments from various countries. 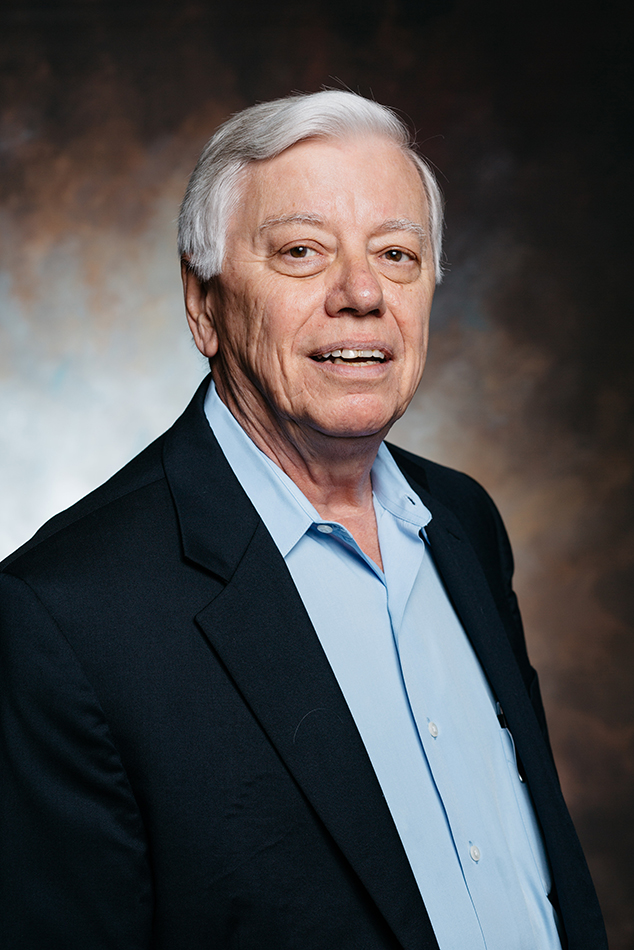 Flanders House was formed and is funded by the Government of Flanders, a regional government of Belgium, which is a federal country. It houses the General Delegation of the Government of Flanders, which promotes a better understanding of Flanders, including its culture, arts, history, government, science, research, technology, education, and innovation. Flanders has a long connection with New York because many Flemish settled and helped establish New Amsterdam. Flanders House is the key source for information on Flemish cultural activities in New York and the United States, on educational and scientific exchanges, on Flanders, and on all the competencies of its government.

A noted scholar on issues of federalism, intergovernmental relations, state and local government, and decentralization, Kincaid has lectured across the globe. Part of what he will discuss is similarities and differences between the international activities of Flanders and U.S. states. Kincaid was perhaps the first scholar to study state offices abroad in a publication dated August 1986. U.S. states have about 200 overseas trade offices in 30 countries. Unlike Flanders, though, U.S. states focus almost solely on trade, exports, investment, and tourism.

Flanders House is located on the 44th floor of the New York Times building.

Categorized in: Faculty and Staff, Government and Law, News and Features
Tagged with: Meyner Center