Funded by a $170,000 NSF grant, Prof. Jon Wallace and his students will help pave the way for 5G cellular networks. Twitter

With coffee makers, pet collars, and other wirelessly connected stuff plugging into the Internet these days, research on wave signal behavior will help prepare for next-generation mobile standards.

Lafayette has received a $170,000 National Science Foundation grant to acquire an instrument that will measure how wave signals penetrate walls and move around obstacles indoors and outdoors. 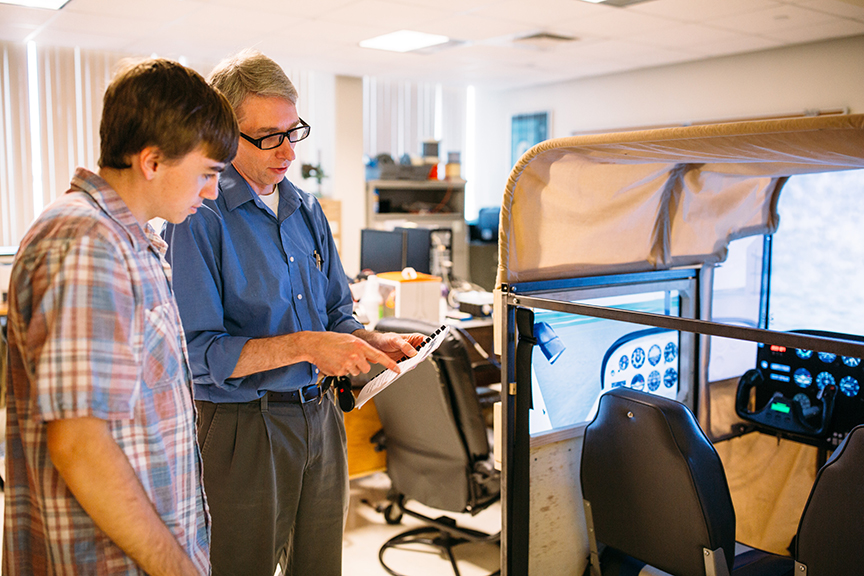 “When we use cell signals, they bounce off obstacles and go through windows and other complicated pathways from our phones to the base station,” says Jon Wallace, associate professor of electrical and computer engineering, who applied for the grant in January.

Current wireless systems, such as Wi-Fi and 4G cellular networks, operate at microwave frequencies that allow signals to penetrate through walls.

“The main problem with these systems is that the available microwave radio frequency spectrum is limited,” he says.

Wallace and his students will study how millimeter waves, which will support gigabit speeds in future 5G wireless systems, contrast to microwaves that achieve only megabit speeds in current systems. 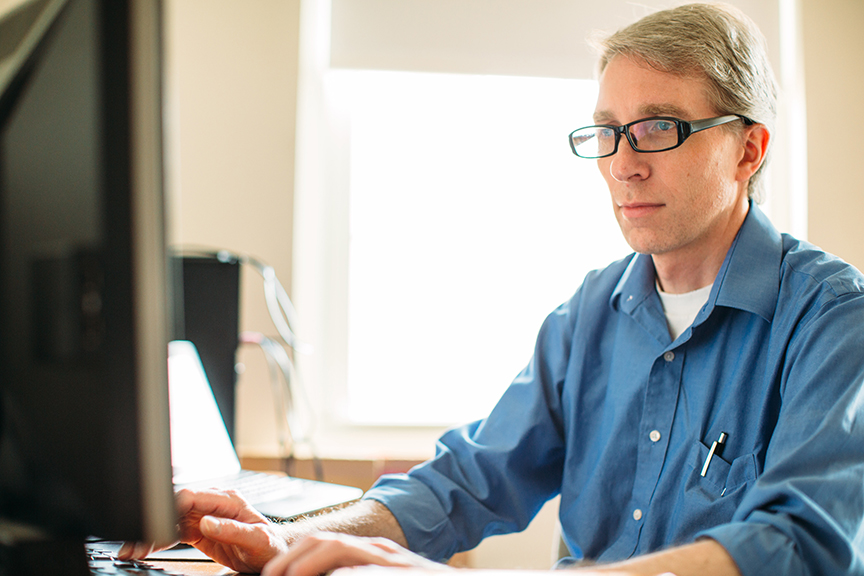 As 5G comes to the mass market to keep up with the proliferation of gadgets that require a mobile internet connection, Wallace and his students will build a public database to provide crucial data to both industry and academia for planning new networks.

“It’s also planned to use the instrument in student courses, labs, and projects at Lafayette to expose up-and-coming engineers to state-of-the-art measurement techniques for 5G wireless and beyond,” Wallace says.

The research is based upon work supported by the National Science Foundation under Grant No. 1727950.