It’s been two months since Hurricane Maria devastated Puerto Rico, leaving its people without shelter, critical supplies, and services, including internet, a lifeline to the outside world.

To help restore some connectivity, Alphabet, Google’s parent company, has stepped in to deploy its Project Loon, a network of high-altitude internet balloons that provides wireless access in remote areas. 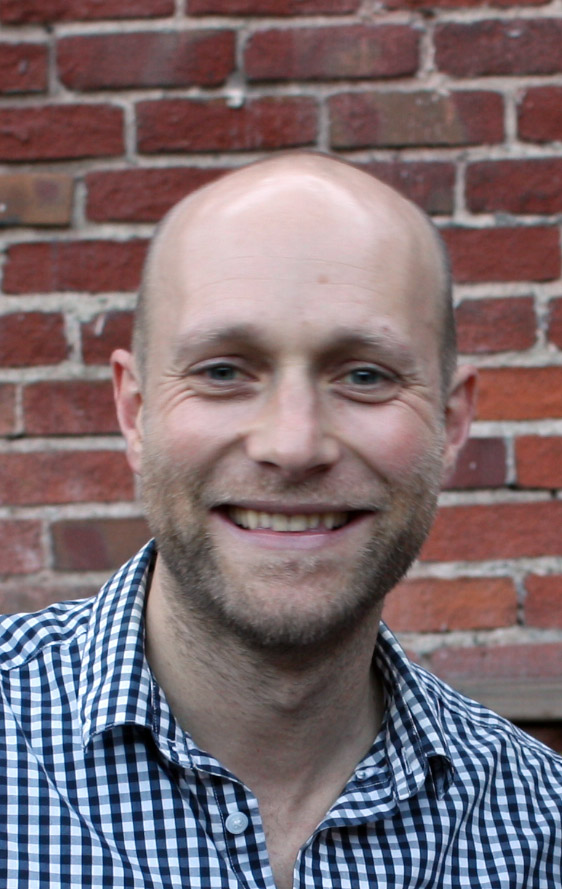 Oliver Bowen ’05, who worked on Project Loon for about three years, has been observing the progress and taking satisfaction in being assigned to work on technology that is now helping people in need.

According to published reports, the FCC has allowed Project Loon to work with AT&T to provide emergency cellular service. With its balloons floating in the stratosphere above Puerto Rico, the system is allowing people in some of the most damaged areas to reach loved ones by sending text messages.

“One of the things that is fascinating about Project Loon is that it is taking such a different and innovative approach to providing connectivity,” says Bowen, an electrical and computer engineering graduate and Pepper Prize recipient. “Because of this, Loon has the potential to have a huge positive impact on many people’s lives. It is especially satisfying to see the work of many people come together as Loon ramps up to help provide badly needed service in Puerto Rico.”

Bowen, who is now working on Google’s next-generation computer processors for machine learning acceleration, says his work at the multinational company has been fulfilling.

“Being part of the (Project Loon) team working on technical solutions to the many challenges and witnessing the creative and sometimes crazy-sounding approaches was a really rewarding experience for me,” he says.