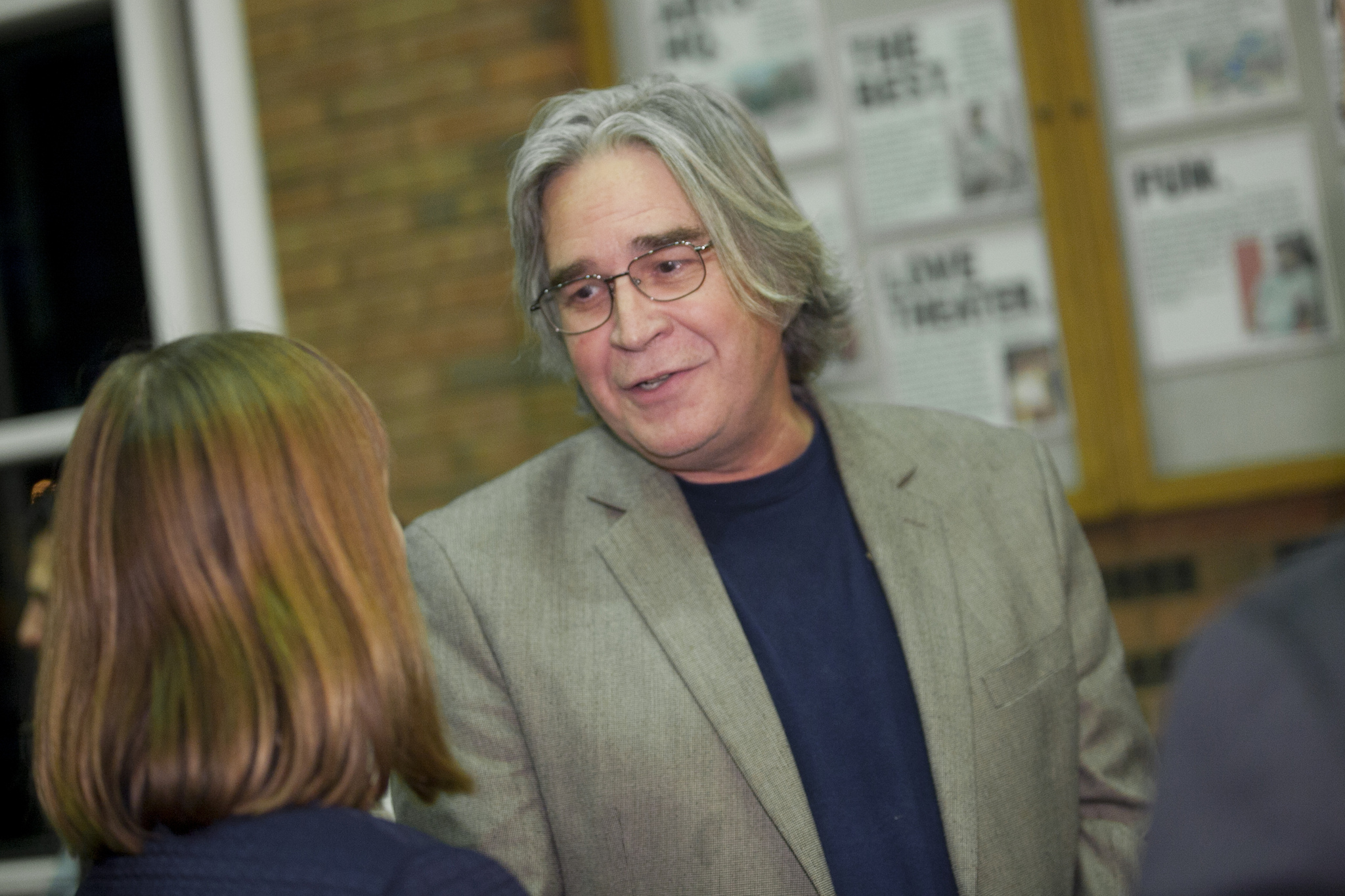 In-depth research and meticulous attention to detail are fundamental to successful historical narratives. But it takes engaging writing, a compelling protagonist, and climatic tension to create a page-turner that captivates readers.

In recognition of Heavy Ground’s “exceptional scholarship” and its ability to reach a broad audience, Jackson and Hundley recently received the Society of the History of Technology’s prestigious 2017 Sally Hacker Prize. This award honors a scholarly book that integrates the history of technology into social, cultural, and economic contexts and engages a readership “beyond the academy.”

Heavy Ground, published in 2015 by the Huntington Library and University of California Press, details the history of the design and construction of St. Francis Dam in the 1920s and its tragic failure. The poorly designed dam collapsed late in the evening of March 12, 1928, releasing 12 billion gallons of water and creating a massive wave that killed an estimated 400 people in the Santa Clara Valley of Southern California. 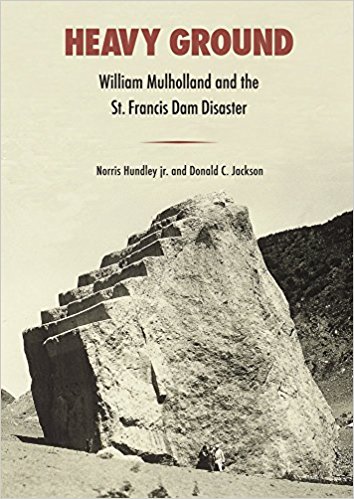 The catastrophe, which constitutes one of the worst engineering disasters of the 20th century, has long interested Jackson, a water/dam historian with an abiding interest in the American West. So when a dubious claim about the character of the dam’s engineering began to circulate, Jackson felt a need to more carefully investigate the disaster.

“Around 2000, a story began to emerge focused around the idea that the failed dam’s engineer, William Mulholland, should somehow be exonerated,” Jackson says. “There was an idea that Mulholland couldn’t have known his design was deficient and that he could be reasonably excused from bearing responsibility for the failure. That didn’t align with my understanding of the practice of dam building in the early 20th century.”

Finding a fellow traveler who shared his perspective, Jackson partnered with Hundley, a political historian and retired UCLA professor who also had interest in the history of St. Francis Dam. (Hundley’s 1992 book, The Great Thirst: Californians and Water, 1770s-1990s, is a landmark work on the politics of water in the American West.) They crafted an article that documented how Mulholland didn’t abide by known best practices—or even just accepted practices—in his design for St. Francis Dam.

After their article “Privilege and Responsibility: William Mulholland and the St. Francis Dam Disaster” was published in the journal California History in 2004, Jackson and Hundley realized they had the beginnings of a more broad-ranging story interconnecting the tragedy within technological, political, economic, and social contexts. 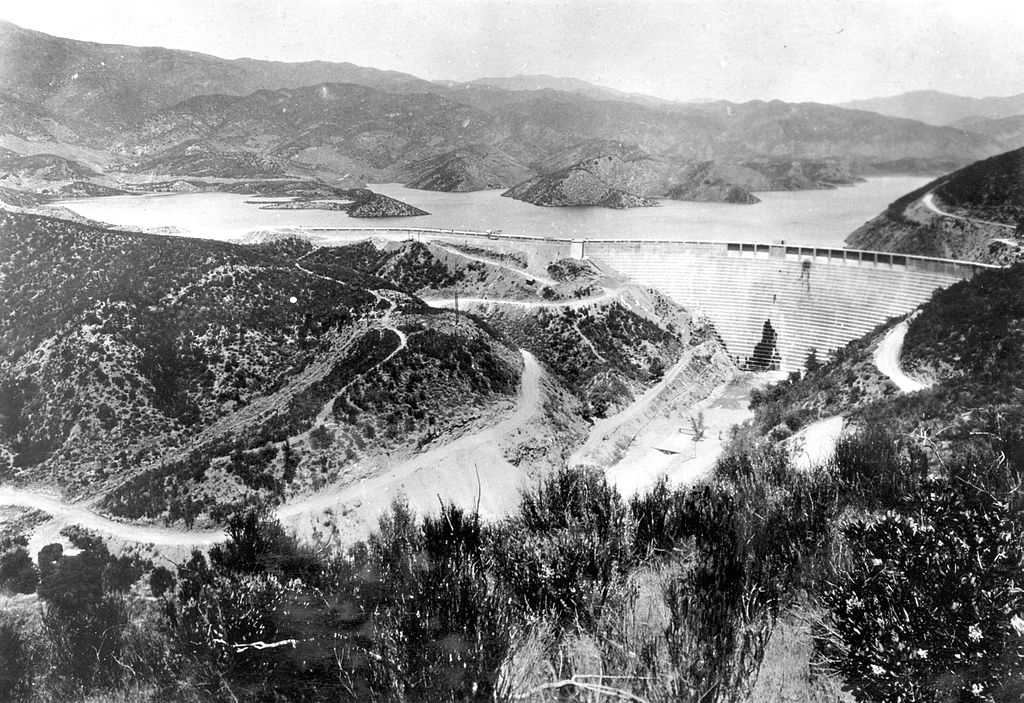 Setting out to find material in myriad sources including local historical societies, the Los Angeles Department of Water and Power, California’s Division of Safety of Dams, and the Huntington Library, Jackson and Hundley collaborated in a comprehensive research effort. “Good history does not come quickly, and Norris and I wanted to tell a complete story,” Jackson says. “Sadly, Norris was not able to see the book to completion as he died in early 2013 after a period of declining health. But I think he would be very proud of the final structure and analysis of Heavy Ground.”

In the book, Jackson uses his engineering expertise (he has a Bachelor of Science in engineering and has authored several books on dam history) to explain the technical details of how many prominent early 20th -century engineers understood the ways concrete gravity dams should be built—and how Mulholland failed to meet these standards.

He and Hundley also detail the political climate in which the incident occurred, which provides historical context and explanation for why the ensuing investigation was handled so hastily.

The book has a powerful human-interest element as well, with details about the lives of those who worked on the dam, those who helped in rescue efforts, and those who lost their lives in the disastrous tidal wave. 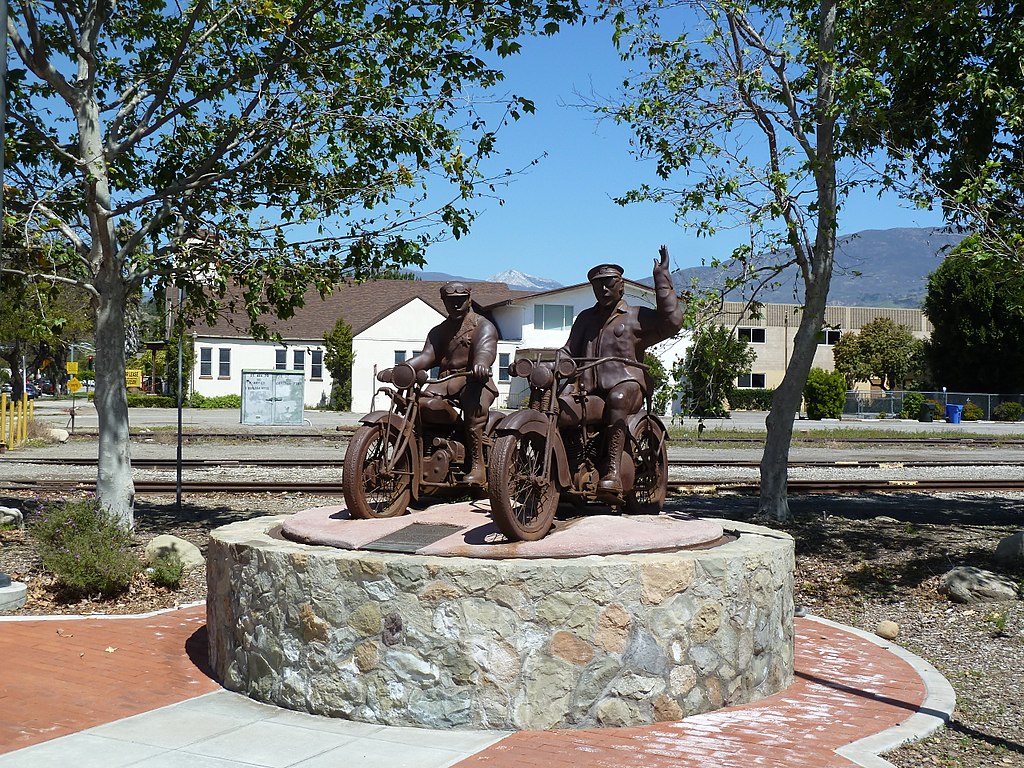 Jackson accepted the Sally Hacker Prize at the Society for the History of Technology’s annual meeting in Philadelphia in late October for himself and Hundley.

“Our goal was to tell this complicated story about an essential technology that lies at the heart of California’s political economy and make it accessible to a broad audience,” Jackson says.

Over the course of his career, Jackson has studied and written about the technology behind many dams in the American West. What he finds so tragic about the St. Francis incident is the seeming recklessness that, compared with the work of many of his contemporary hydraulic engineers, Mulholland brought to his oversight of St. Francis Dam’s design and construction.

As chief engineer for the city of Los Angeles, Mulholland had successfully completed the 233-mile-long Los Angeles Aqueduct that brought copious quantities of water from the Sierra Nevada to Southern California in 1913. But this world-famous aqueduct also engendered controversy because of claims by farmers in the Owens River Valley that the city was “stealing” their water. As a result, Mulholland subsequently resisted outside review of his projects (such as St. Francis), fearing that criticism would be little more than politically motivated sniping.

“The St. Francis disaster is a tragic story,” Jackson says. “As Mulholland sought to increase water storage along the Los Angeles Aqueduct, he was given the privilege to design this dam without state regulation—the city of Los Angeles was given an exemption from California’s 1917 dam safety law. But that privilege to develop a design without state regulation also entailed the responsibility to design a dam that would not endanger the public. Simply put, Mulholland failed to build a dam that aligned with the privilege—and responsibility—he had been given.

“It’s also sad because the failure at St. Francis wasn’t due to an attempt to develop a new and innovative type of structural design. To the contrary, the St. Francis disaster can be traced to a tragic lack of innovation. The precise nature of this lack of innovation is something that Norris and I sought to carefully document in Heavy Ground. And it is especially gratifying that the Sally Hacker Prize provides evidence we succeeded in reaching our goal.”