First-year students step outside the classroom to sketch and analyze local spans. Twitter

Thousands of drivers cross the Delaware River every day on two bridges connecting Easton and Phillipsburg, N.J., but not many have the time or desire to pause and study the unique designs of the spans.

But students in Mary Roth’s First-Year Seminar class, looking like seasoned al fresco street artists, spent a recent sunny afternoon at Easton’s Scott Park, quietly sketching the historic Easton-Phillipsburg Toll and the Northampton Street bridges and making notes about them in their journals. 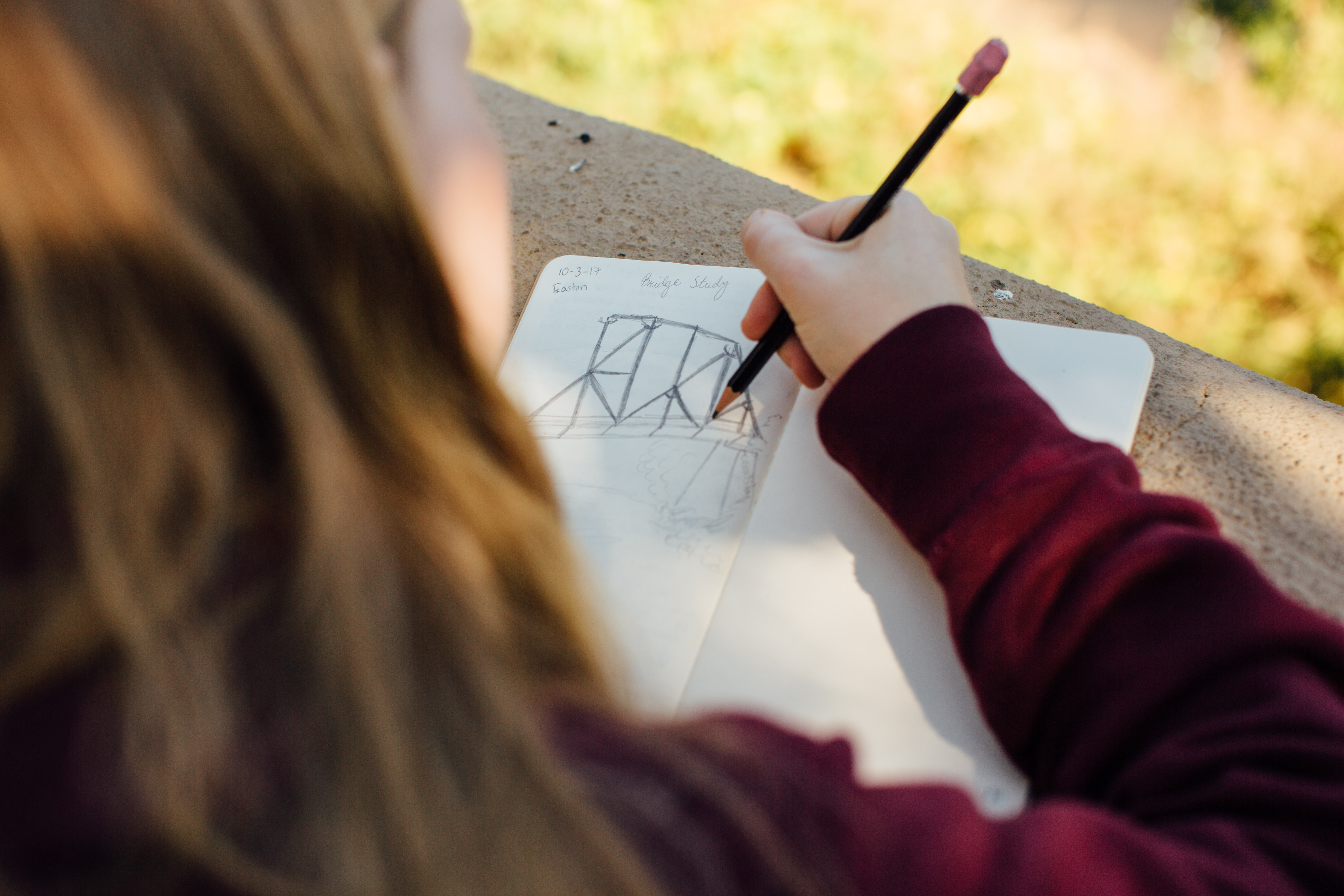 The creative exercise is a recent enhancement to the First-Year Seminar, allowing students to step outside the classroom to ponder flaws and attributes of the designs behind seemingly commonplace objects. This year started with chairs, then moved to drinking fountains and bridges. Students listen to podcasts on the objects for preparation. It all culminates with a field trip to study public spaces; this year’s destination is Bronx Zoo.

“I want to have students slow down and look at the objects and designs around them,” says Roth, professor of civil and environmental engineering. “They’re connecting what they see with a basic understanding of design principles and making suggestions for improvements.”

Before students left Acopian Engineering Center, Roth reminded them to look closely at the bridges—their entry points, decking, relationship to historic districts—and consider that U.S. bridges in general get a low grade in reports such as the American Society of Civil Engineers’ Infrastructure Report Card. 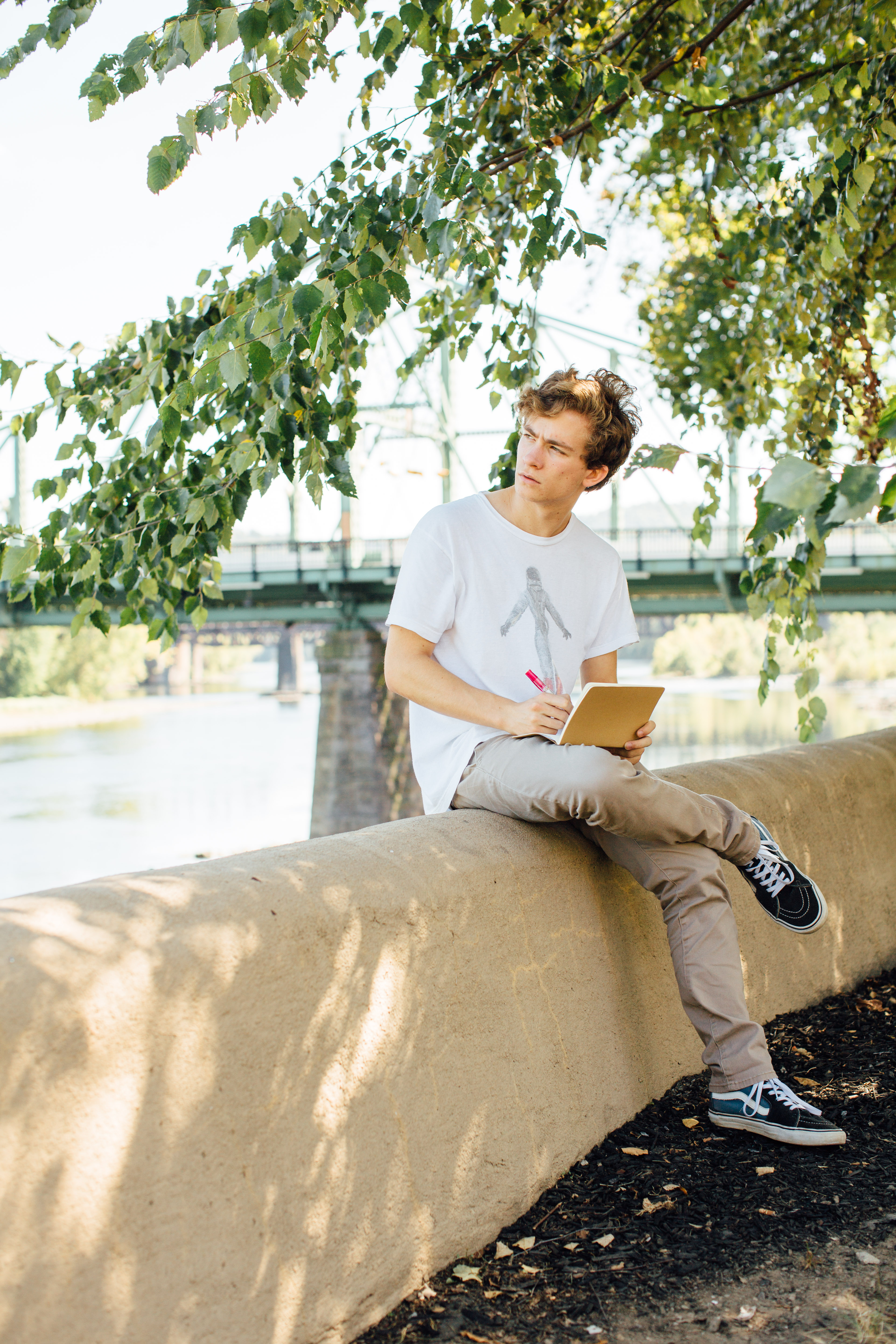 The Easton-Phillipsburg Toll Bridge is 1,000 feet long, 40 feet wide, and was the longest street truss bridge in the nation when it opened to traffic on Jan. 14, 1938.

Its older, smaller, and more decorative cousin downstream, Northampton Street Bridge, known locally as the Free Bridge, has a direct Lafayette connection. With golden finials, plaques, and gleaming reliefs of the Pennsylvania and New Jersey seals, it was built in 1896 and designed by James Madison Porter III 1886, who served on the engineering faculty from 1890 to 1917 and whose grandfather was one of the College’s founders.

“You’d think it was a suspension bridge, but it’s actually a cantilever truss bridge,” Roth says, pointing out that the deck still bears a sag from repairs made after Hurricane Diane flood damage in 1955. 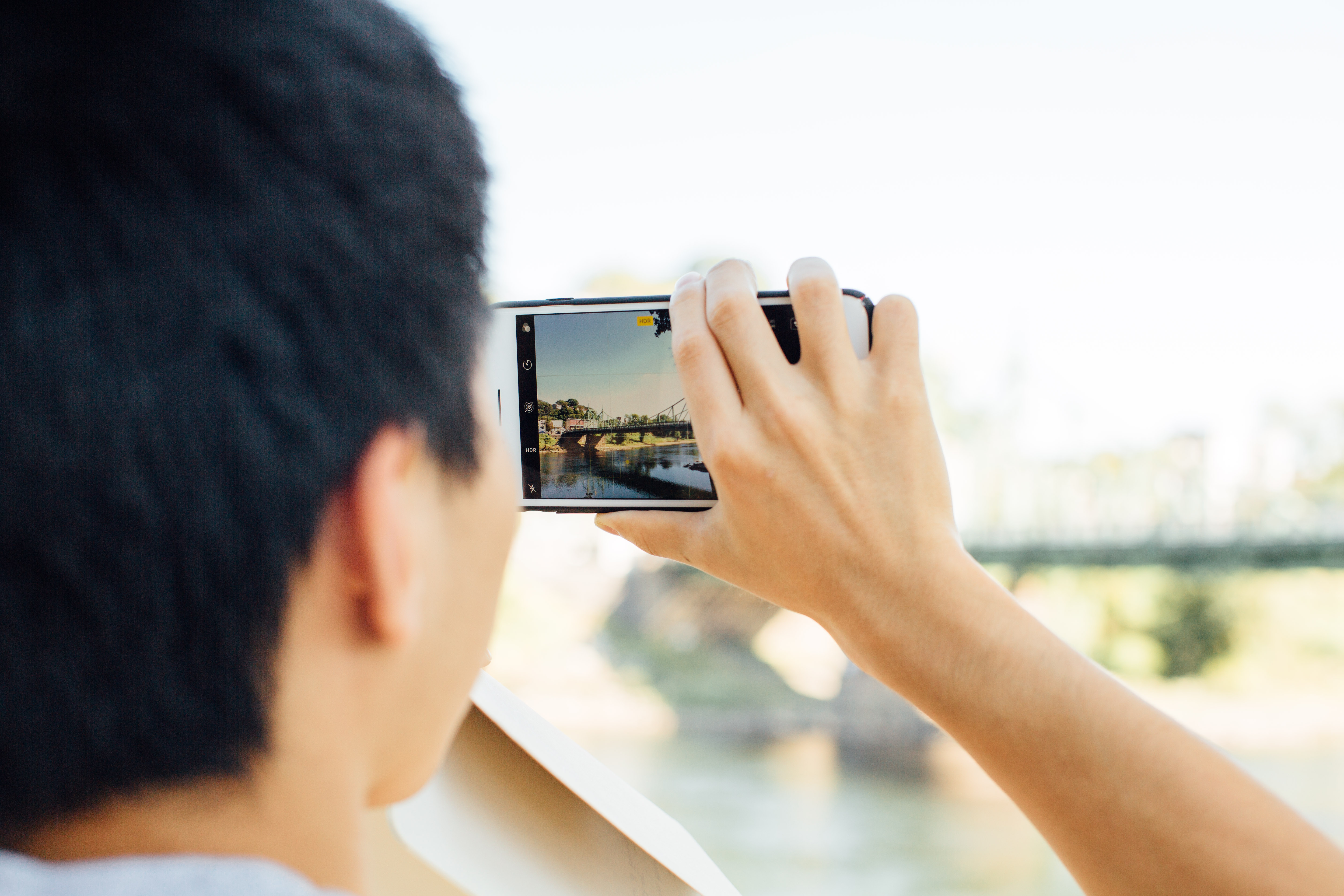 Gazing north from Scott Park, Mae Mullany ’21 perceived imperfections on the toll bridge, pointing to its “confused shape” and how it lacks a smooth, consistent curve.

“You’d think that a more angular frame would have been used,” she says. “For such a long bridge, it also seems odd that there are no supports below the bridge rising up from the river.” 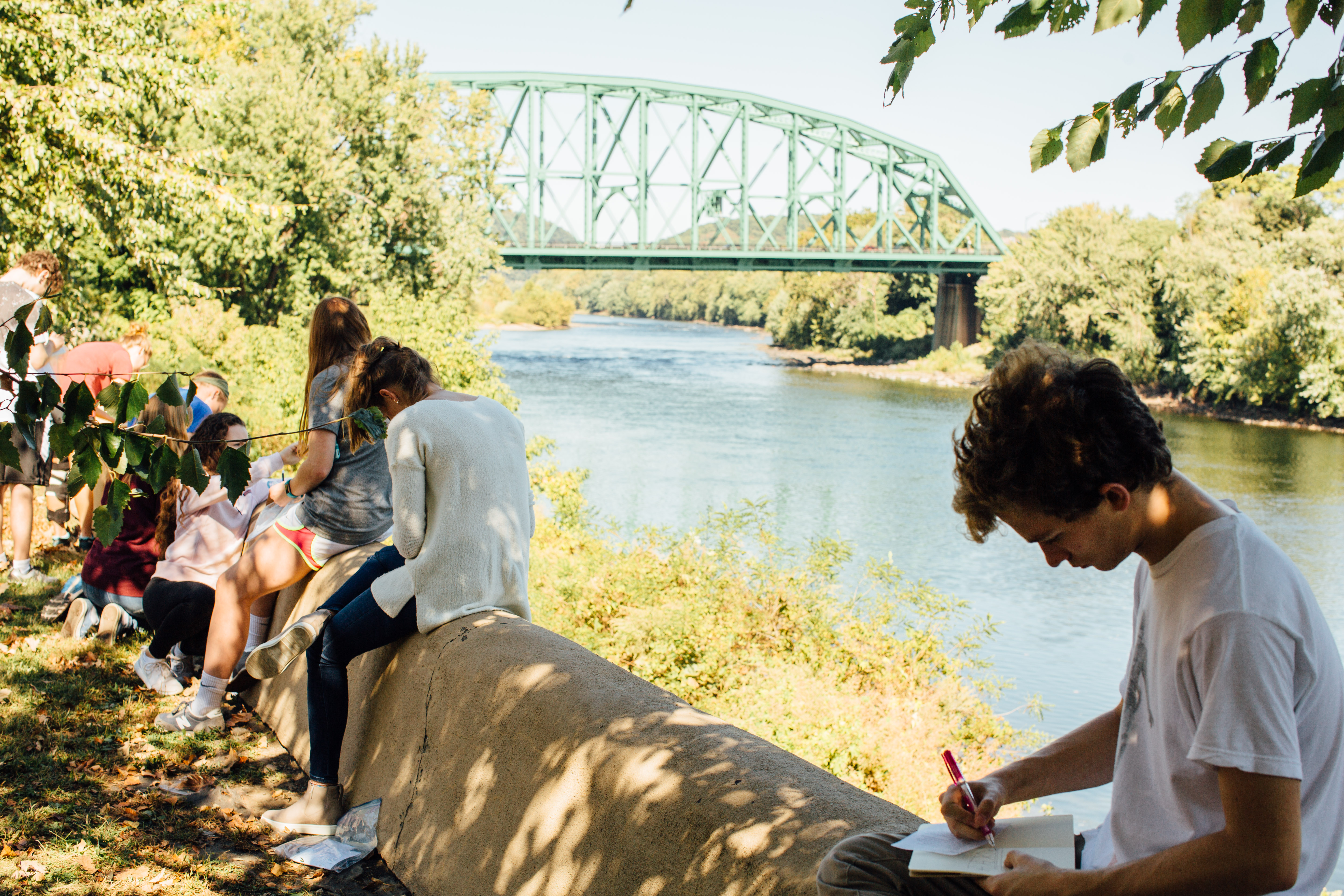 “It’s a creamy green and looks unnatural and doesn’t blend in with the natural vegetation on the riverbanks,” he says. “I consider aesthetics; it just doesn’t go well. The color of steel—gray— would be better.”

“It’s great for students to observe the designs and hopefully use that to inspire their curiosity,” she says.

Categorized in: Academic News, Civil and Environmental Engineering, Engineering, Featured News, News and Features
Tagged with: In the Classroom