In honor of gift-giving season, we asked Pards to talk about the most meaningful gifts they’ve ever received. Twitter

Some were store-bought, some were handmade, some were valuable opportunities and memorable experiences. Together, they represent heartfelt gestures that left a lasting impression. Perhaps they’ll inspire an idea for someone on your list. 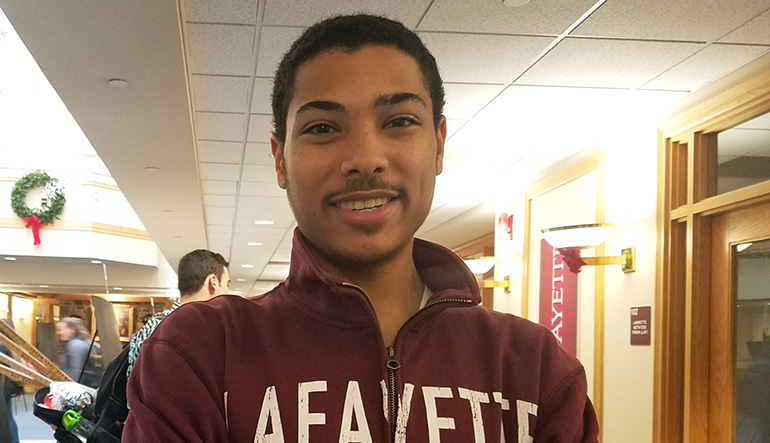 A best-friend box from my best friend back home in Arkansas. It had letters in it for me to open at specific times, like my birthday, Thanksgiving, and during finals week. I would open them and call her as I was opening them, and read them to her. It really was a great way to remain connected. 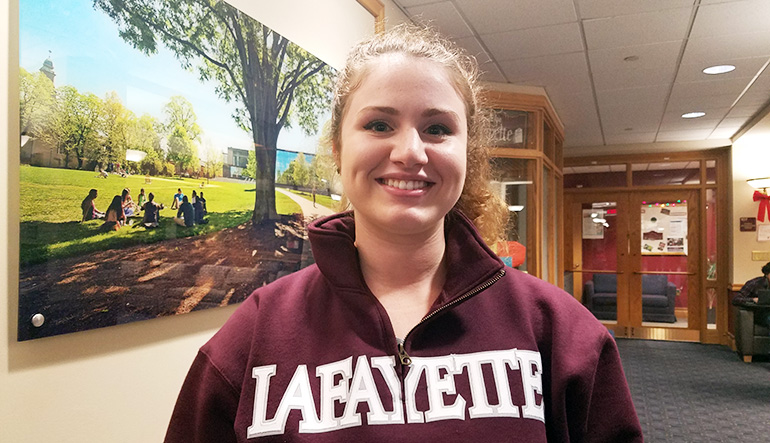 A group gift from friends. It was a box of ‘warm and fuzzies.’ They gave me it after a rough week. My friends put nice notes, Bible verses, uplifting things—over 75 items—placed all over my room and gave me a box to put them all in. I still have the box. I actually looked at it yesterday. 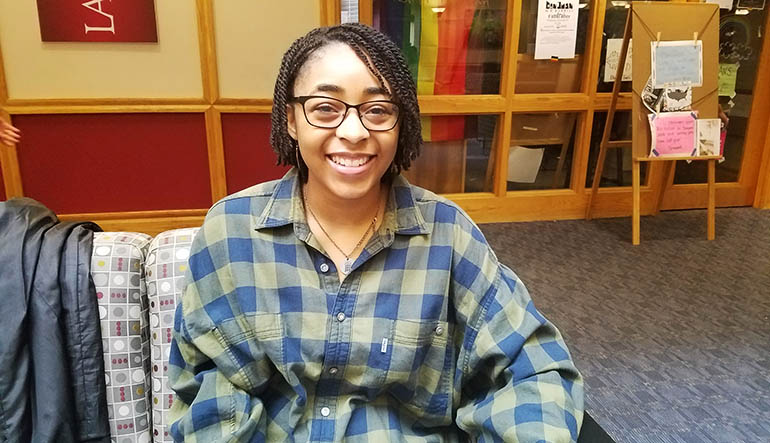 My best friend gave me a scarf 10 years ago, before we were best friends. None of my friends were giving each other gifts, so it took me by surprise. It was really special because he went out of his way. I still have the scarf. It has a lot of sentimental meaning to me. 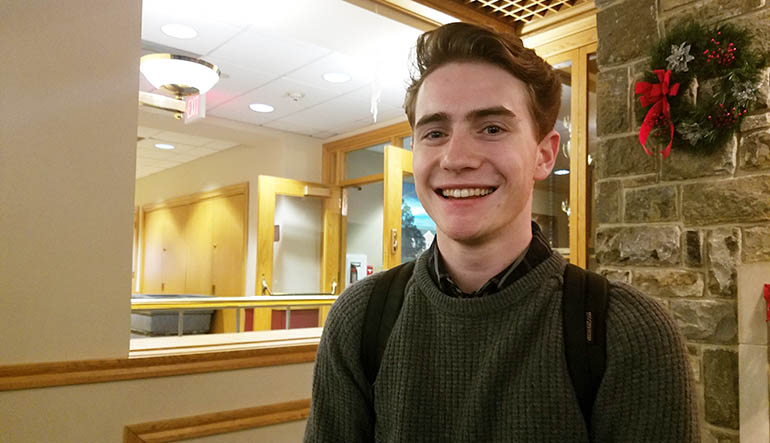 The high school and college educational opportunities both my parents worked hard to provide me. 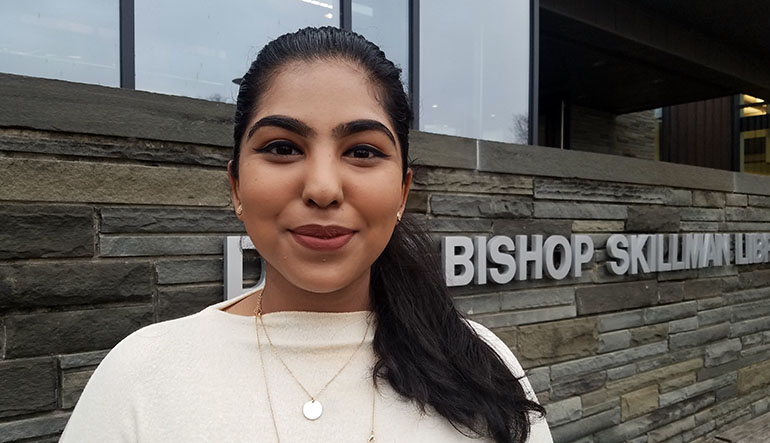 Letters from my closest pals back home. It’s all about the words. I could get the most expensive gift in the world but not have the same meaning to me as the words they wrote. I have those letters, and sometimes when I’m going through a tough time, I read them as a reminder of who I am. To have that written by people who know me and can build me back up is truly, truly special. 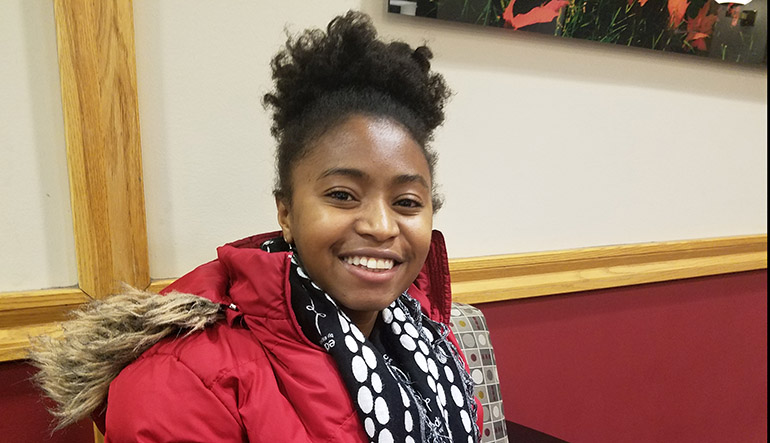 The time I get to spend with my professors at Lafayette. They always help me. College can be hard, and I can always come to their offices and sometimes not even talk about school subjects, but just life in general. I think that’s such a beautiful gift. 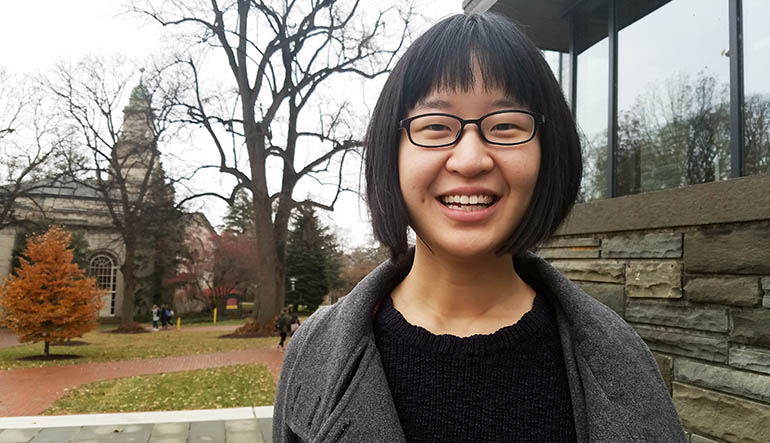 A friend here made me a kit with things that I had mentioned I would want to learn more about. For example, she gave me a guitar book. And she made a 3-D card that was really innovative and had our pictures on it. It was really personal and very caring. 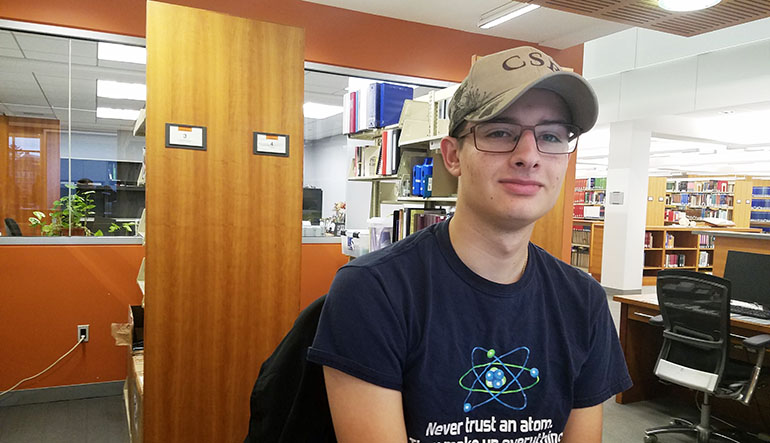 In high school my parents gave me the funding I needed to go on a research trip in Ecuador. We did conservation research in the Galapagos Islands. It was very expensive, and I’m grateful they enabled me to go. 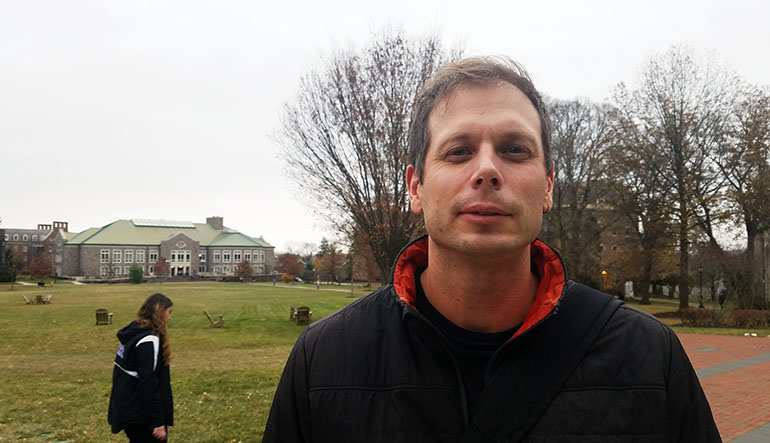 The college education my parents provided. When I got to college, I thought I wanted to be a medical doctor. But I found I was more interested in ecology, evolution, and geology. The chance to find yourself makes a college education a really meaningful gift. 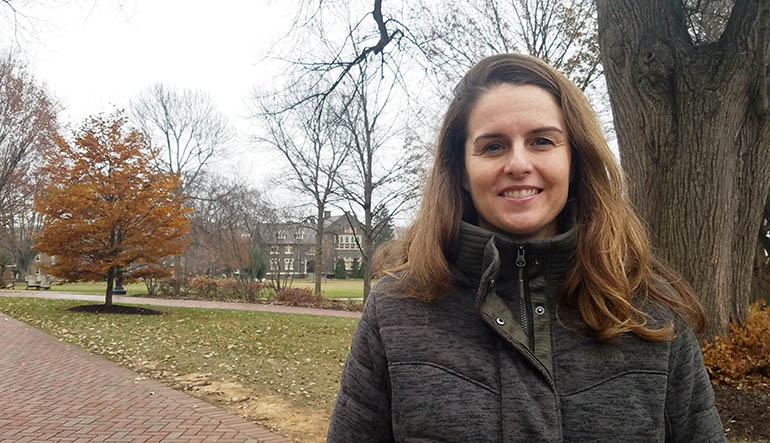 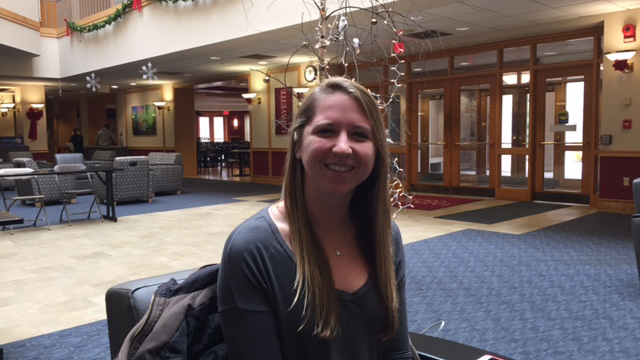 I just got certified as a spin instructor this summer, which is something I’ve always wanted to do. I’ve been spinning for the past three years. My parents surprised me with a spin bike of my own. Which was very, very nice of them. Just for me to be able to practice. I actually got certified so I could train the crew team. 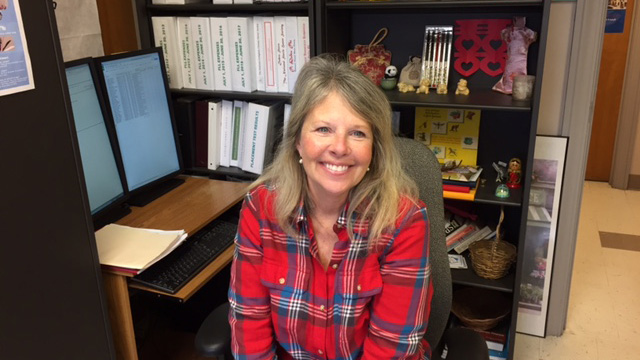 It was a cashmere scarf. I got it when I turned 40, and I burst into tears. I don’t know why. I guess because I was turning 40. I don’t know why that sticks out in my mind. It was from an aunt. 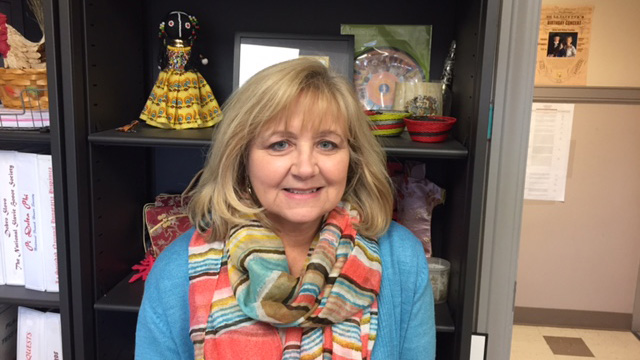 I have two kids, and I turned 40. I wanted to get away so we went to Boston. It was Christmas time, and we ended up going ice skating and went to Cheers. The mayor at the time was doing some kind of gift-wrapping, book-signing thing. I remember he signed a book for us and the newspapers were taking pictures. The next day was my birthday, and we woke up and my son was on the cover of one paper. And I thought, ‘Oh my God, where’s my daughter?’ And we open up the other paper, and she was on the cover of the other paper. So they were both on the cover of a Boston paper. And then we went to the aquarium, and we won the chance to be kissed by a walrus. So they sent me down to be kissed by a walrus. It was just perfect timing. I couldn’t have asked for anything better.