He will be honored for excellence in teaching next week at world’s largest gathering of mathematicians. Twitter

The Mathematical Association of America (MAA) is honoring Gary Gordon, Marshall R. Metzgar Professor and head of mathematics, for excellence in teaching. Gordon will be among three recipients of the Deborah and Franklin Tepper Haimo Award at the Joint Mathematics Meetings, the world’s largest gathering of mathematicians, Jan. 13 in San Diego.

“The mathematicians receiving these awards are the leaders in our community who carry out the MAA’s mission to advance the understanding of mathematics and its impact on our world,” says Michael Pearson, MAA’s executive director. “Their distinguished service and dedication to mathematical excellence strengthen our community and open paths for future generations of mathematicians.” 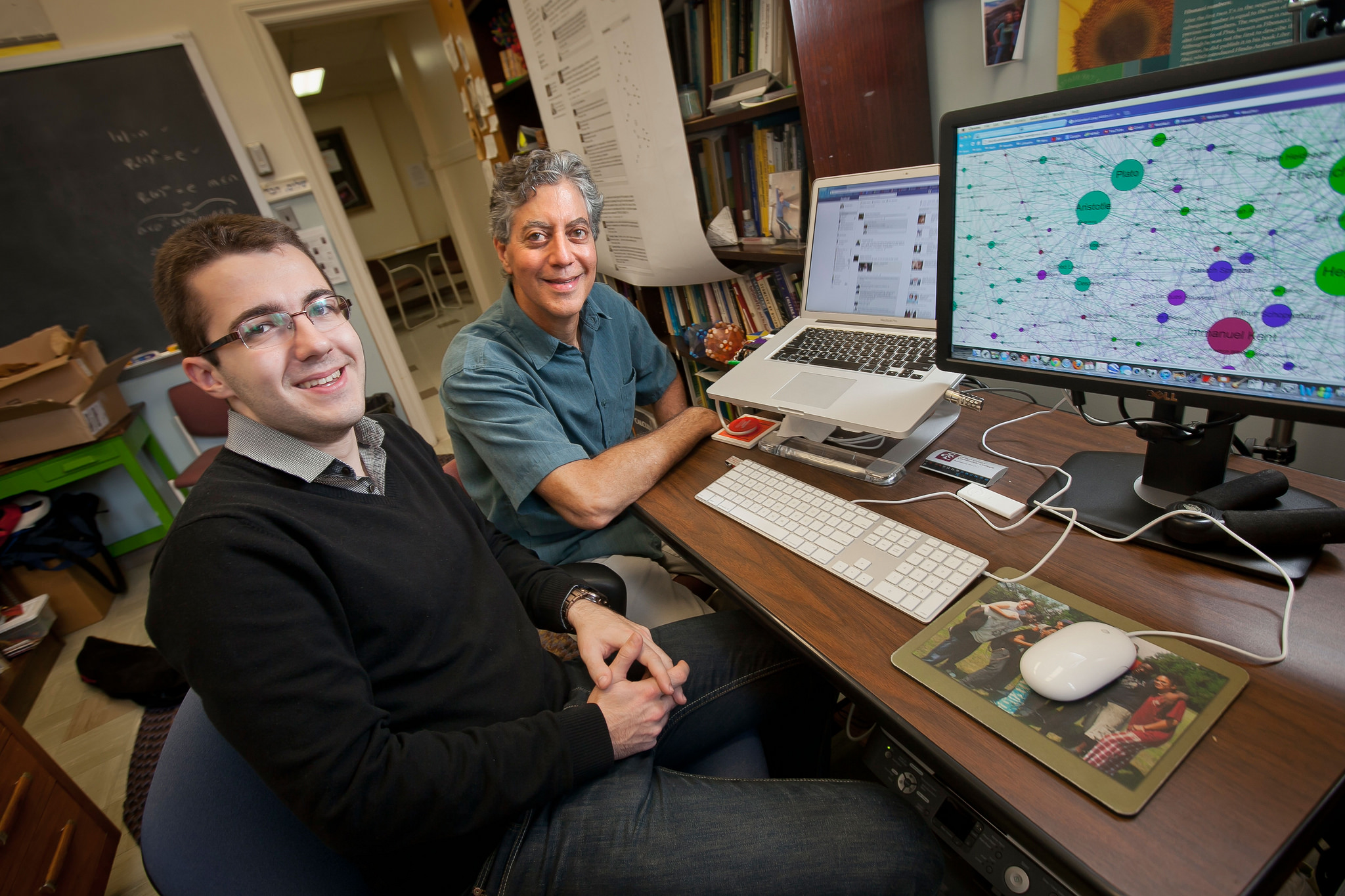 Gary Gordon and Dorde Radic ’15 delved into social media in a research project to learn how rumors affect people and influence their behavior.

Gordon, who uses games, puzzles, and models in his classroom to spark mathematical conversation and engagement, also actively helps students expand their horizons via research opportunities and travel experiences, including trips to Madagascar to mentor high school students there. As editor of the problem section of Math Horizons, a national publication for students, educators, and mathematics enthusiasts, Gordon generates problems that engage students and inspire creative problem solving.

“I am thrilled—though not surprised—to learn that Gary Gordon has been chosen to receive a Haimo Award for distinguished teaching in mathematics,” says Provost Abu Rizvi. “Gary is an inspiring and reflective teacher. He has had great impact on generations of students. We have always known that Gary is a superb teacher, insightful scholar, and generous campus citizen. With the Haimo Award, he will get national recognition for his work.”

The award was established in 1991 as a way for the MAA to recognize exceptional teachers in higher education whose work to promote and stimulate interest in mathematics extends beyond their own institutions. 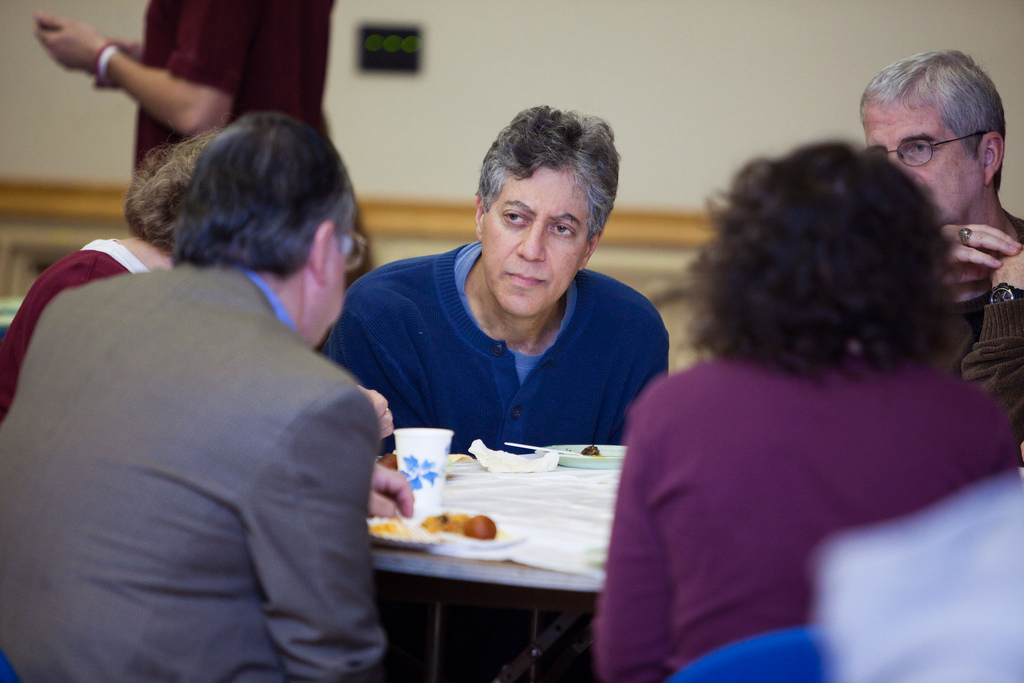 “I am very grateful to the nominators who wrote compelling statements of support, and I’m very happy for the recognition,” Gordon says. “I think it shines a bright national light on the math department, which is well deserved. Problem solving is what attracted me to math, and Lafayette has several very strong problem solvers. Students who enjoy finding clever solutions to intriguing problems need stimulating problems. It’s a challenge to create such problems, but the Math Horizons editorial job has allowed me to enter the national problem-solving community.”

The MAA is also recognizing Hortensia Soto of University of Northern Colorado and Ronald Taylor Jr. of Berry College with the Haimo Award.