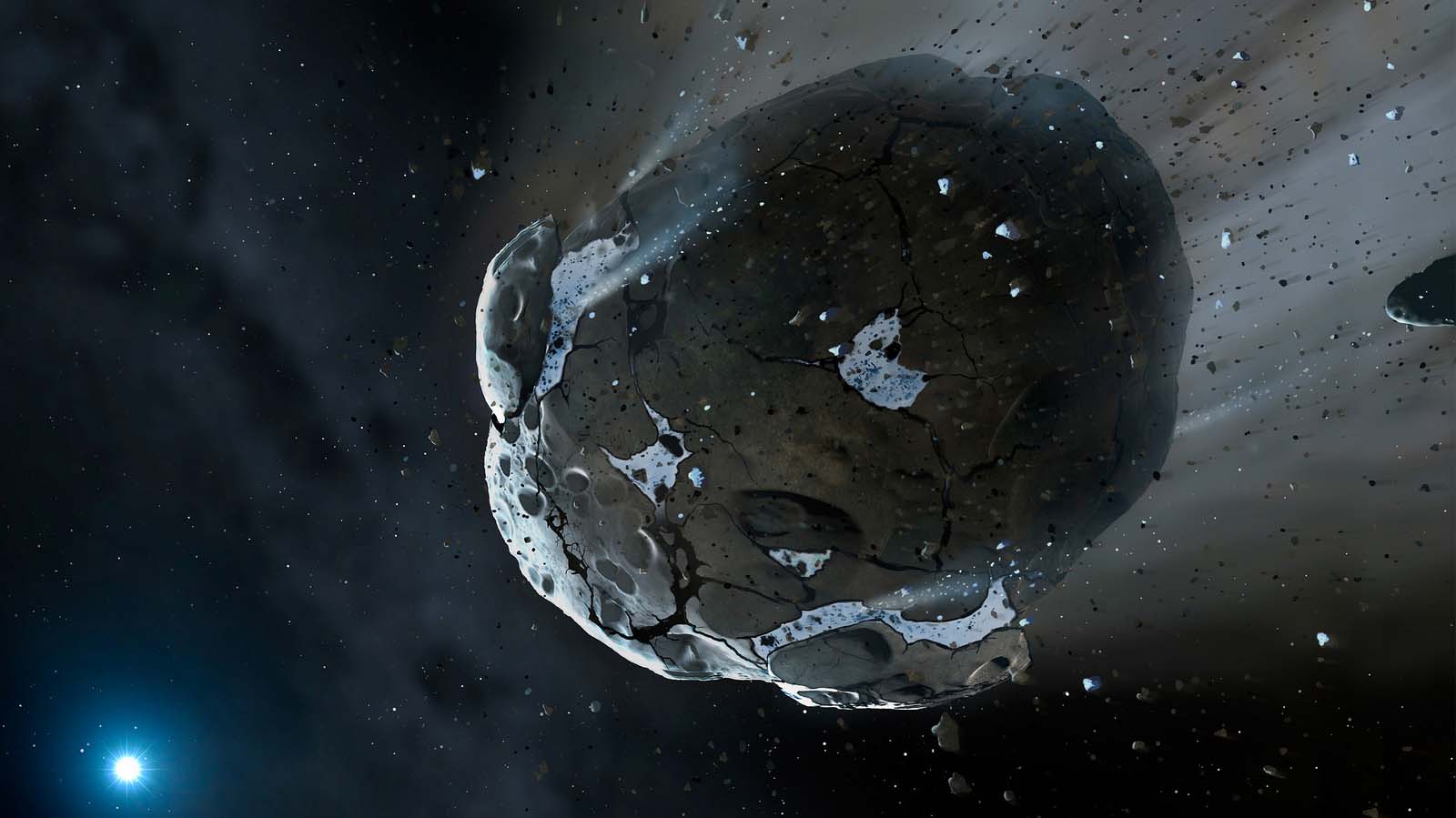 Hours before the Eagles and Patriots are scheduled to face off in Super Bowl LII, an asteroid will hurl past Earth at the breakneck speed of 76,000 miles per hour.

But don’t cancel your Super Bowl party just yet. There’s zero chance the rock will hit the planet and delay kickoff or destroy life as we know it, even though NASA is calling it “potentially hazardous,” a classification given to asteroids that pass within 4.6 million miles of Earth.

AJ129 will come within 2.6 million miles of the planet, well out of strike range.

“Everyone would have been warned if we were in imminent danger,” says Dave Sunderlin, associate professor of geology, a paleontologist who studies ancient mass extinctions. “NASA keeps a close eye on these things.”

Let’s hope so as the last mass extinction was caused when an asteroid hit Mexico’s Yucatan peninsula 66 million years ago. Dinosaurs and 75 percent of all known animal species took a game-ending hit.

Scientists believe the mass extinction was so severe because of where the asteroid landed—on a large pile of limestone.

“If you vaporize limestone it has a lot of carbon in it,” says Sunderlin. “Carbon would have a warming effect.  But soot from the impact would have had a sun-blocking, cooling effect too. It’s complex.  Not only did dinosaurs wish they had hard hats, they were dealing with an altered chemistry of the atmosphere.”

No animal weighing more than 55 pounds survived, says Sunderlin. Birds, however, not only survived, they diversified and “rose from the ashes and took over the skies,” says Sunderlin, who’s hoping AJ129 heralds a new era for the Eagles.

“If we look to the past to inform the future, the passage of an asteroid this weekend is going to bring on a new phase of bird dominance.”

How’s that for cosmic optimism?