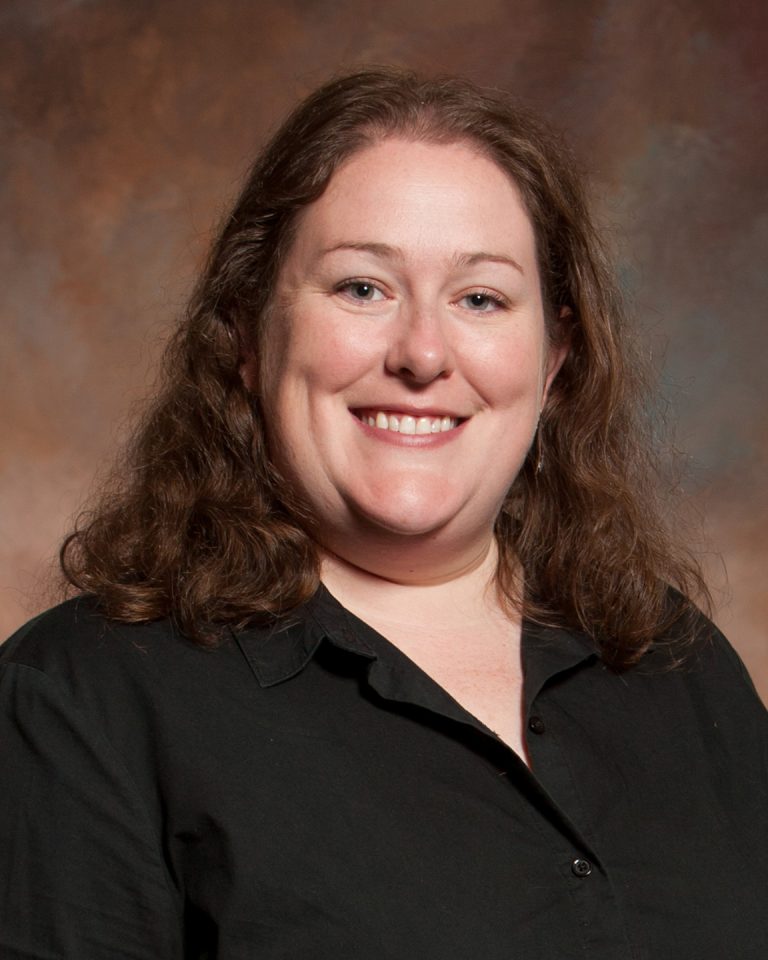 If Congress doesn’t pass a spending bill by midnight Thursday, the U.S. government will shut down for the second time in three weeks.  Mallory SoRelle, assistant professor of government and law, offers a historical perspective of shutdowns and says what services are affected in the event of one.

“A short shutdown doesn’t affect the average person a whole lot,” says SoRelle. “But if you’re planning to go on a trip and see a national monument, you should probably reconsider your plans.”