Students on college campuses across the country are engaged in a similar mission: study scholarly ideas, search for knowledge by pushing boundaries, and develop new paradigms.

Noble work indeed that’s often compromised it seems by their ability to discern if information is trustworthy.

A 2016 Stanford University study assessed students’ abilities to evaluate sources to “judge the credibility of information that feeds young people’s smartphones, tablets, and computers.”  Researchers met with students at six universities, from their own to less exclusive public institutions.

Most students couldn’t identify the difference between mainstream and fringe sources or potential bias from an activist group. Researchers used words like “bleak” and “threat to democracy” in their conclusions. 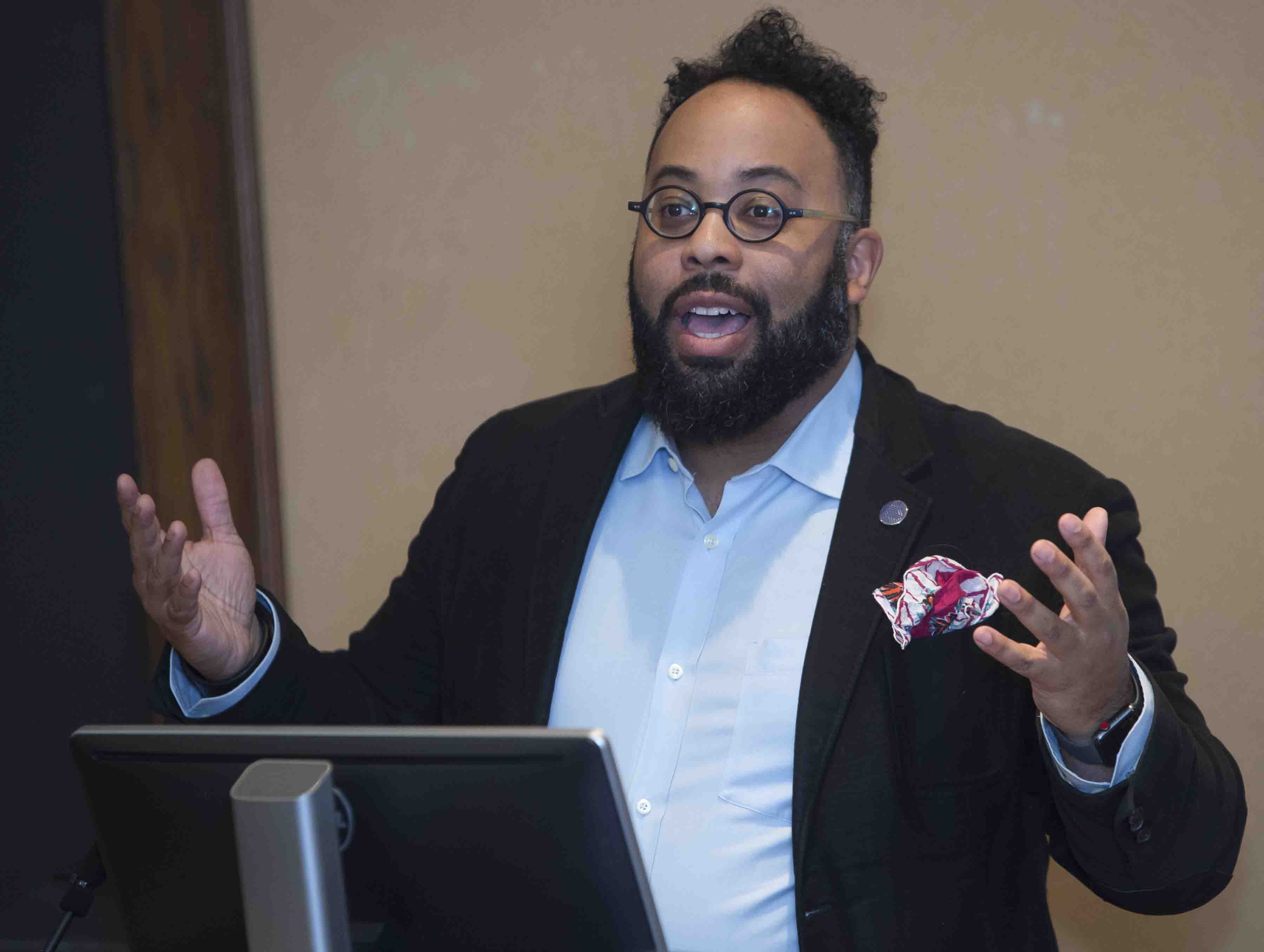 As fake news becomes more sophisticated, it’s important for students to be able to recognize it. All of us for that matter.

But, historically, many of us have had trouble discerning what is real from what is fake … or so says Kevin Young.

He spoke to the ideas of America and race, specifically about lying. In the African American community, he wasn’t allowed to say as a child, “you lie” or “you’re a liar.” Instead it was, “you story.”

A combination of lying and telling a tale, storying is an oral tradition heard across African American culture in all forms: negro spirituals, jazz, blues, and hip-hop. Hearing these stories can transport a listener to another world, a more ideal place. The “other side” is what Young calls it where people could reach for something higher and be and do more. 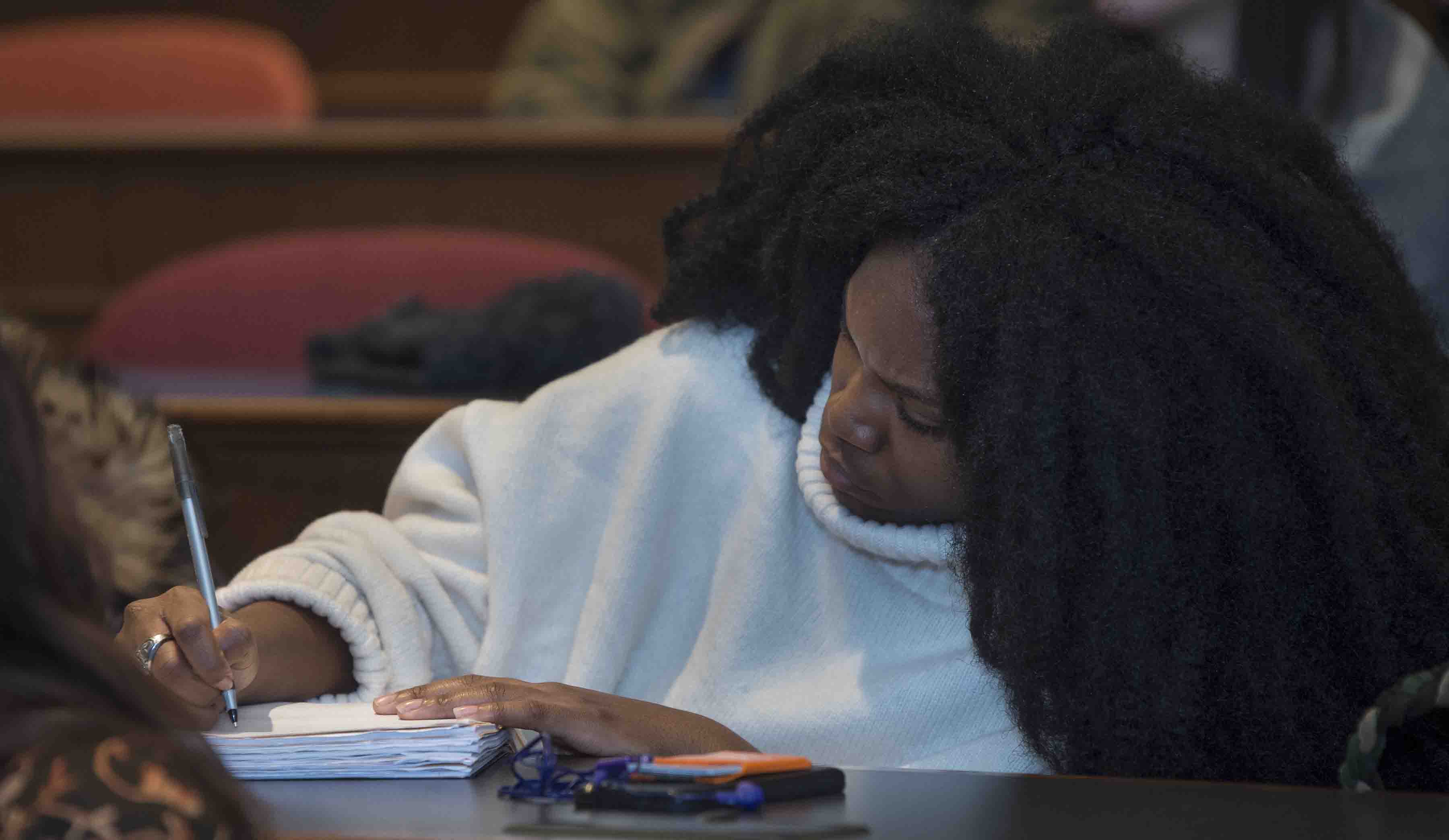 Storying is the space where Sojourner Truth, quoted in Young’s book, said, “I sell the shadow to support the substance.”

But that sale can go poorly. Bad lies, or hoaxes as Young calls them, are “a lie with an explanation that goes on and on.” Young posits that hoaxes are an American creation and intricately tied to race.

As Barnum sold it, she was “the greatest natural and national curiosity in the world.” He claimed that she was the 161-year-old nursemaid to George Washington, a living link to our founding fathers.

But ticket buyers could meet her, touch her, and speak with her. 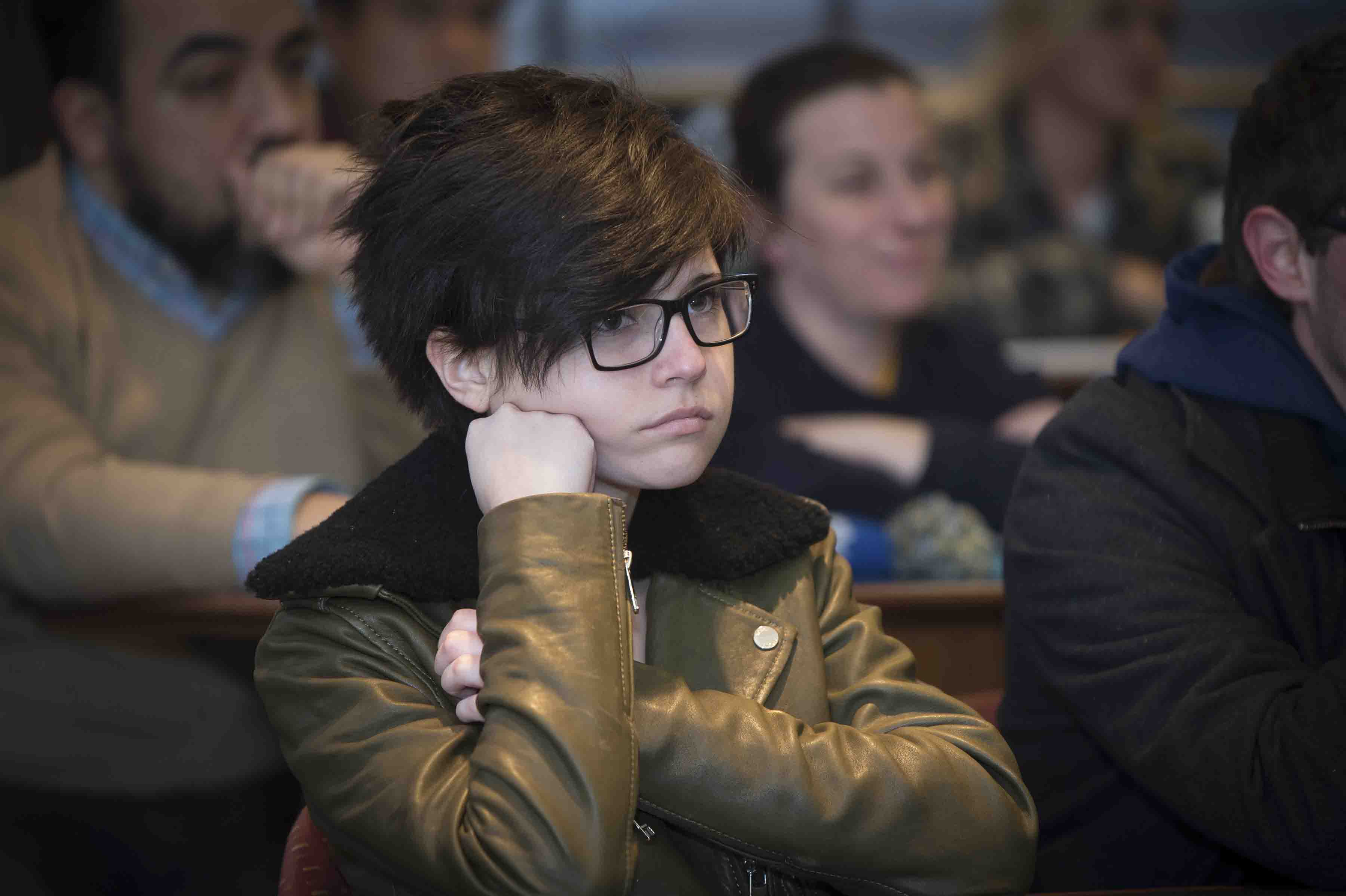 As Young says, it gave paying guests a way to tap into the power of the nation’s history and myth. More profoundly, it allowed folks to make their own decisions based on evidence. They could see she wasn’t a rubber doll, robot, or costumed actor.

While the evidence might be deceptive, guests could form their beliefs and convictions based on the experience.

Barnum did it again following publication of Darwin’s The Origin of Species by finding an African American to play the missing link.

So expertise fell into the hands of non-experts because seeing is believing. Add to it the misinformation of the penny press.

Young reminded the audience of the days when the normal paper cost a nickel, but the penny press gave readers the news for less … less cost and less thought. False science like phrenology could fill those papers with conceivable ideas.

“Think of the penny press as today’s internet,” Young says. Bots can fill channels with news that readers should deem with suspicion. Click bait can attract readers with sensational headlines.

“Why we deceive is one question, but the more onerous and interesting question is why we believe,” says Young. “We are the caretakers of our national trust and of each other. But today there is a lack of accepted expertise, so we are all experts who can change the idea of truth, beauty, and imagination. So it is not as much about what is visible or invisible as what is opaque—what we could see through but don’t want to look into.” 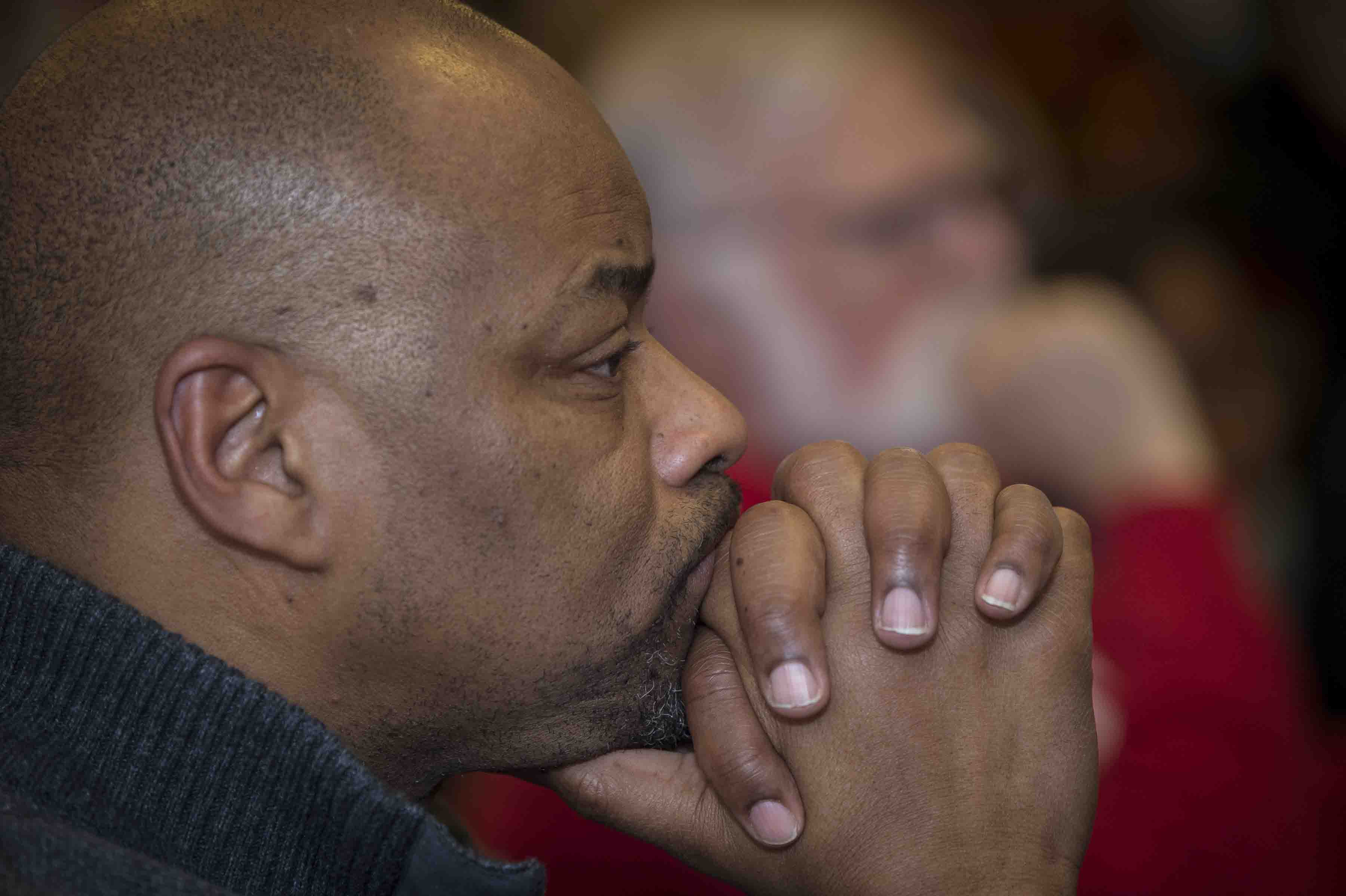