A key factor economists study to better understand the economy and make forecasts about the future is the unemployment rate. When there are more jobs and more people are employed, economic growth and prosperity increase.

In the 1960s, an economist named Arthur Okun introduced the idea that the relationship between the unemployment rate and economic growth isn’t always one to one—that when unemployment decreases by 1 percent, the gross domestic product (GDP) of a country increases by 2 percent. This relationship, known as “Okun’s law,” is a tool commonly used by economists, policymakers, and forecasters.

However, as with any law in economics, it’s important to test to see if it stands up over time and under varying circumstances.

Assistant Professor of Economics Amy Guisinger and collaborators from George Washington University, Federal Reserve Bank of Cleveland, and Federal Reserve Bank of St. Louis recently did just that. They investigated if Okun’s law holds up in each of the 50 states. After all, each state has its own unique variables, such as education levels, union participation, and types of industry, all of which could lead to different relationships between job and economic growth. 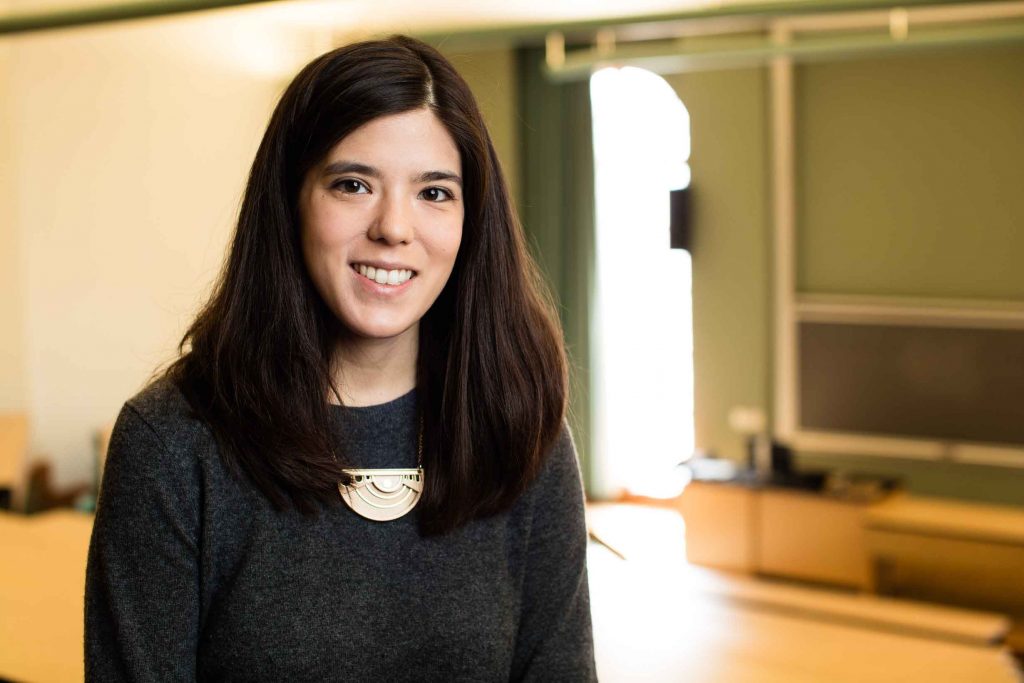 Their research, published in the January issue of the journal Regional Science and Urban Economics, did indeed reveal variation in Okun’s law.

“During the Great Recession of 2007-08, we saw some states recovering faster than others, providing evidence that we might see regional differences, and we did,” says Guisinger, who began this area of research as a graduate student at George Washington University in 2013. “But a lot of things that I thought would matter more—for instance, demographics, such as gender and age—were not statistically significant.”

What was statistically significant? The population of college-educated residents, unionization, and industry concentration, as evidenced by North Dakota, the state with the biggest variation from Okun’s law (in absolute value) and Colorado with the smallest variation.

“While other researchers have found differences in the estimated relationship across countries, this paper shows that differences can exist while still being under the same monetary and fiscal policies,” Guisinger says. “While there isn’t a particular point estimate that policymakers are striving for, larger relationships are associated with tighter labor markets.”

Recognizing these differences is important when creating economic policies and calls for considerations for individual states—rather than a one-policy-fits-all approach.