Lafayette civil and environmental engineering students went head-to-head with graduate students in a spirited international competition dedicated to the latest geotechnical engineering techniques and came home winners in every entry.

“Overall, Lafayette was the highest-performing school in the GeoChallenge competition at the International Foundations Congress and Equipment Expo in Orlando, Fla.,” said Mike McGuire, assistant professor of civil and environmental engineering, who led the Lafayette contingent.

“Teams are selected to compete at the conference based on a design report that is reviewed by a panel of judges,” he said. “Only 16 teams from around the world are invited to compete.” 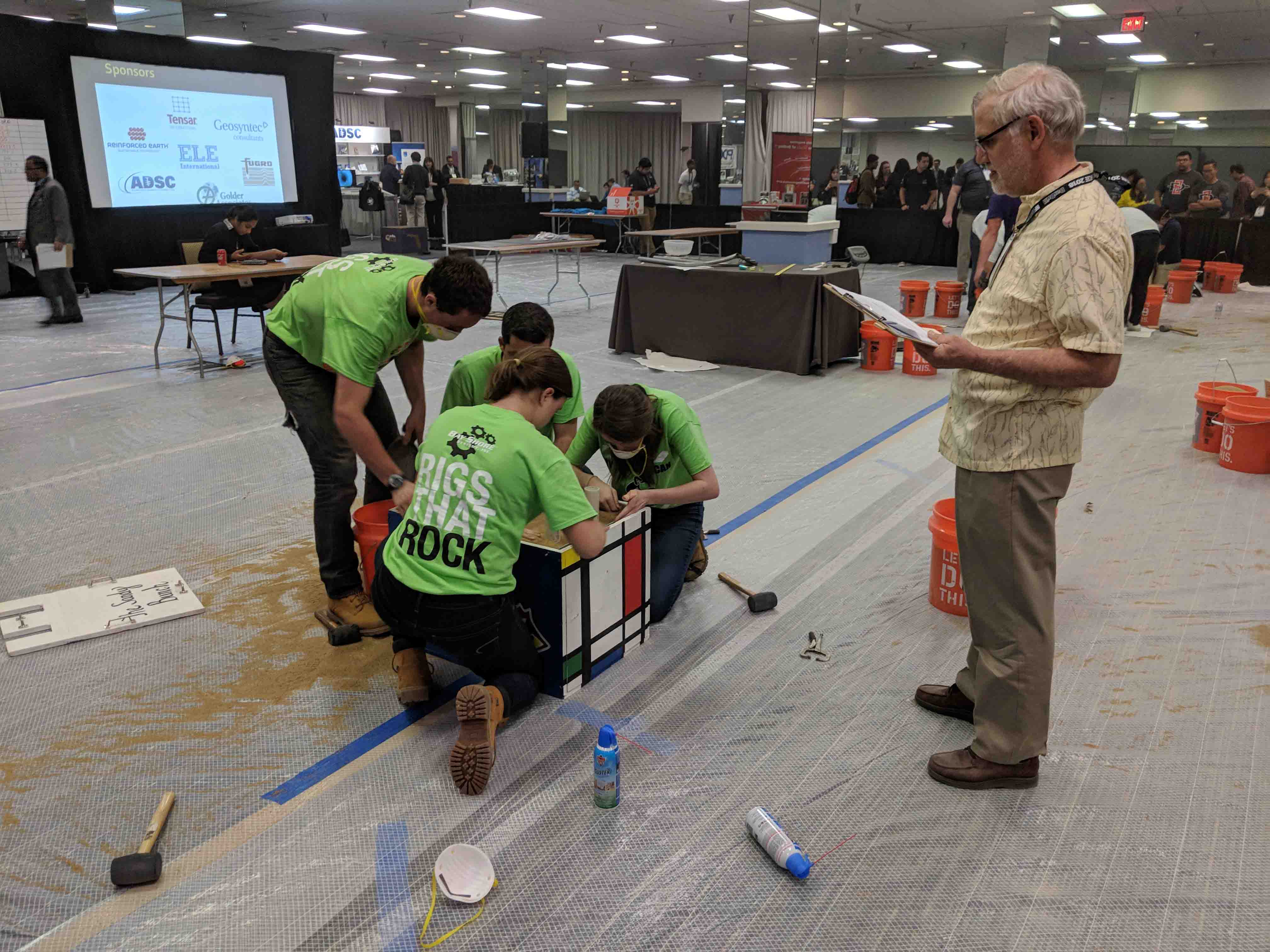 Lafayette’s team took third place in the national GeoWall competition, where students are asked to design and build a retaining-wall model with kraft paper while using the least amount of facing and reinforcement material to support the soil.

The team developed a novel (yet legal) strategy to reduce the weight of paper used in its final design by about 20 percent compared to its earlier designs.

“They determined a clever way to reduce the amount of paper used in noncritical areas, and it just blew me away,” McGuire said. “They’ve been working to develop and refine designs since October; a lot of hours went into this.”

It was the first time a Lafayette team competed in the national GeoWall competition, he said, adding that the College has competed twice at the regional level and won first place both times. 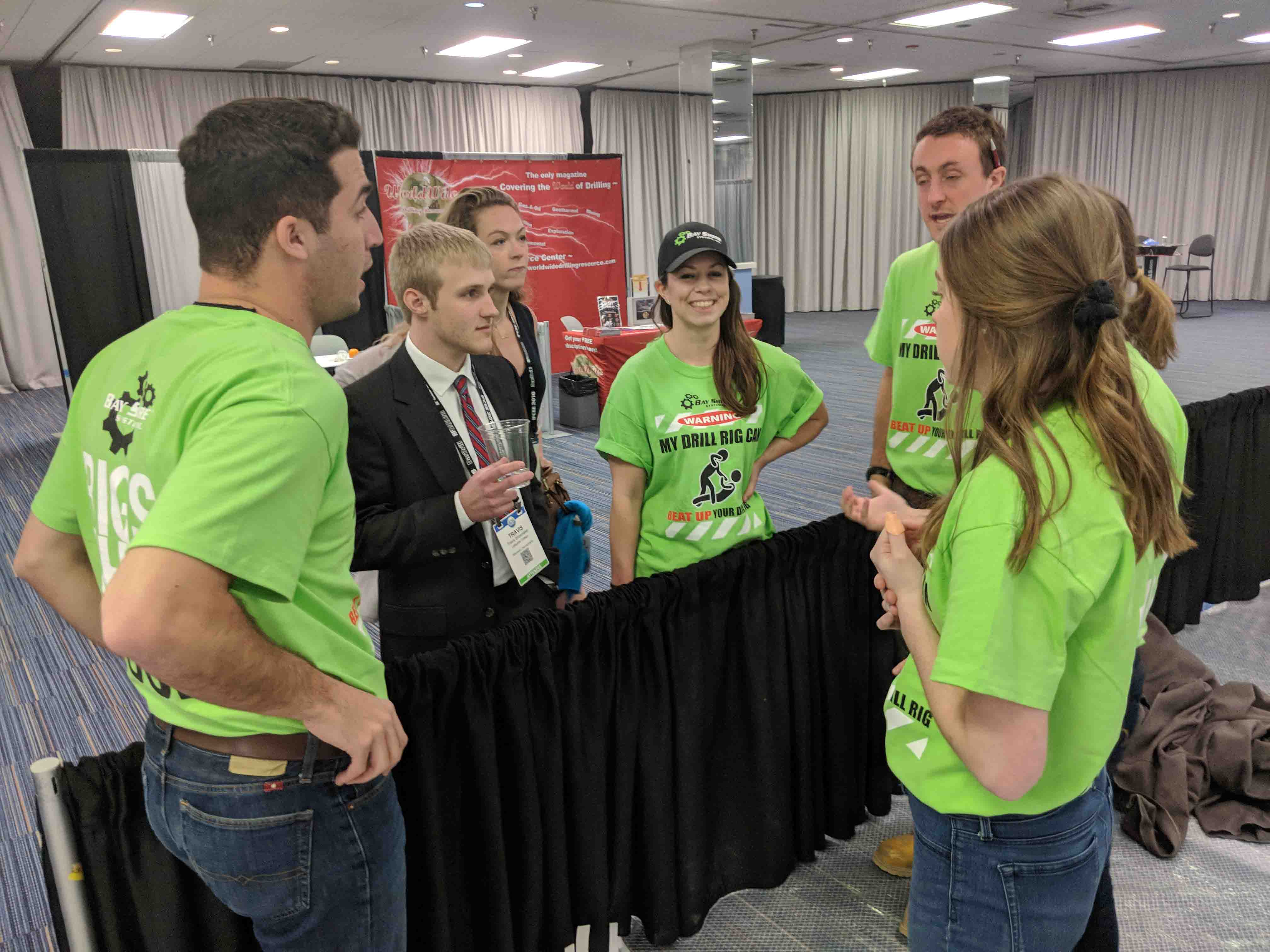 Senior Travis Shoemaker, who was also active on the GeoWall team, submitted his poster about the application of remote sensing to inspect riprap, a rock material used to protect slopes of dams from erosion.

“From competition judges to reviewers of technical papers, Travis has been impressing folks since he was a sophomore,” McGuire said. “It’s a big accomplishment for him.”

“This was a great showing by a Lafayette team that went up against the top students in geotechnical engineering from around the country and the world,” McGuire said. “I’m proud of everyone’s hard work.”