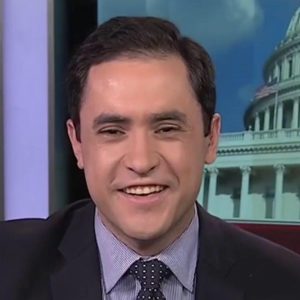 The prize for public service honors investigations by the Times and the New Yorker on allegations of sexual harassment and related silencing of the victims that “helped topple powerful men—including in Hollywood, politics and Silicon Valley—and prompted a wave of women to share their experiences with abuse. Reporting on accusations against Bill O’Reilly, the former Fox News host, and Harvey Weinstein, the film mogul, inspired the global #MeToo movement that has opened new conversations about gender and power dynamics in the workplace.”

The prize for national reporting recognizes Times and Washington Post reporting on Russia’s influence in the 2016 election, the Trump transition team, and the presidential administration.

Categorized in: Featured News, News and Features
Tagged with: Journalism