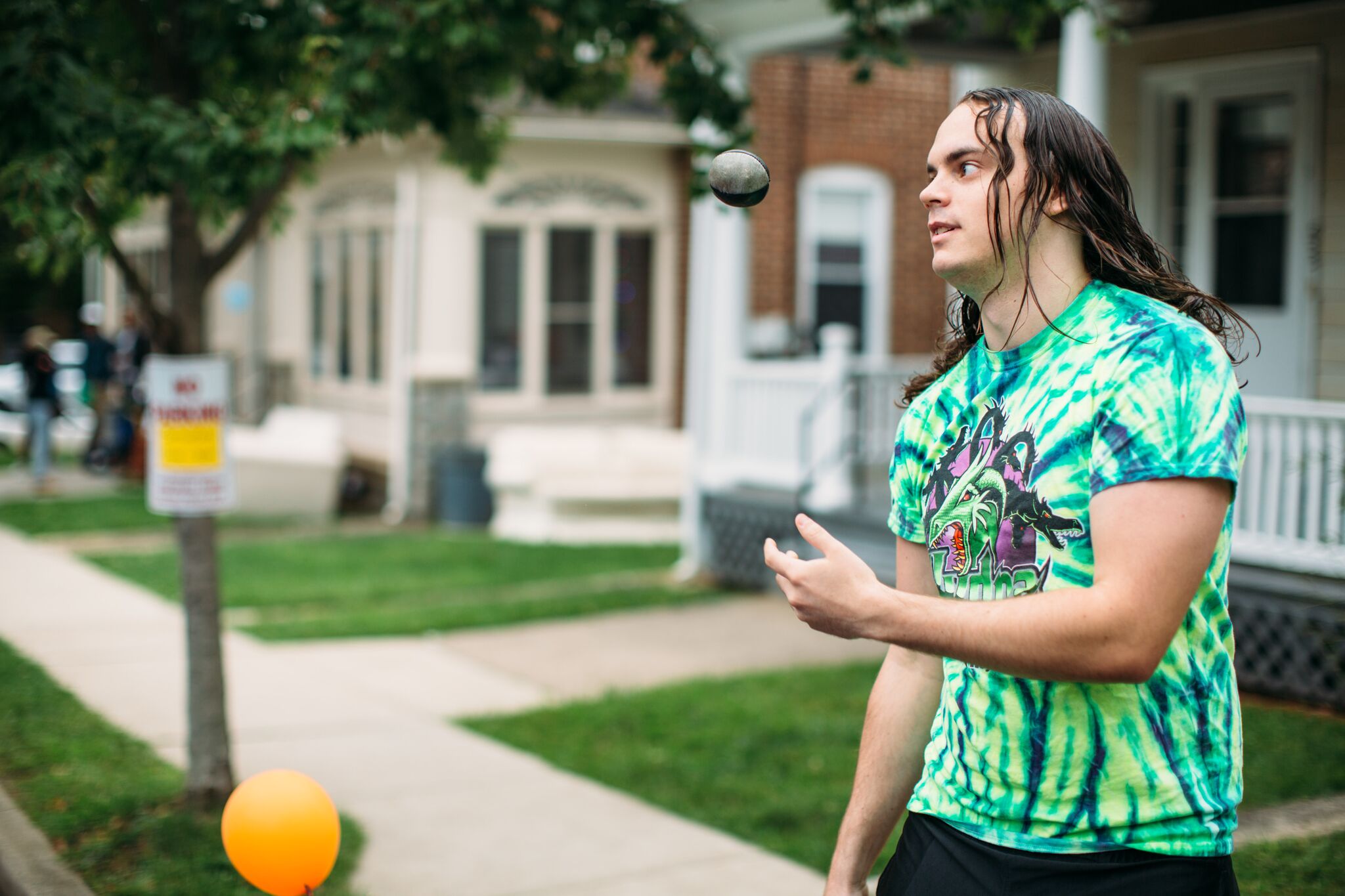 Sam McQuillen ’19 thought he knew what it was like to grow up in a cash-strapped household in Pennsylvania, but then he went to Madagascar with the Lafayette Initiative Malagasy Education (LIME)  to help high school students apply to U.S. colleges last year and discovered a side of struggling he had never experienced.

“It redefined poverty and put my childhood into perspective,” says McQuillen, an economics and international affairs double major.

Although he had studied income growth models in class, the theories didn’t translate when applied to the economic realities, politics, culture, and institutional structures in a country like Madagascar.

“How could workers contribute to savings when their children were starving? What good did foreign aid have if it was funneled into politicians’ pockets? Nonprofits may be sending thousands of shoes and water bottles to Madagascar, but was this truly the type of aid they needed?”

The experience kindled within him a desire to help. He plans to use the $34,000 he was awarded, as the College’s fifth recipient of the Beinecke Scholarship, to pursue graduate studies in economic development.

McQuillen was one of 18 juniors from select universities and colleges around the country to be awarded a 2018 Beinecke Scholarship. The award supports and encourages “highly motivated” students to be courageous in the selection of a graduate course of study worldwide in the arts, humanities, and social sciences.

A mentee of Associate Professor of Economics Gladstone “Fluney” Hutchinson and Assistant Professor of International Affairs Caleb Gallemore, McQuillen says he’s interested in financial entrepreneurship. “How do we get funds to people who need them most while at the same time managing risk?” says McQuillen, noting he’s inspired by the Austrian School of Economics, a model that focuses on concepts such as entrepreneurship, human potential, and human dignity.

McQuillen has a list of grad schools he’s considering applying to, including Oxford, Johns Hopkins, and Columbia, but admits the news of winning the scholarship is still sinking in. “I was hesitant to even apply,” says McQuillen, a Marquis Scholar. “I didn’t think it was something I could win. I dug my feet in as Dean (Julia) Goldberg told me, and told me, and told me to apply.”

A few months later he received notification by email of his success.

“It’s definitely made me a lot more confident and optimistic about what I can achieve,” says McQuillen, varsity captain of the fencing team. “It was something I needed.”

There’s another thing he needs, and thanks to the way the scholarship is dispersed—winners receive $4,000 immediately for use toward grad school application fees, campus visits, and even professional attire—he’ll be able to get it. “The suit I have now is from middle school,” he says. “I’ll probably be looking to upgrade that.”

McQuillen is also founder of the juggling club and serves as president of the College’s social gaming network and Theater Underground. He is also a board member of the Arts Society, a tour guide for admissions, a show host at WJRH, the College’s radio station, and a member of the Marquis literary magazine.

This summer, as a Gladstone Whitman ’49 Student Summer Fellow, McQuillen will be working with Hutchinson on a project in partnership with Cornell University, developing a new paradigm of economic development.

The Beinecke Scholarship is one of the many programs administered through the Office of Fellowships by Goldberg.