When you’re young, it’s easy to think you know it all. Then life hits you with the unexpected. That’s when you need some advice—precepts to guide your thoughts and actions.

That’s where Pete Ruggiero steps in with his frank, yet fatherly advice. Ruggiero is the vice president for global operations at Crayola. His career path has taken some interesting turns based on his innate and learned talents.

He visited campus to speak with students as a guest of the Dyer Center for Innovation and Entrepreneurship.  Maddie Titus ’18, who introduced Ruggiero, attended a Dyer Center event last fall and asked director Yusuf Dahl to bring Ruggiero to the College. “This is the type of engagement we like to foster and the opportunities we want to provide,” says Dahl. 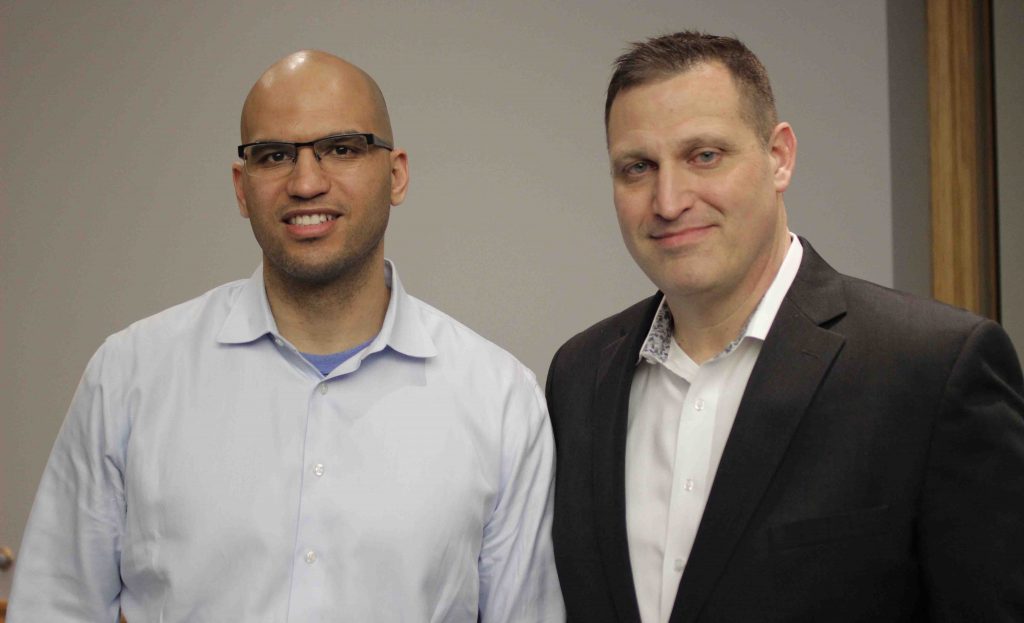 Learn more as Ruggiero shares his top 10 lessons or what he calls “What I wish I had known as I began my career.”

Look to family—parents, life partner, and children—to draw from when you are facing a challenge. Even better, have a mentor and even a champion mentor on the job to help you go further. For me Simon Thorpe, now CEO at Pabst Blue Ribbon, was in the room when the decision was made as people discussed my career at Crayola. He has served as mentor to me; so did my football coach at Villanova.

Every task should carry with it a level of focus and intensity to imbue those tasks with a sense of purpose. Take for instance the Haka Dance performed by the New Zealand All Blacks Rugby team. Before the match begins, these players are already in the head of the competitors.

It helps to have a belief that you can change things, achieve awesome goals, and be the best. Retired Gen. Colin Powell said, “Perpetual optimism is a force multiplier.” At Crayola, we used this thinking as we addressed environmental sustainability. Folks outside Crayola cautioned not to venture into alternative energies, but we disagreed. We now make 1 billion crayons and 500 million markers with the power of the sun every year.

When I came to Crayola I knew very little about manufacturing, supply chain, and logistics. So I’d go out on the plant floor. I learned it all—names of manufacturing employees, issues, customers, suppliers, and machine problems. While you cannot know everything about everything, you can find a way to invest the time to humble yourself and learn. Manufacturing employees are smart and know the answers if you just ask them about their problems and ideas. 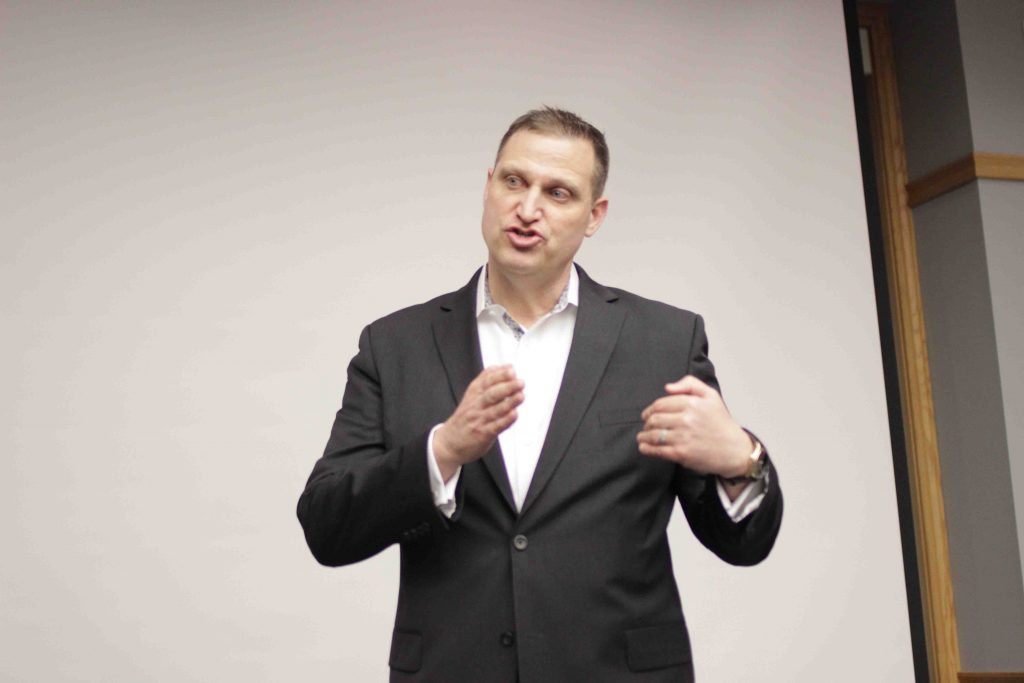 Patrick Sabatino was an investment adviser in my hometown who provided sage advice when I was completing college. He said, “Make a dollar and put a dime away.” From the very beginning, I’ve applied his advice, which has helped me through life and job changes. Those dimes add up and grow into capital that give us flexibility when the unexpected happens.

I was at a Fortune 500 company during its casual Friday. I tried to fit in by wearing a dress shirt and no tie. One Friday I was called up to the executive floor to make a presentation, and everyone in the boardroom was wearing a suit and I was dressed casually. You can never be overdressed.

Surround yourself with people whom you want to be in the game with on fourth and goal. Some people just settle for a field goal instead of a touchdown in that situation. You want confidence in your people—and to be surrounded by a team around you that can score and win. Don’t settle for sub-optimal performers.

I had a supervisor say to me, “We’d like your family to move to Bedford, England.” While I was not sure if I had an option to say no, it was transformational in the lives of my family and my career trajectory. Saying yes means having an opportunity to have life- and career-changing experiences. It may seem like a completely illogical step, but it is good sometimes to have faith in those who asked and see potential in you.

I turn to history. The Russians were beating the United States in the Space Race. John Kennedy makes the bold statement at Rice University in September 1962 that “America will, before the decade is out, land a man on the moon and return him safely.”  This vision was realized when Apollo 11 completed its mission in July 1969. This successful outcome was realized in large part because of brilliant engineers and scientists at Mission Control, whose average age was 26.  Those same engineers and scientists were in college when Kennedy stated his vision for Americans in space. You must have a vision—challenge yourself to define your cause and then have the boldness and determination to pursue it.

I learned this concept from the Center for Creative Leadership. Every button has four holes of equal size through which the thread passes to hold the button to the material.  In life, those holes are work, family, community, and self. I discovered early in my career that work disproportionately became a bigger hole, while family got smaller, and community and self became so small, they sealed up. I had to learn to get all of my buttonholes in balance.

Some of Ruggiero’s Favorite Quotes:

“When your head starts to rise above the crowd, that’s when you get the tomatoes.” Attributed to Ruggiero’s father

“When a coach stops yelling at you, that’s when you should start to worry.” Another from his father