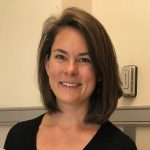 “My research focuses on contemporary Francophone literature. I specifically look at regional identities of languages and culture within France and in particular Brittany, a peninsula in the northwestern part of France, and how Breton literature and culture have persisted into the 20th and 21st centuries, despite the French Republic’s efforts to suppress regional languages. I also study travel writing in the Francophone world and transnational literary connections between Brittany, the Caribbean, North Africa, and Quebec.”

What drew me to Lafayette:

“I knew I wanted to be at a place where teaching is really important. At some schools teaching is secondary to research and for me, being in the classroom is the most rewarding thing that I do. I have to say I was also struck by the Marquis de Lafayette. I thought, ‘Oh, a French name.’ Well there you go.”

What students can expect:

“They can expect to be making a lot of connections between contemporary French culture and American culture. I love to bring in global issues to my class, whether they be political or cultural. I talk a lot about immigration, identity politics; I like talking about hot topics to make class more engaging for students. I use a lot of different forms of media. I love teaching with film and podcasts. I try and keep it really interactive.” 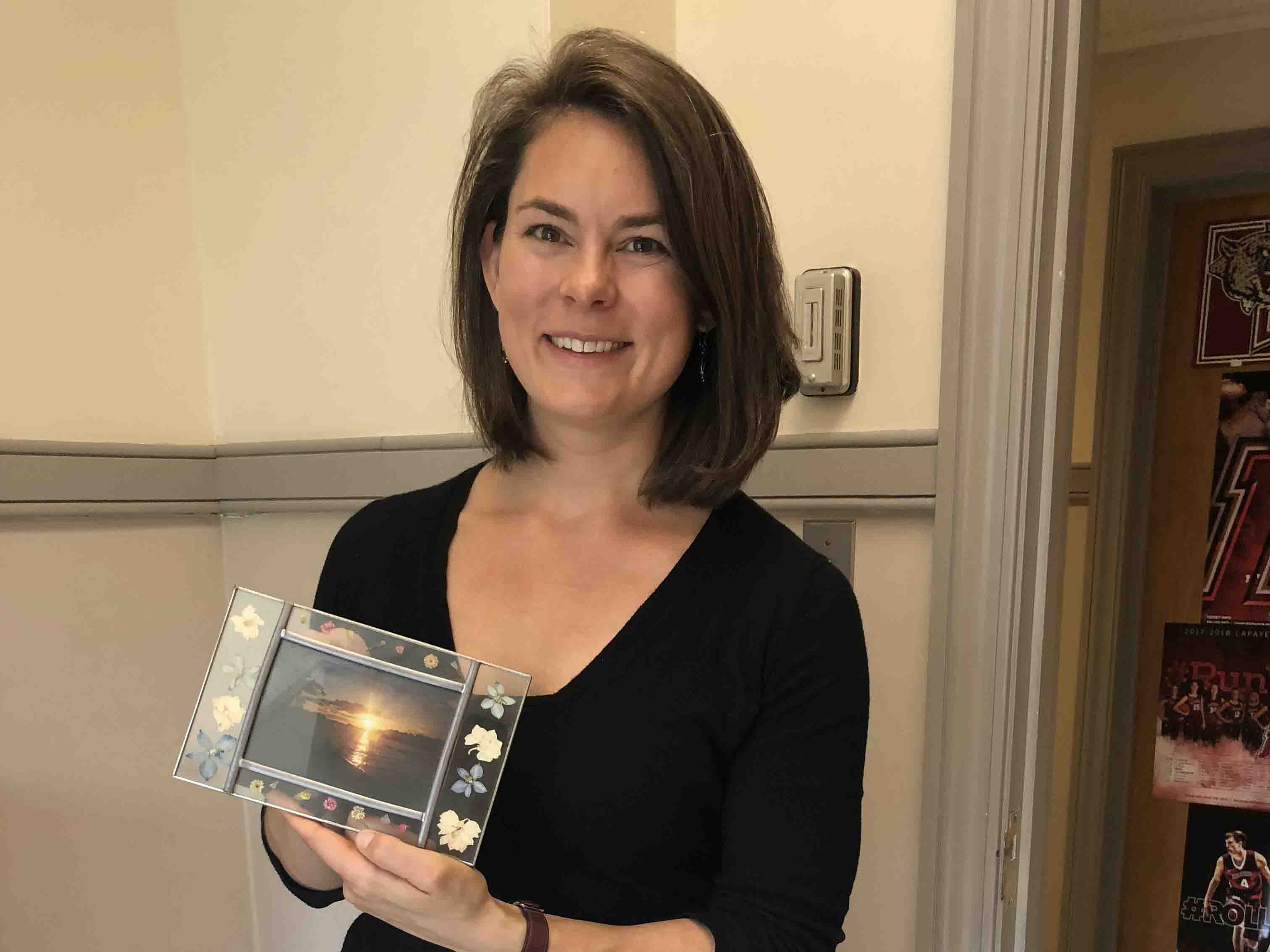 “This is a picture that I took when I was about 15. I went to an immersive language camp through Concordia College in Minnesota. This is Voyageurs National Park. We were pretending to be French fur traders and went on a canoe trip. I’ve kept this photo with me for a long time because it reminds me of my journey with French. When I took it, I could barely speak the language, and I remember being overwhelmed and confused the entire time I was at camp. I’ve come a long way since then. I not only lived in France, but I traveled to Morocco, Burkina Faso, and Canada. It reminds me of all the places French has taken me. It also reminds me to put myself in my students’ shoes. They might be really overwhelmed and confused, but I like to think I’m taking them on a journey that leads to wherever they want to go.”

What’s not on my CV:

“I have the evidence to prove I do Cross-Fit. I was at the gymnastics class last night in Easton and totally ripped my hands open. I’ve been doing Cross Fit for seven years. I actually competed with one of the Paris teams. We went to Copenhagen for the Cross-Fit European Regionals competition in 2014. I’m very active physically. I like to swim and be outside. I have injuries now, so I do a lot of yoga, and I’m more interested in biking. I just stopped by Genesis Bicycles. I’m looking to hit some trails around here.