Woo, assistant professor of chemical and biomolecular engineering, has come a long way since sipping “Chock Full o’Nuts,” his father’s go-to brand that dripped into a Mr. Coffee carafe. “It tasted like boiled dirt,” he recalls.

Now he’s brewing different roasts and sampling beans from different continents as a multidisciplinary conversation primer at the beginning of each class. 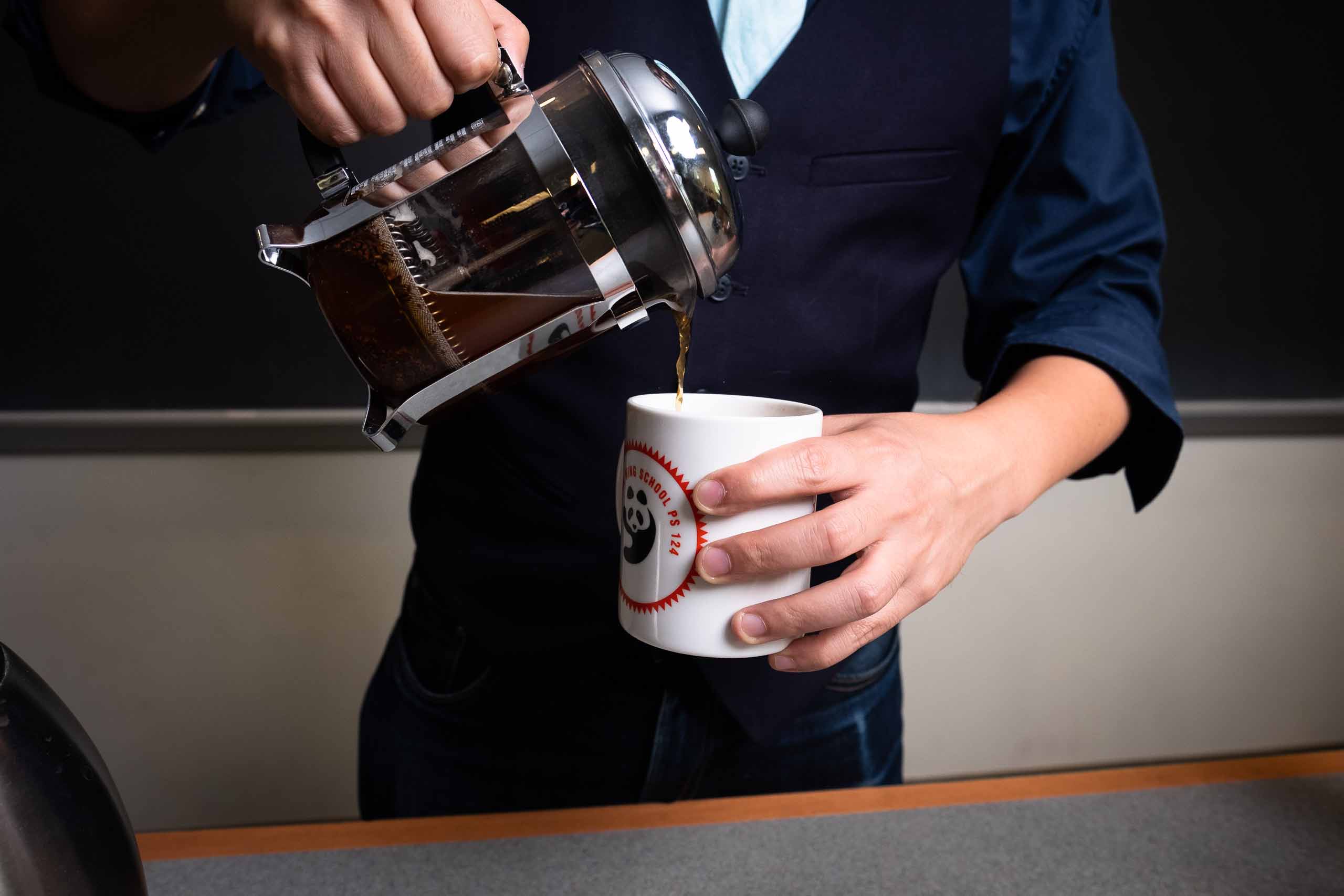 More than a delivery system for caffeine, coffee has been a highly traded commodity for centuries, generates wildly different sensory experiences based on engineering and chemistry, and, among its most devoted drinkers, inspires very humanistic rituals.

To celebrate International Coffee Day, let’s raise a steamy mug of mud with Woo and his students, who are discovering how a beverage most of us cannot go without has defined who we are.

History: Coffee originated in the forested Ethiopian plateau, where, legend has it, a herder named Kaldi observed perky, sleepless goats feeding on red berries from a certain tree. Kaldi reported back to a local abbot, who boiled the berries into a drink that kept his monks awake for prayer. The discovery shot up the Arabian Peninsula like a bolt of lightning, and the rest is history. French press, with its vegetal notes, is a similar method of preparation to the original coffee brewed in Ethiopia, Woo says. 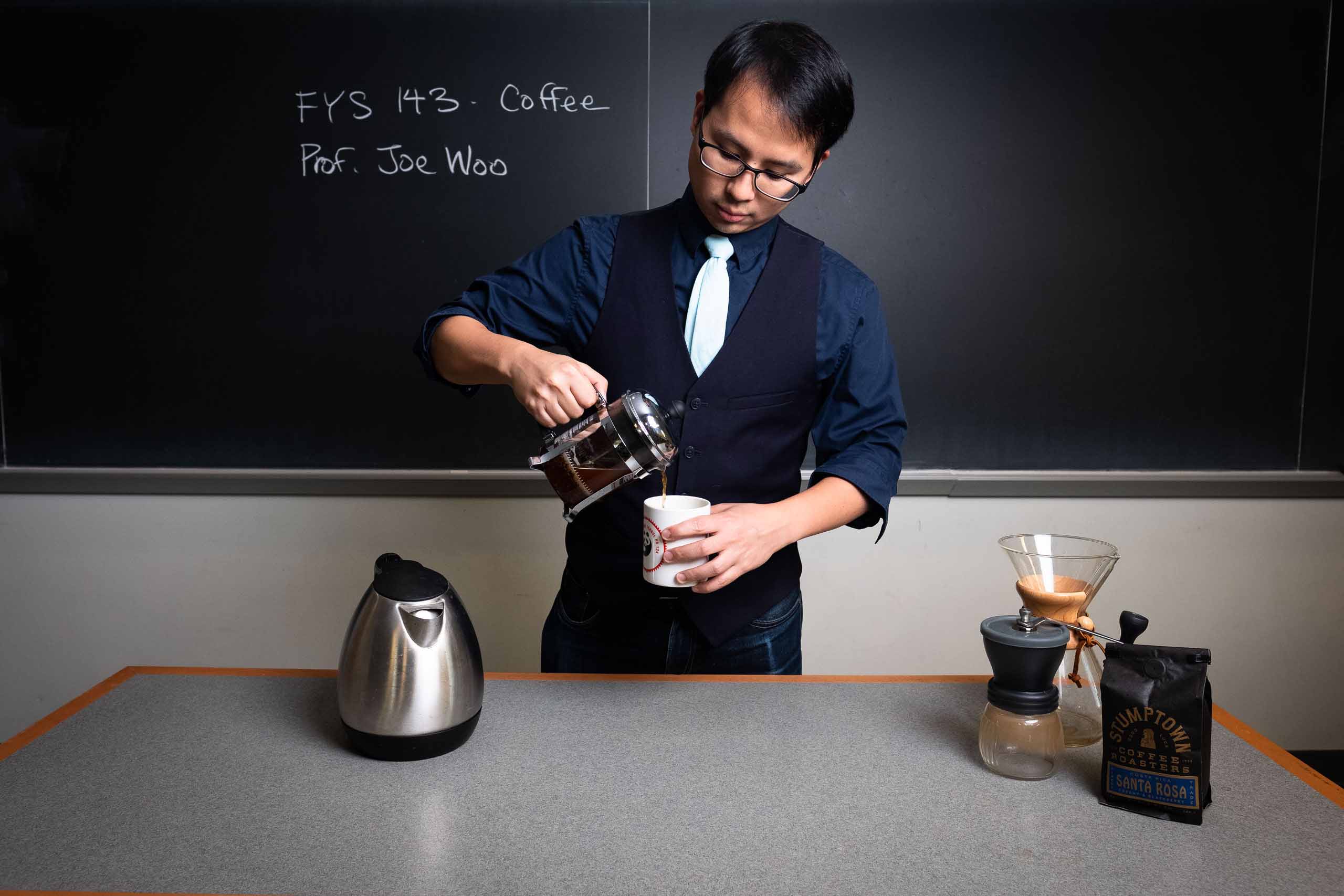 Chemistry: Do you prefer a light, medium, or dark roast? The taste differences are the result of chemical reactions that occur at the molecular level in coffee beans at different roasting temperatures.

Rebellion à la French roast: The French Revolution sprung from a café at the Palais Royal, and the June Rebellion of 1836 also was fueled by coffee.

Caffè Americano: Coffee became the counterculture beverage of choice among tea-dumping patriots during the American Revolution. 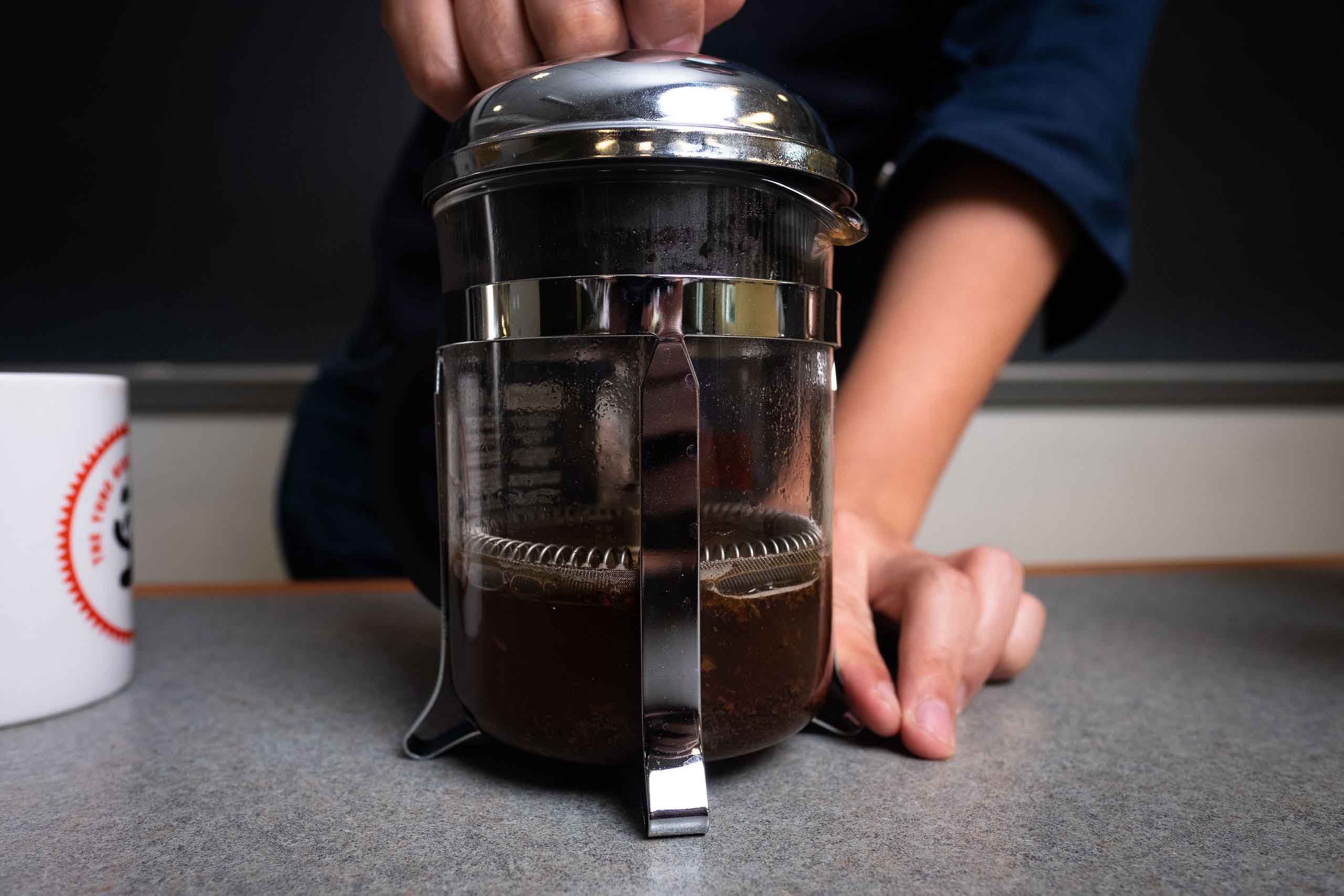 Rituals: We all take comfort in the small rituals of daily life, including that first satisfying sip of morning coffee. Students in Woo’s class interviewed faculty and students about recent renovations at Cosmic Cup, one of two popular cafés on March Street, and how the changes influenced conversations, where they sat, and what they ordered.

Economics and consumption: According to the National Coffee Association, every day is coffee day for most of the country. Its 2018 report found that 64 percent of people in the U.S. enjoy a cup on a daily basis—the highest daily consumption in six years. Coffee is grown in more than 50 countries, and coffee represents a $200 billion industry in the U.S. alone. 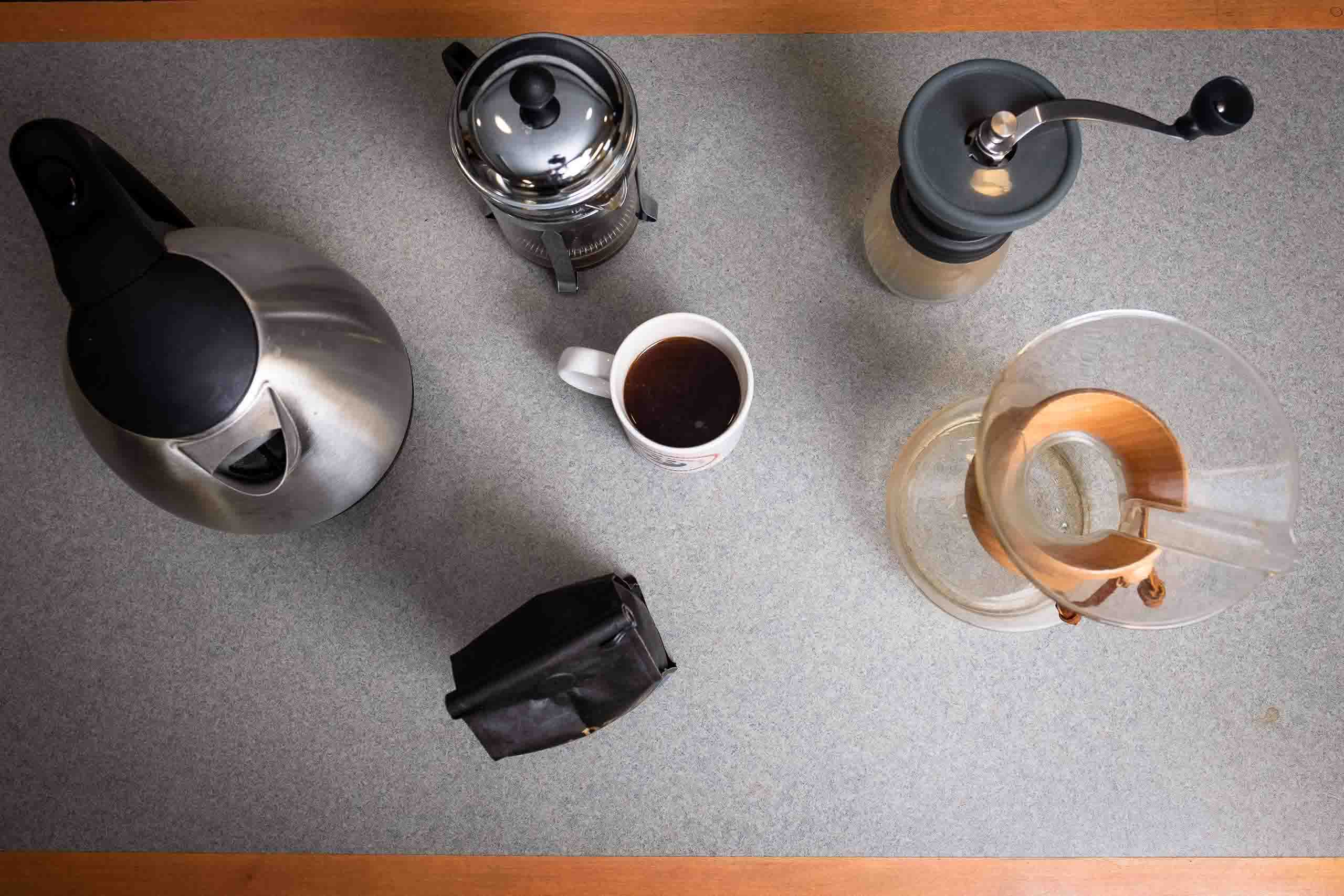