Are you prepared to win the historic Mega Millions jackpot and all the tedious financial planning that would come with that? 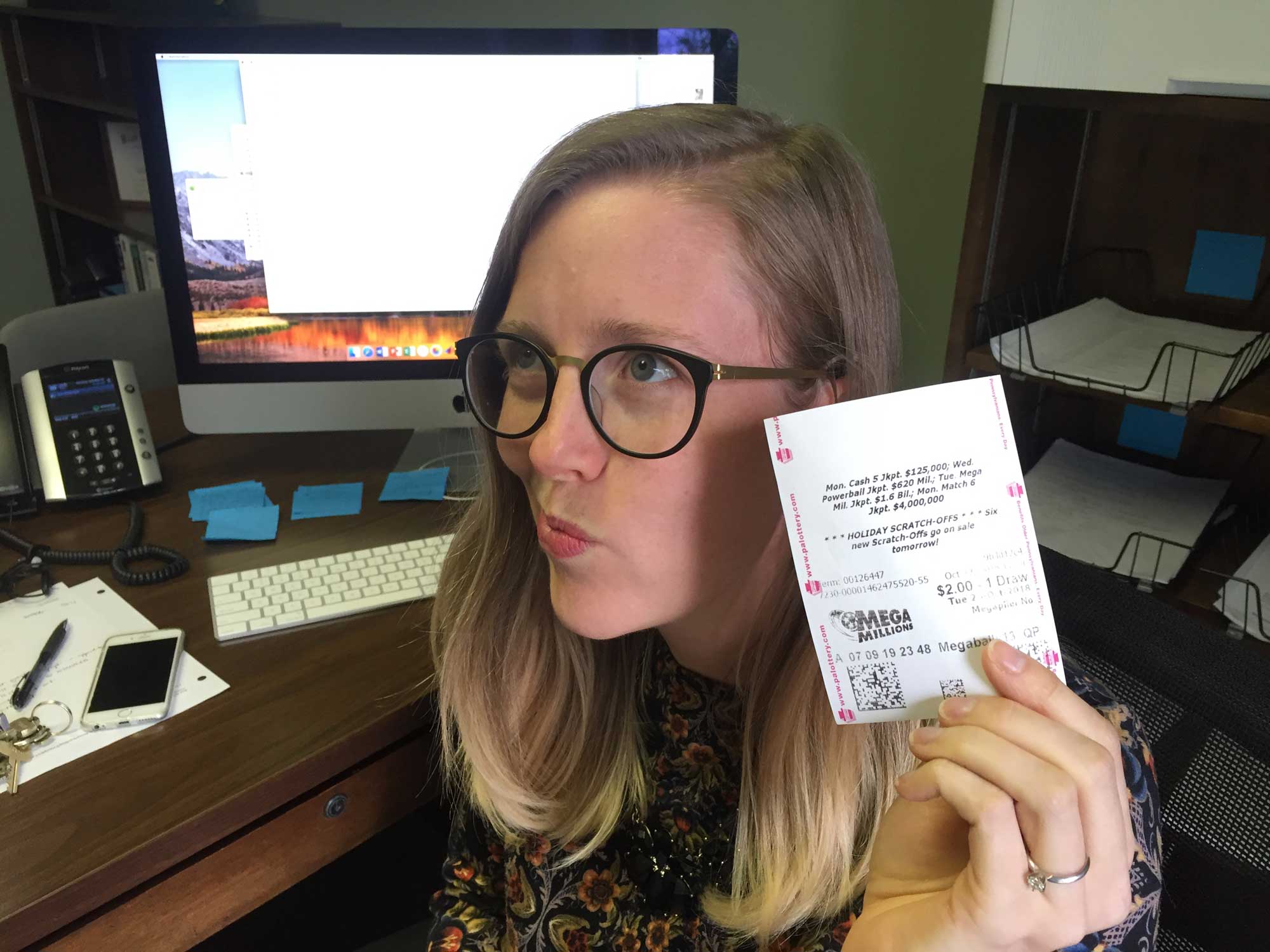 Just imagine how a $1.6 billion windfall might occupy the thoughts of an economics professor chasing the dream and pondering the many ways to handle a newfound fortune.

Erin Cottle Hunt, assistant professor of economics, hasn’t bought a lottery ticket during the wave of Mega Millions mania, but that hasn’t stopped her from doing some calculations and indulging in billionaire pipe dreams.

Here’s a look at how she would approach it.

What steps would you take to manage a $1.6 billion jackpot?

After the initial tax withholdings, the current mega-million lump-sum prize is about $660 million. If the winner chooses to receive the winnings in annual installments over 30 years, the after-tax payments add up to just under $1.2 billion. I did some back-of-the-envelope calculations, and as long as the winner is able to earn a 3.44 percent return on the lump-sum payment, she would be able to pay herself the exact same $1.2 billion annuity schedule.

Long-term U.S. Treasury bonds currently offer 3.17 percent and 3.35 percent (for 10- and 30-year bonds). So the winner would probably need to invest at least a little of the winnings in something riskier to have more income with the lump-sum payment rather than the annuity. If the winner is willing to take on risk, they could potentially have a (much) higher stream of income by investing the lump-sum prize in something that mimics stock market returns, like an S&P 500 index.

Would you take a lump sum or an annuity?

Personally, I would be tempted to take the annuity since it offers a guaranteed 3.44 percent return relative to the lump sum. The annuity payments start off at about $17.5 million a year, which would still give me plenty of income to invest in the stock market.

Who would you retain to manage your fortune?

If I won the jackpot, I would hire a private wealth or family office manager to help me set up the proper legal structures to preserve my newfound cash and begin charitable endeavors. I’m not sure exactly what the Erin Cottle Hunt Charitable Foundation would do, but I am very interested in expanding access to higher education and recruiting women, people of color, and other under-represented groups to economics (and other math-intensive fields). Perhaps I would give grants to institutions that come to me with good ideas about expanding access and retention of underrepresented students. I would obviously want to start a few scholarship funds, but at selective liberal arts colleges like Lafayette, and also at my undergraduate alma mater, Utah State University.

Would you keep your day job as an academic?

Even though it wouldn’t be necessary financially, I’d still want to work as a professor. I’d take more vacations and buy a house (I currently rent), but I would still want to do economic research and work with students in the classroom. I love what I do and can’t imagine not working (at least in the medium term). I can imagine transitioning to part-time work pretty quickly in order to have time to work on the ECH Charitable Foundation, and early retirement seems like an obvious choice with so many millions of dollars.

And so even though it won’t happen, it’s easy to get lost in the daydream of becoming a multimillionaire overnight.