Businesses fail. Even ones with amazing longevity.

When their value in the culture shifts, innovation can help them stay ahead of the trends … if they choose to innovate.

Staying ahead of the curve was a constant theme during Innovation Week. Planned by the Dyer Center for Innovation and Entrepreneurship and in connection with global entrepreneurship week, events and activities brought voices and perspectives from across industries.

Here are some of the key lessons they offered:

Say Yes to Everything

Kevin Rhodes ’82, CEO of Fragrance Manufacturing Inc. (FMI), once worked at Procter and Gamble where he led a team in a new fragrance facility. But after eight years and some P&G downsizing, Rhodes thought it was time to strike out on his own. He opened a 10,000-square-foot fragrance manufacturing facility in Easton, Pa., where he said yes to everything. He offered to do any project at rock-bottom prices just to get money in the door. After about three to four years, the business wasn’t growing.

Then someone introduced him to a potential client who needed to fill an order of 20,000-50,000 bottles of massage oil. He landed the job, but it was a very large project for his small business, and Rhodes didn’t necessarily have the staff on hand to fulfill the order. So he asked all of his family and friends to help fill bottles.

When he delivered the product to the client, they were impressed by how fast the order was

completed. That conversation then led FMI to bottle that client’s shampoo lines as well.

Yusuf Dahl, director of the Dyer Center, spoke about his time as a Google policy fellow working in Boston. The city wanted to develop public Wi-Fi. In a room full of intelligent people discussing solutions and ideas, Dahl was the only one who asked if any of them had walked around the city to see what the Wi-Fi experience was like.

So he was the one to turn off Wi-Fi on his phone for a week and understand the plight of people who were offline. Such empathy is crucial when working to understand the problem that needs to be solved. 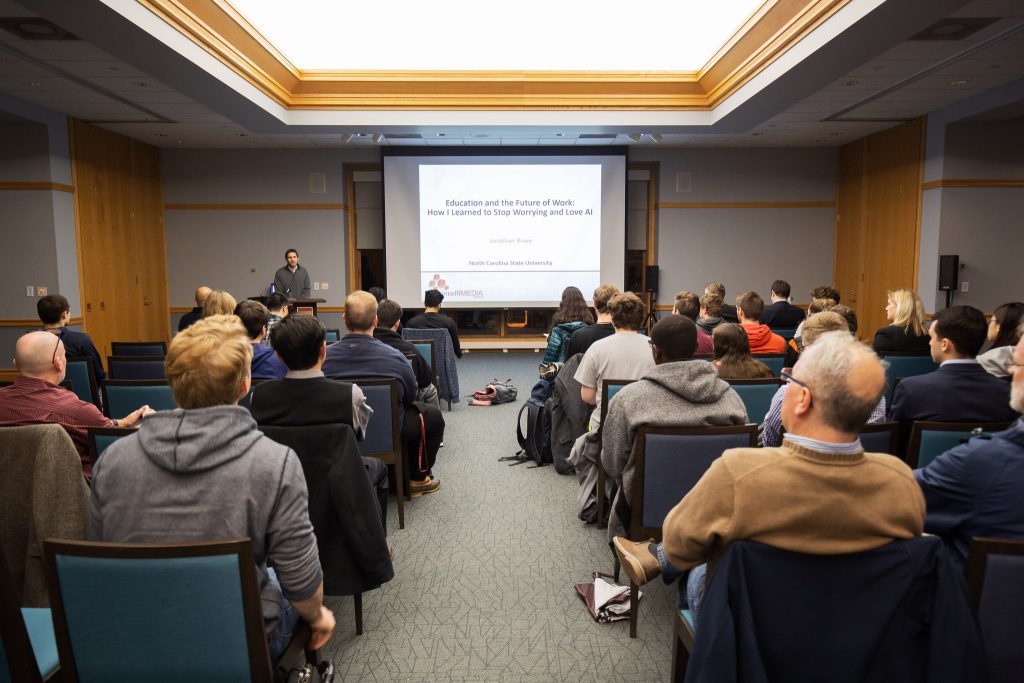 Reggie Moore P’21, senior vice president of sales, marketing, and innovation at Land O’ Frost, uses a rigorous needs-state process to best segment consumers and their needs. As an example, he cited the Gone Rogue protein chips he helped develop. Millennial men need snacks. But rather than munch mindlessly on salty snacks filled with carbs and calories, they want a high-protein snack. The chicken chips Moore launched fit the need state perfectly enough so that others are entering the market with copycat products.

Be Ready to Fail

Michael Fox ’99, partner/principal in the Advisory Services Practice of EY (Ernst and Young), found a job at Gateway Career Center as a senior and stayed in it for a year before moving to a startup. After three startup roles, he decided to start his own clothing line. So he put up his own capital at his own risk and … failed colossally.

“But it is important to constantly evolve,” says Fox. “We often put ourselves in a box of how we see ourselves.”

Dahl adds, “If you haven’t failed, then you’ve not tried hard enough.”

“Only 20 percent of food and beverage products survive after one year,” he says. “So rather than expect to fail, it is important to celebrate learnings.” 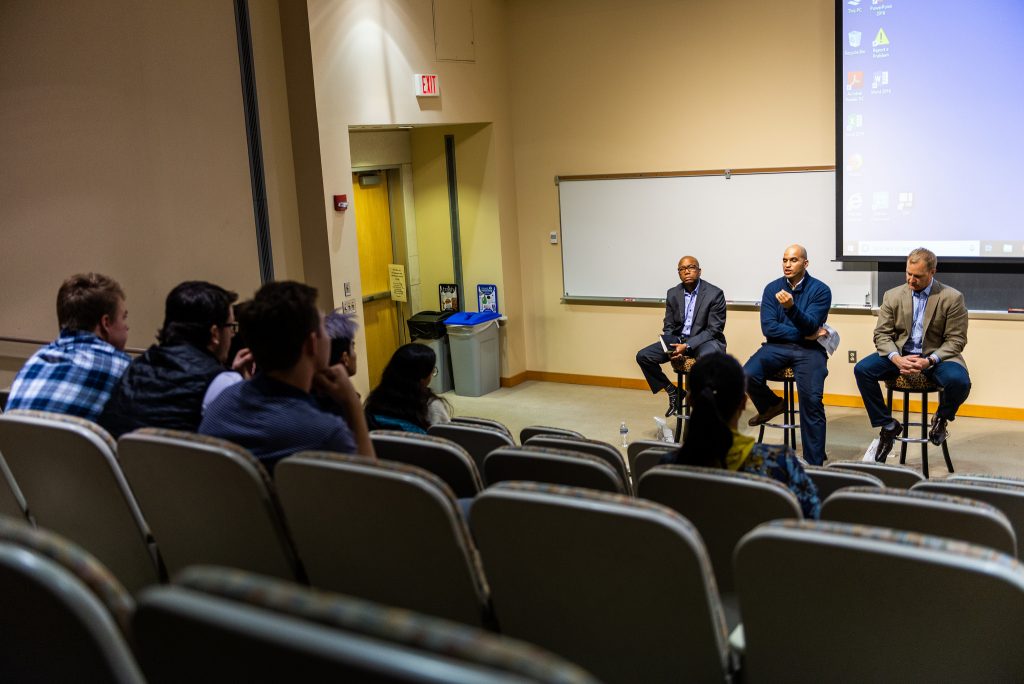 Dig In, Dig Out

Rhodes grew FMI to a point of stability and soon needed a larger manufacturing facility. He then expanded his service lines to include skin care products and over-the-counter products like sunscreen.

In 2008, a major 10-year client that made up 50 percent of his business gave 10 days’ notice and dropped FMI as its manufacturer. It spelled severe trouble for the business with Rhodes owing many vendors substantial dollars.

Over five years, he worked with his vendors to pay the money owed with interest.

This tenacity is key to entrepreneurship and innovation—and a talent employers look for. 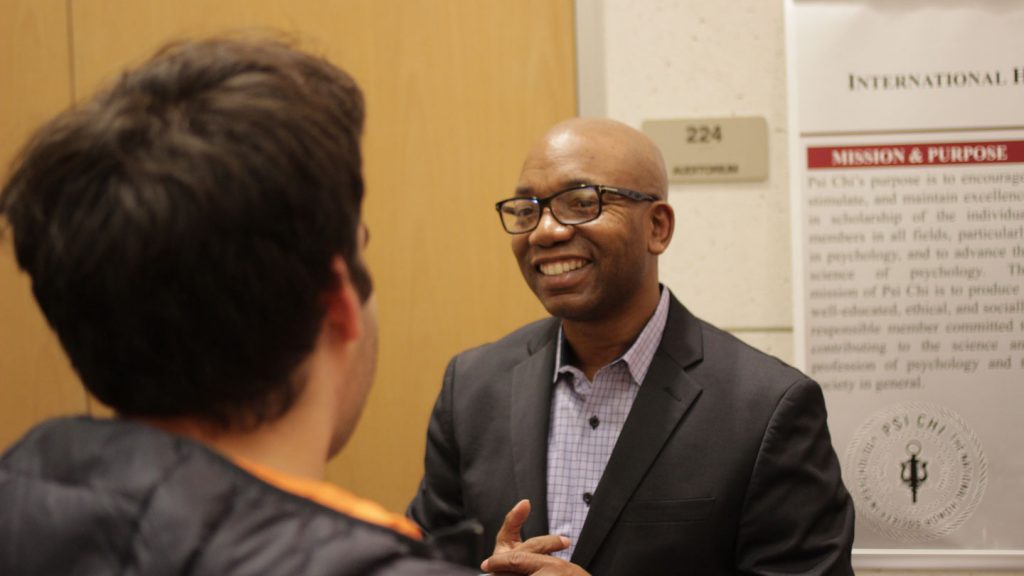 “They have to be able to see where we are going, identify solutions, and uncover insights,” he says, “and be able to have a conversation about all three.”

Such skills can often mean that innovation, when paired with stability, will lead to longevity.