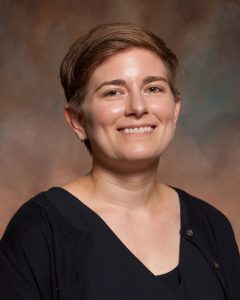 The Washington Post published an opinion piece today by Katherine Groo, assistant professor of film and media studies, titled “FilmStruck’s Demise Could be Good for Movies.”

Groo argues that the two-year-old, for-profit streaming platform reinforced outdated ideas about what films are most significant.

“What an absolute gift it would be to escape the corrupt inheritance of the auteur—a 20th-century invention; film scholars have the receipts—and the long shadow of a canon that has compelled generations of students to mimic the powers of patriarchy and colonialism, to play at corporate theater, or to wonder about their own exclusion from what they see on screen,” she writes.

Categorized in: Academic News, Featured News, Film and Media Studies, Humanities, In the Media, News and Features, The Arts