In Lafayette's First-Year Seminars, students explore issues, gather evidence, and communicate their ideas through writing. Here's a look at one of these innovative classes, "Spectacles of Revenge." Twitter

The backstory: It was Shakespeare who wrote, “And if you wrong us shall we not revenge?” Who hasn’t fantasized about raining down hurt on someone who’s done us wrong? It’s a retaliatory reflex as old as creation and a useful literary device in driving plot and crafting song lyrics. Country singer Carrie Underwood has practically made a career of writing ballads where scorned women deliver a comeuppance on cheating men. And then there’s the 1987 thriller Fatal Attraction. (Bunny in a boiling pot of water, anyone? Who says revenge is best served cold?) While fictional avengers rarely feel the pang of conscience, real people do. Complex concepts/behaviors like revenge can be meaningfully analyzed from numerous disciplinary perspectives—psychoanalytical, ethical, theological. Dissecting this is the life force of this First-Year Seminar.

Who’s teaching it? Pat Donahue, professor of English. If we’ve learned anything from literature and Hollywood, it’s that revenge seldom works out. Donahue wants students to understand how “spectacles” of revenge—visual representations—function and acquire a nuanced framework for understanding justice.

Why do we want revenge? Because we’re human. Because we believe the state and its judicial apparatus has either failed us or is incapable of providing satisfaction. The most common reason is related to some kind of narcissistic wound, which threatens a person’s sense of identity or security. For one person a simple insult, actual or perceived, might trigger a response. For another, marital betrayal might do the trick. People vary widely in their sensitivities. While we’re at it, it might be useful to define “revenge.”

OK, let’s do that: While the simplest definition would be “getting back at someone,” Donahue’s class is working with a more complicated understanding: revenge as an act of retribution against a perceived or imagined wrong, performed with impunity, and requiring a moment of recognition by the “victim.” Of course, the avenger considers himself or herself as the real victim.

How do people get revenge? Common forms of revenge are defined historically, and they change. At the moment, most revenge is performed electronically, through anonymous slander or cyberbullying. There are even books that essentially list 101 Ways to Commit Revenge, and the methods are highly inventive. Enough said.

Who’s done it well? The character “Amy” in Gillian Flynn’s Gone Girl is diabolical and clever. The Count of Monte Cristo is a master. Hamlet struggles with it. 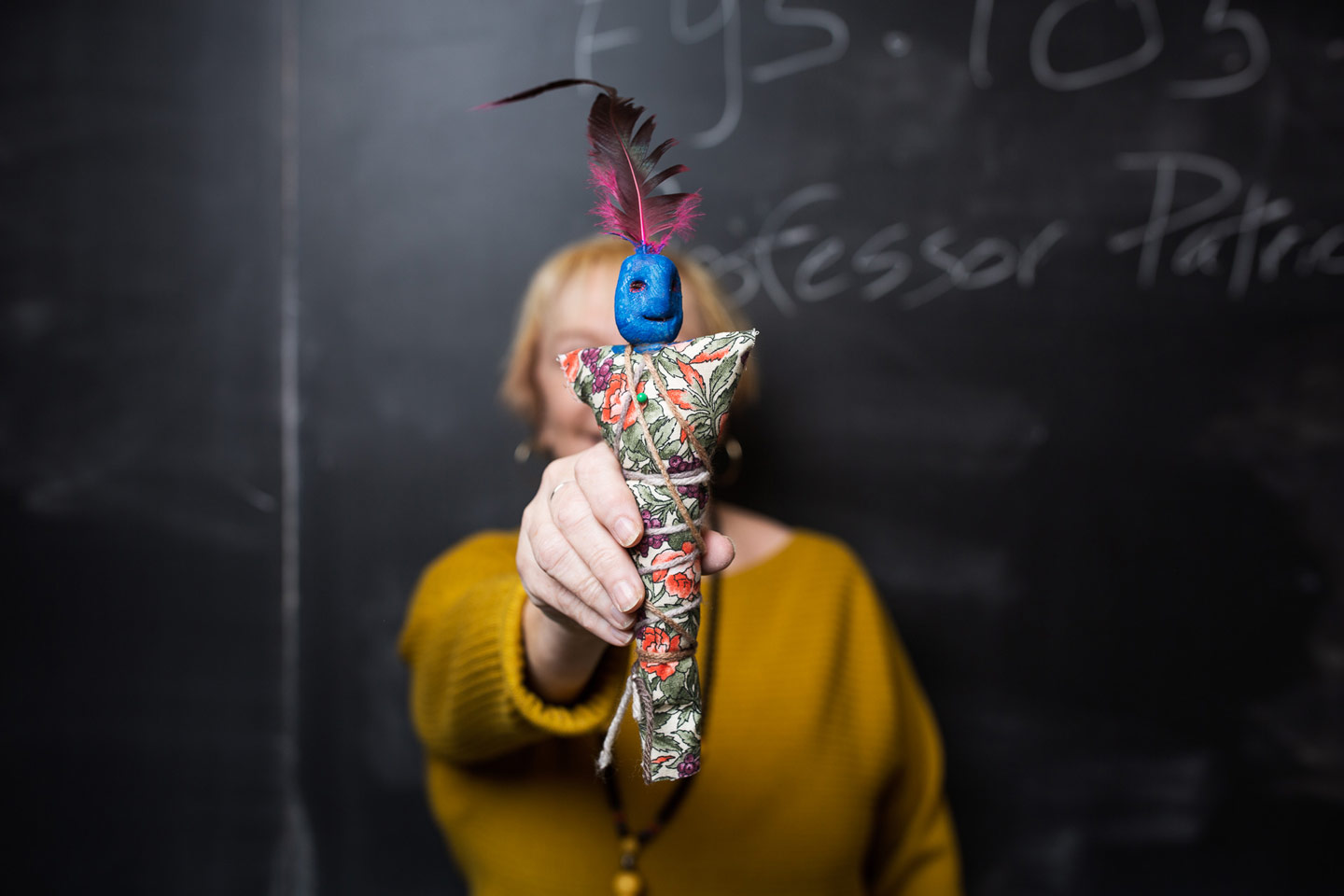