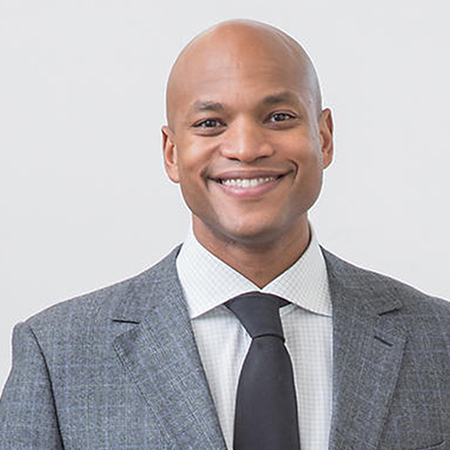 Wes Moore, head of the Robin Hood Foundation, will be principal speaker at Lafayette’s 184th Commencement Saturday, May 25, and will be awarded the honorary degree of Doctor of Public Service.

Also receiving honorary degrees at Commencement will be Hyman Muss ’64, pioneer in the treatment of breast cancer in older women (Doctor of Science), and musician Max Weinberg (Doctor of Music).

Commencement will be held in Fisher Stadium. The academic procession will begin at 2:15 p.m. and the ceremony at 2:30 p.m. The annual Baccalaureate service will be held at 10:30 a.m. the same day in Kirby Sports Center.

Robin Hood is New York City’s largest poverty-fighting organization and one of the largest anti-poverty forces in the nation. Moore has been chief executive officer since 2017. His bestselling book, The Other Wes Moore: One Name, Two Fates, tells how educational opportunities, strong parental influence, mentors, and a community support network helped him transcend the fate of a man with the same name who lived just blocks away from Moore and took a different path—to prison.

Moore was raised by his mother after his father, a broadcast journalist, died from a rare virus when Moore was 3. He attended Valley Forge Military Academy, then did undergraduate work at Johns Hopkins University and was a member of Phi Beta Kappa. As a Rhodes Scholar, he earned a master’s degree in international relations from Oxford in 2004.

A captain and paratrooper in the Army, Moore served a combat tour of duty in Afghanistan with the 82nd Airborne Division. Then, as a White House Fellow, he was special assistant to Secretary of State Condoleezza Rice. Before joining Robin Hood, Moore founded BridgeEdu. Its goal is to remove barriers inherent in higher education for underserved students and allow these students to achieve success to their fullest potential.

Author of four books, including The Work: My Search for a Life that Matters, Moore is executive producing and host of the PBS series Coming Back with Wes Moore, about the challenges facing veterans returning from Iraq and Afghanistan. 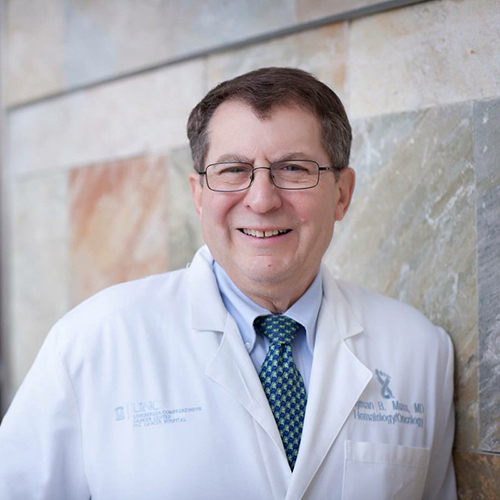 He has developed and been principal investigator in many clinical and translational trials. His work is consistently replicated in efforts to better understand breast cancer.

A chemistry major and member of Phi Beta Kappa at Lafayette, Muss earned his M.D. degree at State University of New York Downstate Medical Center. He served in Vietnam as a captain in the Army and was awarded the Bronze Star. He completed his internship, residency, and research fellowship at Peter Bent Brigham Hospital, Boston, then served at Wake Forest University and University of Vermont before joining University of North Carolina.

Muss is recipient of numerous awards and honors, including the Lane Adams Quality of Life Award from American Cancer Society, Brinker Award for Scientific Distinction in Clinical Research from Susan G. Komen for the Cure, B.J. Kennedy Award for Scientific Excellence in Geriatric Oncology from American Society of Clinical Oncology, and Richard L. Schilsky Cancer and Leukemia Group B Achievement Award from Alliance for Clinical Trials in Oncology Foundation.

He was inducted in Giants of Cancer Care. The award celebrates leading researchers and educators whose discoveries have propelled the field forward and established building blocks for future advances. 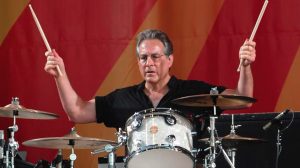 Rock and Roll Hall of Famer Max Weinberg has been the drummer of Bruce Springsteen’s E Street Band since 1974 and as such performed on such classic albums as Born To Run, Darkness On The Edge Of Town, The River, Born In The USA, The Rising, and many others.

He and his wife, Rebecca, have been married since 1981 and are the parents of Ali S. Rogin, a producer and journalist for “PBS News Hour” (foreign affairs), and Jay Weinberg, who holds the industry-wide number one spot for heavy metal drumming for his work with Slipknot.

Weinberg says although he was not accepted for admission by Lafayette, his first-choice college, he returned in 1974 to perform with Bruce Springsteen And The E Street Band to a sold-out crowd at Kirby Fieldhouse.