Is America becoming less religious? That was the first question Alan Cooperman, director of religion research at Pew Research Center, sought to clarify during his lecture for the Lafayette Symposium.

The answers were anything but simple. Yes, in a measurable way religious life (praying daily, relative importance, attending services) is down. But for the three-quarters of Americans who identify as religious, those same measures remain relatively unchanged while a few have increased.

Still for the major religious traditions, nearly all have shown declines.

The bigger question Cooperman wrestled with was why.

Data point to the “nones,” those who identify as agnostic, atheist, and unaffiliated. Nones are up as nearly 60 million Americans identify as them. By religious standards, nones make up the largest denomination of record.

Many people may theorize why the nones have burgeoned over the years, yet Cooperman debunked many of those myths.

The data indicates that the growth of nones is across the board—a broad-based social change that cuts across gender, race, geography, and education.

Myth #2: Nones are all atheists

While the nones are younger and more secular, 61 percent say they believe in God, one-third believe in heaven and hell, and one-fifth pray daily.

Myth #3: Nones are spiritual, not religious

Myth #4: Nones never went to church but used to identify

The segment where that is true is low.

Myth #5: Nones will come back when they grow up

While it is common for people to gravitate toward religion as they age, data indicates that people are becoming less tied to a religious affiliation across all generations. 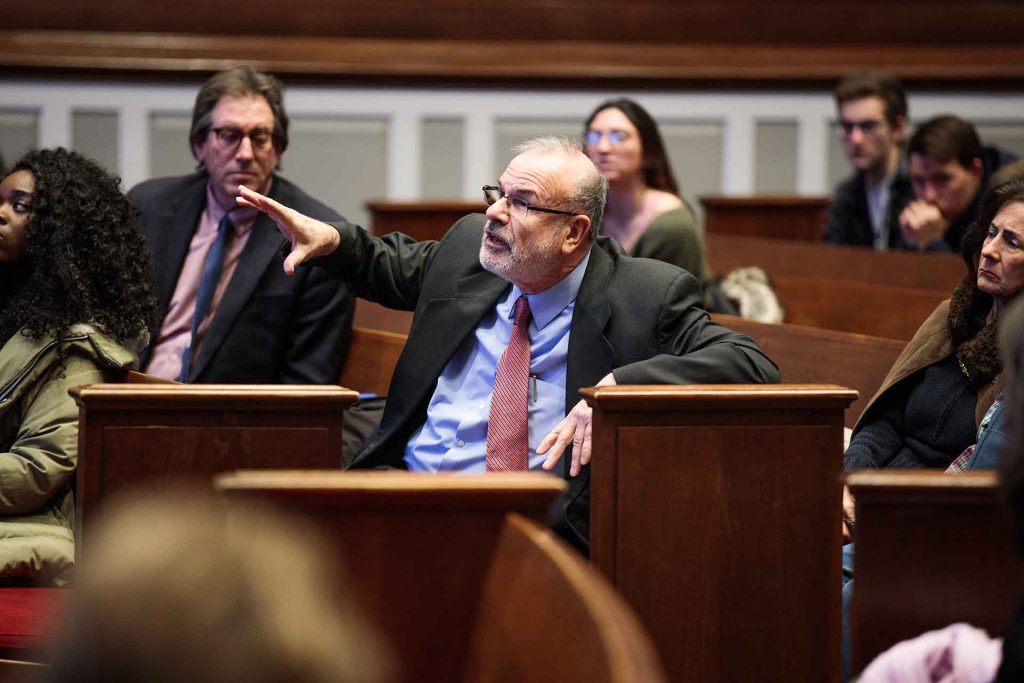 Cooperman indicates that the nones seem to be growing as a result of four theories posited by other cultural thinkers:

Nones may be on the rise because of a backlash against conservative religious politics.

Fewer nones are getting married, and the number of couples with varied religious beliefs being married is up.

People feeling some kind of existential crisis, like poverty, are often drawn to religion; as affluence grows, the perceived need for religion diminishes.

While some may bemoan a world filled with nones and others may praise it, Cooperman says, “The United States has a vibrant religious marketplace where it seems OK for doubt to be expressed more.” 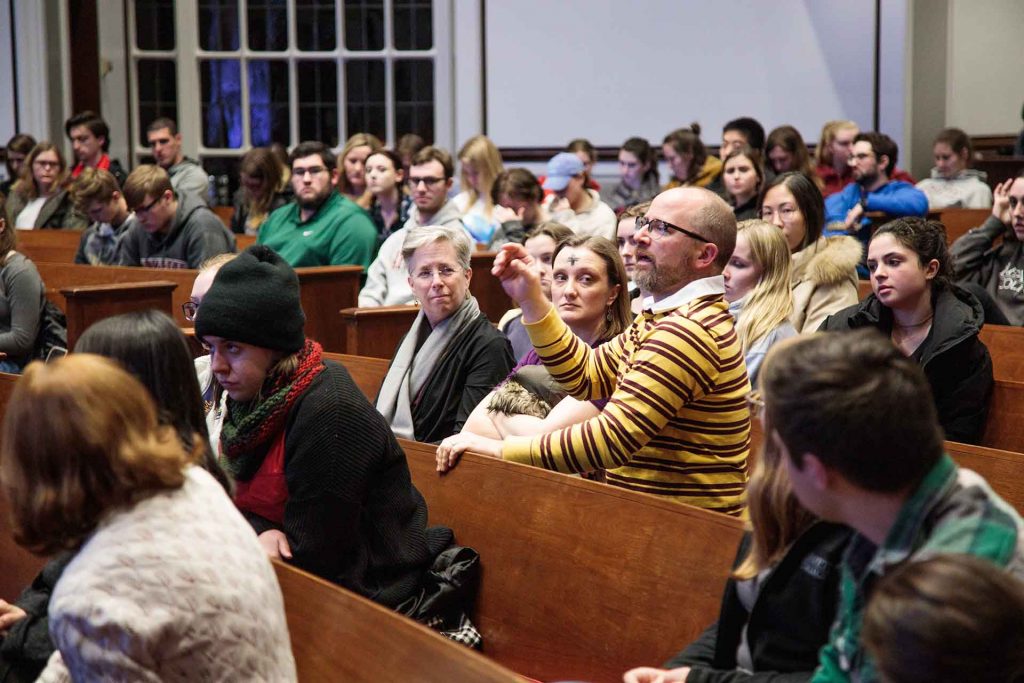