A growing number of policymakers are calling for more research into alternative painkillers, including medical marijuana, to combat the opioid death epidemic.

But even as more states enact medical marijuana laws and create a regulatory framework to bring products to market, it’s still difficult for patients and caregivers to locate licensed dispensaries to purchase products for pain relief, and consequently, they turn to harsher drugs. 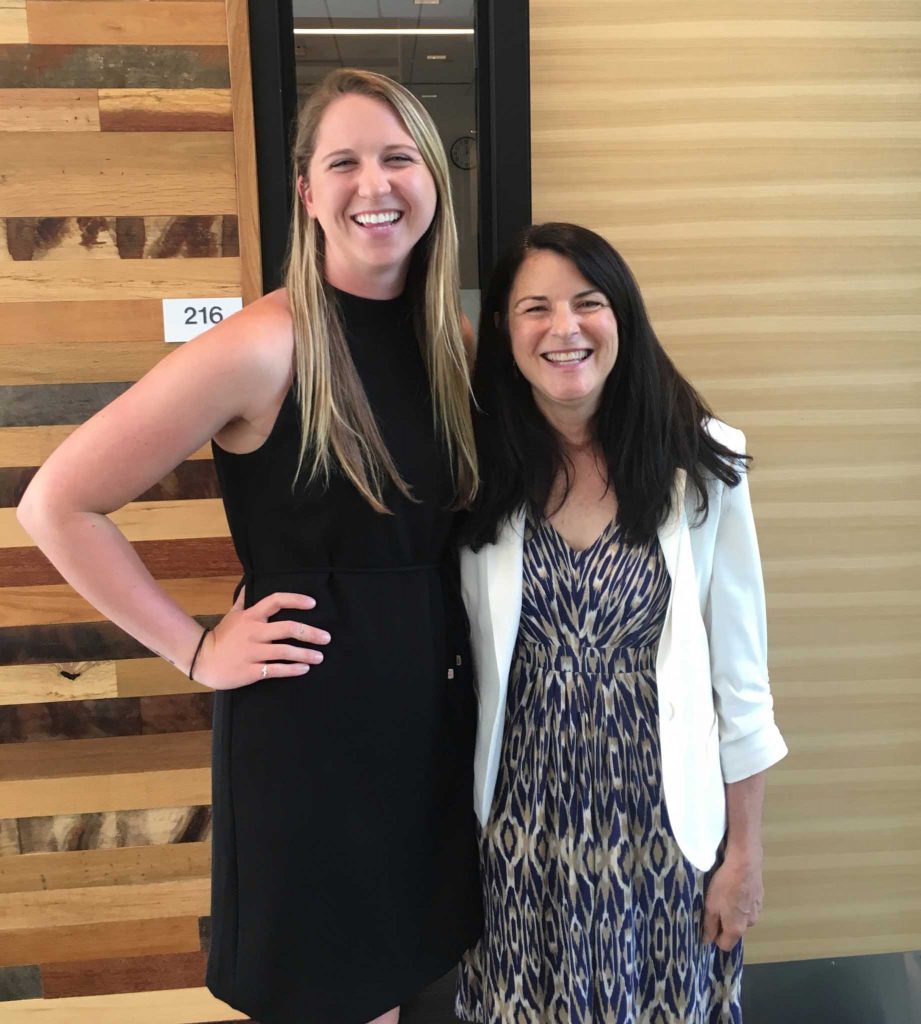 Laws are not enough, but having more places to shop for medical marijuana is a possible solution to reduce opioid deaths, according to recently published research by Susan Averett, Charles A. Dana Professor of Economics, and Emily Smith ’18 (mathematics/economics and biology).

Supported by state-by-state research and death rate statistics from the Centers for Disease Control and Prevention, their paper, “Medical marijuana laws and their effect on opioid related mortality,” published in Economics Bulletin, a peer-reviewed academic journal, concludes that enactment of medical marijuana laws has done little to dent opioid-related deaths. However, the presence of dispensaries may help to reduce them.

Averett and Smith may have unearthed valuable information to assist policymakers looking for a way to help people escape from opioid addiction. In 2016 alone, about 62,000 Americans died from opioid overdoses; more than 30 states now allow marijuana for dozens of health problems.

To have policy-shaping research published in a journal known for setting a high bar was a monumental achievement in itself for professor and student, and even more so for Smith, who decided on the project, with the goal of writing an honors thesis under Averett, in spring of her junior year.

“I was premed when I started, and after taking Professor Averett’s microeconomics course I decided to also major in mathematics and economics,” Smith says. “Economics was my favorite, and I fell in love with it. I wanted to do something combining health care and economics. There wasn’t much research on the opioid crisis, yet everyone was talking about medical laws and the opioid epidemic.”

Her research began in earnest beginning in her senior year and continued through June 2018, when it was submitted to Economics Bulletin.

“Typically, you don’t publish a student honors thesis in economics—the bar is high in terms of the knowledge that’s required,” Averett says. “But Emily learned different methods of econometrics. She was totally into working with the data.”

Smith gathered data state by state and determined which states have medical marijuana laws and when they went into effect.  She and Averett looked at an earlier paper published by a public health organization that concluded the laws had an effect on reducing opioid deaths.

“We were not finding that at all,” Averett says. “We tried to replicate their results, and we could not figure out what they were doing differently.”

At some point along the way, Averett recognized that their developing research was revealing fresh information and therefore might be publishable. “We were finding something different,” she says. “Meanwhile, Emily had successfully defended the thesis and graduated. Over the summer, I suggested submitting the research, and we revised it.”

To their surprise, Economics Bulletin replied, requesting more data on medical marijuana dispensaries. The additional work verified the conclusion that having dispensaries lowers the chances of death by opioid overdose.

With the additional work, their paper was accepted and published.

“It was an amazing feeling—so few get to be published,” says Smith, who’s coaching high school rowing and working at a startup company in Cambridge, Mass. “Having achieved this while still in college is really something to be proud of.”

Averett says the research may influence the medical marijuana debate.

“There’s evidence now that suggests dispensaries can slow the death rate from opioid abuse,” she says. “If you’re a state that’s struggling with high rates of opioid death, this might be a path out of that cycle. Marijuana may be legal in some states, but how do people get it? Now there are dispensaries, and people can go there and know what to do.”

During the research, Smith often thought about one of her best friends, who was diagnosed with bone cancer and using medical marijuana for pain relief. “People are using it, so I hope this research will help bring relief and ease addiction rates to opioids,” she says.

Smith credits Averett for encouraging her to complete the thesis. “She said it was going to be hard but that it could be done together,” she says. “She was a huge inspiration; I owe her everything.”

The respect is mutual.

“To work with someone like Emily, who’s totally into a project like this, was something special,” Averett says. “I looked forward to having her come by. She was so eager to show me the data and her progress. We would spend time, and it was enjoyable time, the best of time.”

“To say the paper was published was just a fantastic thing,” she says.