What do Howard Cosell, Sandy Koufax, Ed Rendell, and now Brent Glass ’69 have in common?

They’re all recipients of Pi Lambda Phi’s Lifetime Achievement Award bestowed on alumni brothers “held in high esteem by virtue of outstanding accomplishments.” Known as the Big Pi award, the list of winners, which dates back to 1950, reads like a “who’s who” of well-regarded and famous PiLams. It also includes Arthur J. Rothkopf ’55, who served as president of Lafayette from 1993 to 2005.

When Glass became director of the Smithsonian National Museum of American History in 2002, one of the first things he worked on was creating a master plan for the Washington, D.C., facility. “It encompassed 750,000 square feet and 6 acres of grounds, but it didn’t have a blueprint for the future,” he says. “It wasn’t just a master plan for the building, but it secured additional and appropriate space for the care of the collections and the changing needs of visitors.” 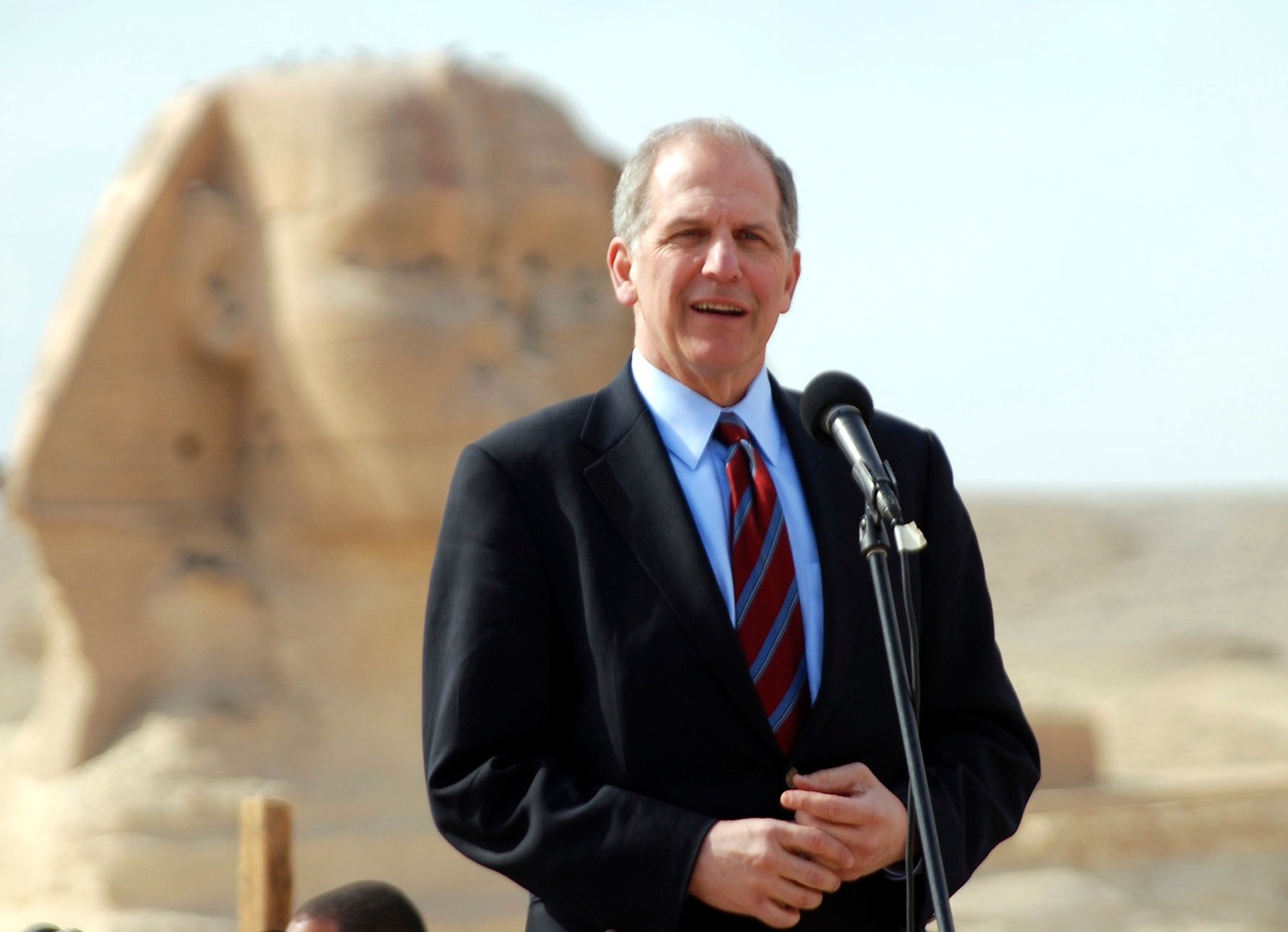 The subsequent nearly 2 ½-year, $85 million renovation included a new core with a dramatic skylight and glass staircase opening up to an atrium, welcome center, new exhibition of the Star-Spangled Banner, and documents gallery that includes the last known draft of the Gettysburg Address in Lincoln’s handwriting and the joke files of comedian Phyllis Diller. He and his staff also transformed the way visitors experience the 1.8 million artifacts in the museum’s collections through the creation of public programs, historic theater, movies, and innovative online projects.

“When you go to the Museum of American History it’s now a very different learning experience,” says Glass, who retired in 2011 but serves as emeritus director of the museum. “It’s not driven by the great collection but by programming and opportunities to learn by doing.”

Before joining the Smithsonian, Glass served for 15 years as executive director of the Pennsylvania Historical Museum Commission in Harrisburg, Pa., which included 25 sites. He earned his doctorate in philosophy and history at University of North Carolina at Chapel Hill, his master’s degree in American civilization at New York University, and a bachelor’s degree with a major in history at Lafayette.

During a recent visit to Lafayette, Glass announced the Brent D. Glass ’69 Research Endowment in Special Collections and College Archives, which seeks to expose students to archives and manuscripts, not only as a means for research but as a career choice. 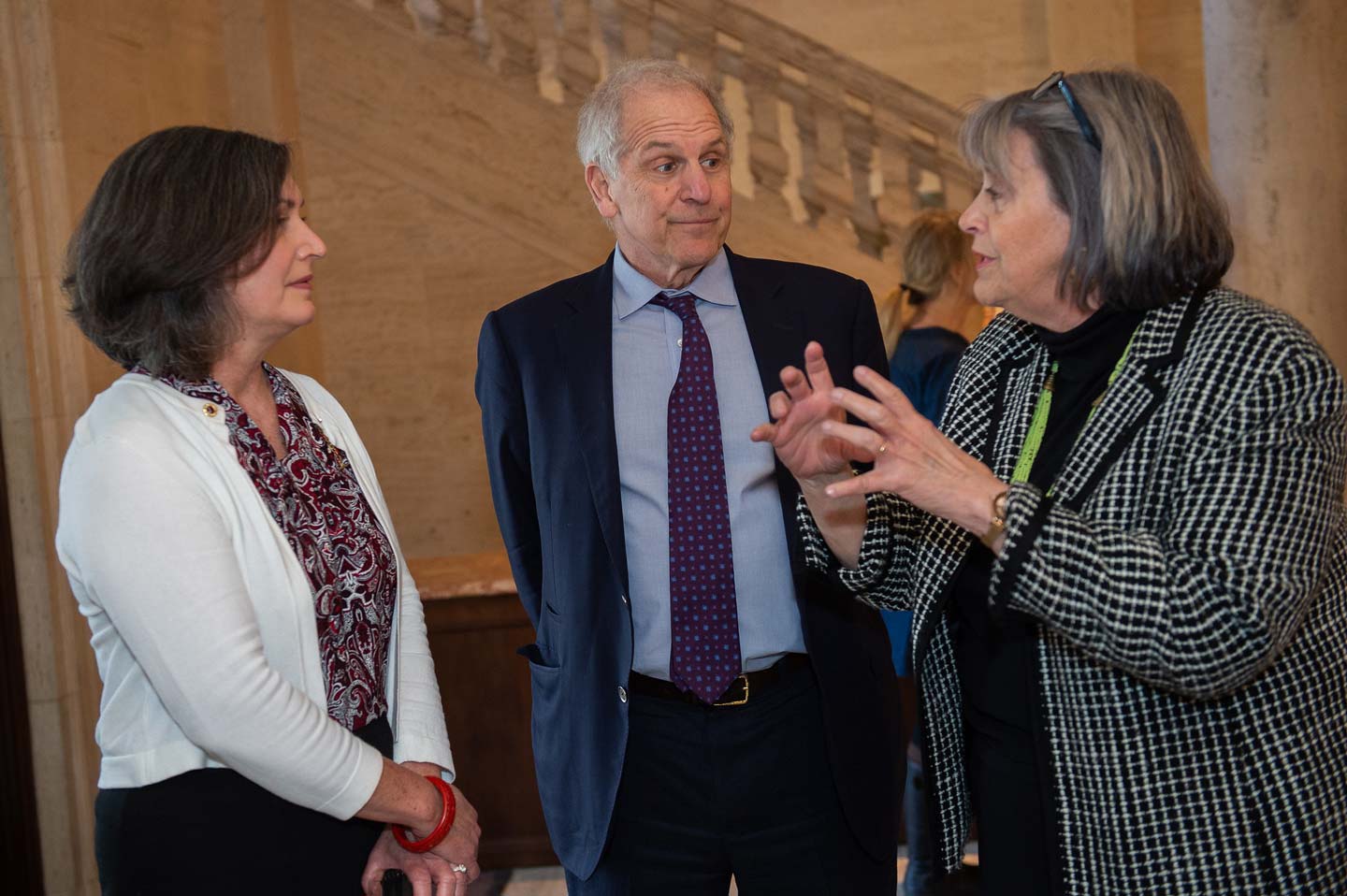 Glass said he had no idea he would become a museum director while at Lafayette, but pursued a history major because he relished learning about the past and appreciated the power of good storytelling. “I think I took every history course I could at Lafayette,” he says, and considered Al Gendebien ’34, head of the College’s history department, his mentor.

“Those were as formative experiences at Lafayette as the regular courses we took,” he says. “There were no grades or tests. It was just for the joy of learning and intellectual discussion.”

And that joy continues.

Since retiring, Glass works as a consultant, helping museums and cultural institutions with strategic planning and organizational development. His most recent project involves a proposed prison museum at Sing Sing Correctional Facility in upstate New York. He’s also the author of 50 Great American Places: Essential Historic Sites Across the U.S.