What’s the best way to do something? Math has the answers Twitter

Taught this semester by Gary Gordon, professor of mathematics, the class provides students with techniques for developing linear programs that try to achieve the best mathematical outcome for optimizing an objective. Students then use their linear programs to solve problems. 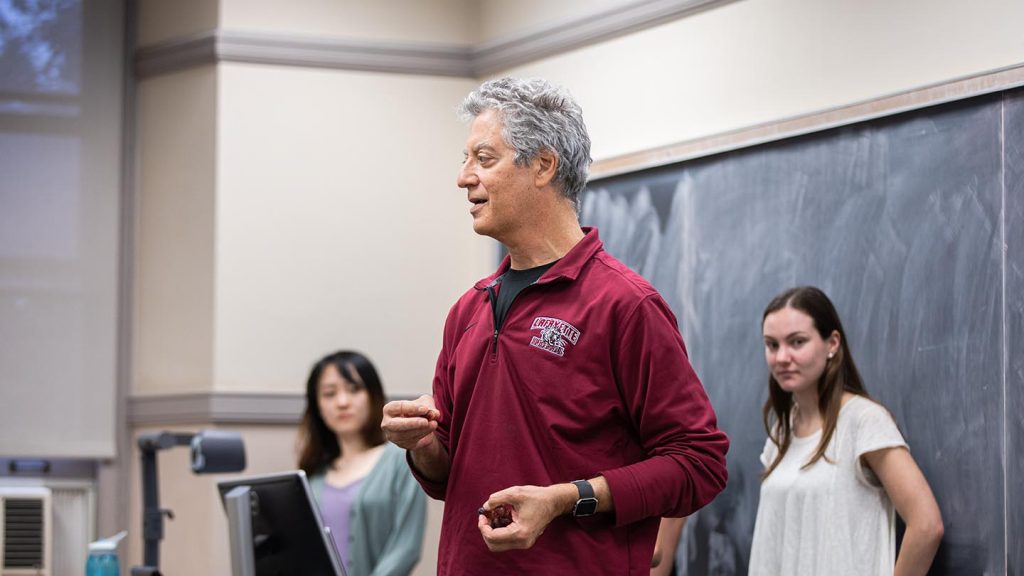 Gary Gordon says Operations Research is the “perfect marriage” between theory and application.

In collaboration with Skillman librarians, students analyzed the study room reservation system for one project. Students in this group were interested in figuring out how to maximize the number of students booking reservations in a study room.

Another project focused on the math department’s system for course scheduling, currently an inefficient process done by hand, according to students. The group used data including fall 2017 and spring 2018 courses, professor preferences, number of sections per course, and number of classes professors teach to figure out how to optimize techniques for automating the scheduling process.

Another group of students also did a scheduling project, focusing specifically on how the NFL could optimize weekly interest in its scheduling.

Gordon says that one of his favorite projects from the class was one in which students figured out how to find the shortest route around campus. Using both distance calculations from Google Maps and flying distances, the straight-line distance between two points, students calculated the fastest route among 48 buildings on campus. The group then created a map of campus detailing the route. 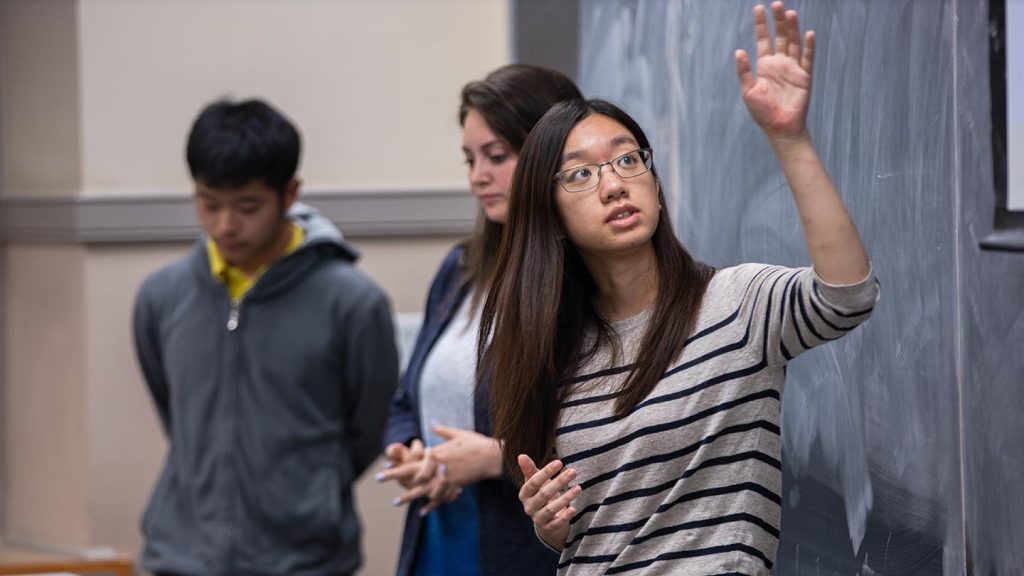 Group member Rindra Randriamanantena ’20, a computer science and math double major, used his skills in computing to achieve his group’s goal. He downloaded Concorde, a program in the language C, and ran another program so the group could apply it to the problem.

Two groups in the class worked in conjunction with the Lehigh Valley IronPigs, a professional Minor League baseball team based in Allentown, Pa. Triple-A affiliate of the Philadelphia Phillies, the IronPigs asked students to provide feedback on how it could be more profitable from ticket sales as well as give insights about marketing strategies. One group tackled ticket sales while the other group focused on marketing.

The IronPigs ticket sales group analyzed how dynamic pricing, or changing the price of a good based on demand, could be used to maximize profits from ticket sales. Students ranked seating areas into four blocks, with block one being the most desirable seating area and block four being the least desirable area. They then suggested that the IronPigs could increase the price of block one seating and keep other ticket prices the same. Through use of the program MATLAB, students even found that the IronPigs wouldn’t lose many fans.

Students in the IronPigs “Ticketing Strategies” group examined how the organization could most effectively market to different groups, such as businesses, youth sports groups, and others. To do this, they looked at which groups come to IronPigs games and where they choose to reserve seats in the stadium. The end product  was an analysis of where the team should be spending time and energy on marketing.

Gordon says the class has been part of the math major and math and economics double major for a long time, and is designed to incorporate both theory and application sides of math.

“I think it’s a perfect marriage between theory and application,” he says. 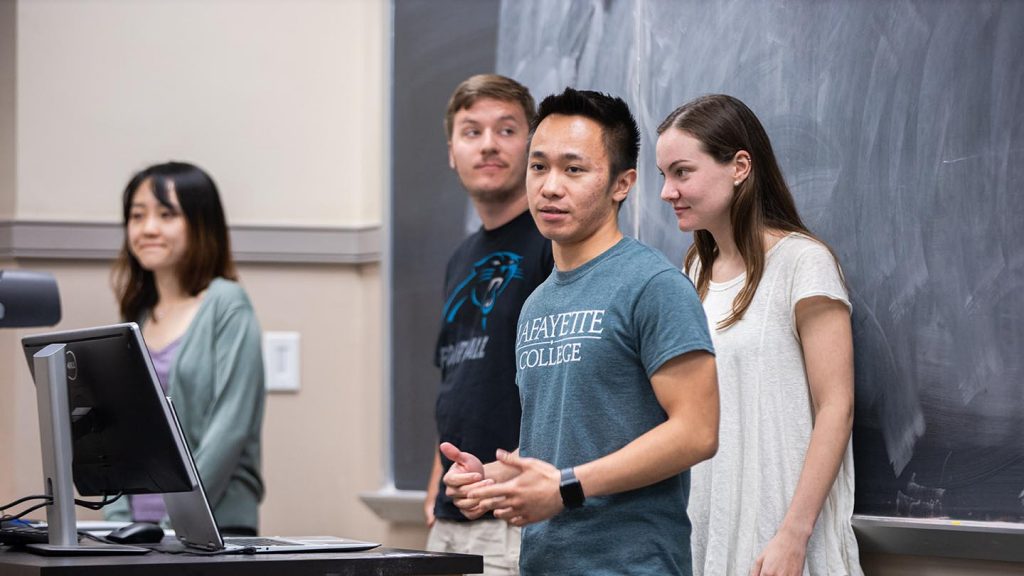 Although the class has been taught for many years, only recently were projects designed to involve outside organizations and the community. Gordon credits Jonathan Bloom, assistant professor of mathematics, who has taught the course for the past three years, with developing the community outreach aspect.

“It occurred to us a few years ago that if we’re really going to do applications, we should have meaningful projects other than just projects that come from a book,” Gordon says. “The hope is that over the course of several years, we’ll have a nice base of a lot of different kinds of projects that students will be able to jump on.”

Students say the class was an excellent way to learn tools and techniques they will use in their future careers. In the course, students learned how to use Microsoft Excel to find optimizations.

“A lot of the problems we were working were like any business problem where you’re trying to optimize something and make something better than it already is, whether that be saving money or maximizing profits, and I think it’s good knowledge to have,” says Ryan Barnett ’20.

Emily Geller ’19, who worked on the library study room reservation project, says she enjoyed applying the techniques she learned to her project.

“We used the tools we learned in class to develop a linear program that optimized the study room scheduling process,” she says. “I thought it was a really great experience to be able to take techniques that we learned in class and apply them to a real-world problem.”