For the first time ever, the International Affairs (IA) Program was able to recognize exemplary students with new program-specific awards at the spring Convocation ceremony.

“These are outstanding students who are engaged, thoughtful, and creative,” says Angelika von Wahl, program chair and associate professor of IA. “We are so proud of them, and they will go far.”

Ayleen Correa ’19, an IA and economics double major, was awarded The John L. Hatfield ’67 and Jean A. Hatfield Prize Fund in International Affairs. This award will be given annually to a junior or senior majoring in IA who has shown overall excellence in international or global scholarship and global citizenship. 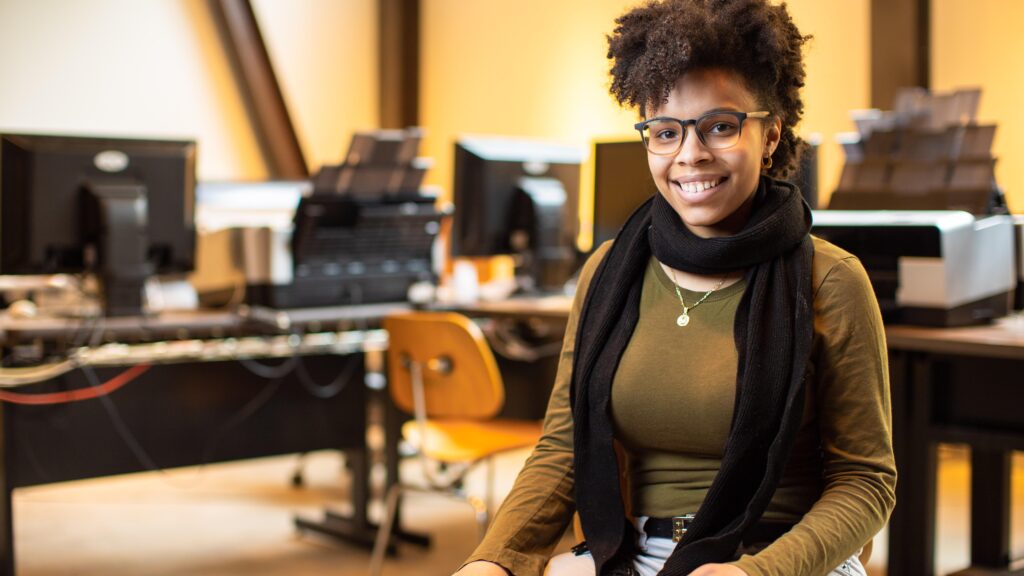 Correa, a Posse Scholar who conducted EXCEL Scholars research, received many accolades during her Lafayette career, including a nomination for the Pepper Prize. She wrote an honors thesis, “Post-Trauma Memory: Reconciliation after the Trujillato” and presented her work at the National Conference on Undergraduate Research (NCUR), is a competitive nationwide program. Students are selected if their research demonstrates a unique contribution to their field of study.

Another new award, the Rado Pribic Prize in International Affairs, is made possible through a new gift from Tracy Hagert Sutka ’82 and J. Michael Sutka ’83. Named for the program’s chair from 1989-2011, the award was created to recognize a junior or senior who has exhibited high academic achievement in the coursework and study of IA. The IA faculty selected Samuel McQuillen ’19 and Mila Temnyalova ’19 for the inaugural award.

McQuillen, a Marquis Scholar, won the prestigious Beineke Award his junior year and was a finalist for Marshall, Rhodes, and Gates Cambridge Scholarships and was a semi-finalist for the Fulbright Student Grant to the UK. For all his achievements, he also was nominated for the Pepper Prize. He will attend graduate school at Oxford University. 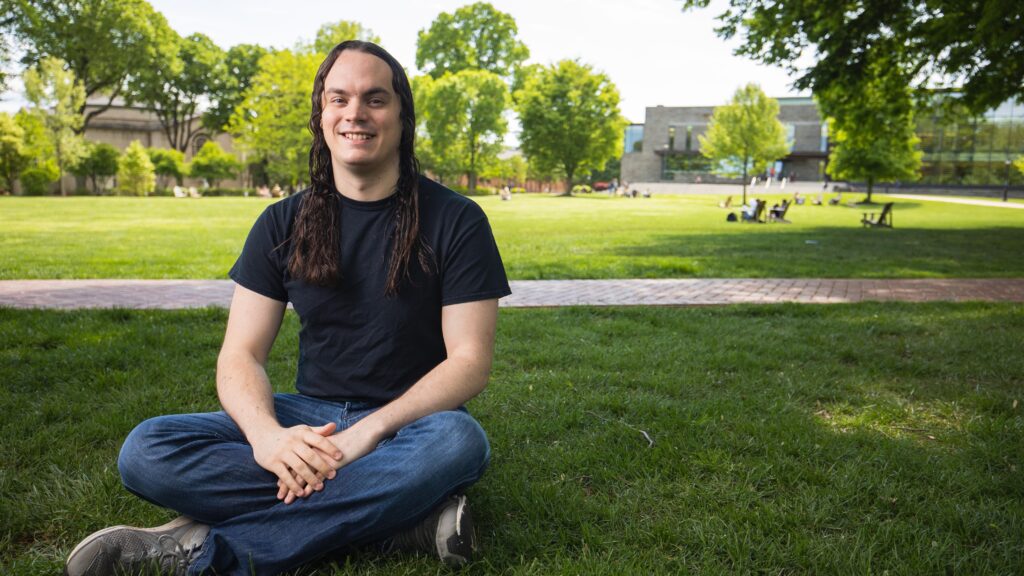 Prior to her senior year, Temnyalova was awarded a competitive Robert Beane ’54 scholarship, which enabled her to spend last summer working at the Bulgarian Embassy in Washington, D.C. Temnyalova, a Bulgarian native, used her knowledge gained on the EU from her classes in IA to become an integral part of the team during a period when a Bulgarian served as European Union Council president. 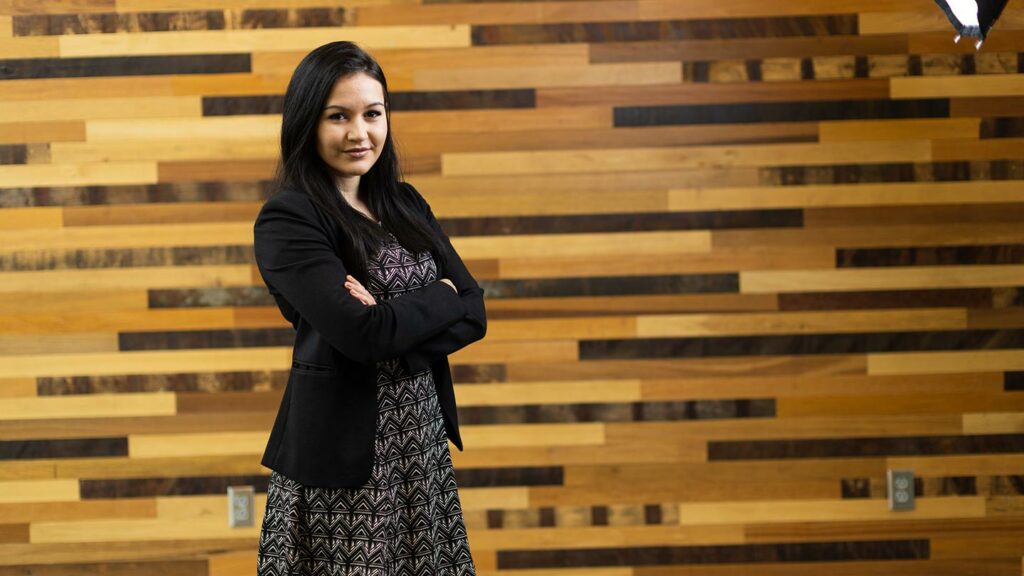 These new awards are part of the continuous celebration of IA’s 60th anniversary. Learn more about the history of the program by visiting IA’s interactive timeline, where you can explore milestones and submit your own photographs and memories.