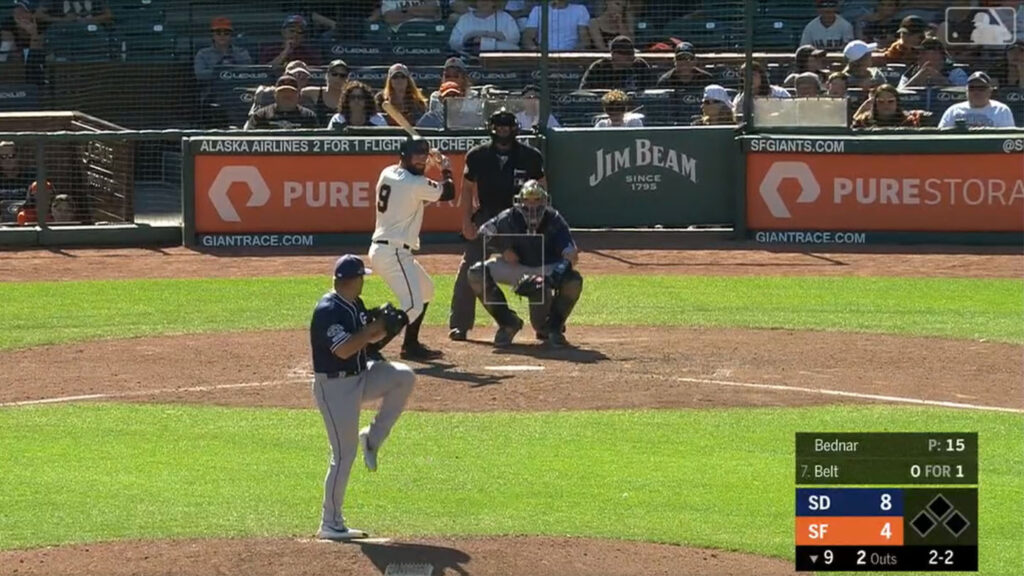 He was called up that morning from the AA Sod Poodles before setting down the San Francisco Giants in order in the 8-4 win.

The right-hander was a three-year starter for the Leopards before getting drafted in 2016 by the Padres in the 35th round.

The Valencia, Pa., native led Lafayette in earned-run average (3.92), innings pitched (59 2/3), complete games (5), strikeouts (70), and batting average against (.241) during his junior year. His sophomore year, he started all 10 games he appeared in on the mound and allowed two runs or less in seven of his 10 starts. During his first-year campaign, he made nine starts on the mound, striking out a team-high 48 batters in 43.1 innings.