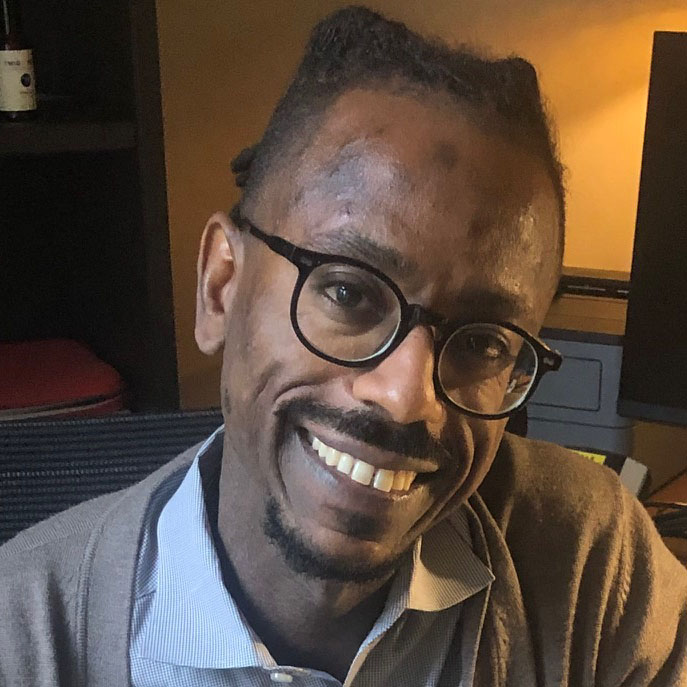 What I’m working on

I’m working on a crime novel but so far it’s an unorthodox one. I am also thinking about climate change in my nonfiction work and increasingly see it appearing as an existential foundation of everything I write. I also hope to make progress on a TV concept that I’ve been toying with for a little while.

When I knew I wanted to be a writer

Fourth grade. I had a good teacher. Part of the reason I teach writing is because I had a formative experience where I began to self-identify as someone who liked this kind of art form through the implementation of a really good teacher—shout out to Mrs. Gurr. I wrote a poem and she was like, “You’re a poet and didn’t know it.” I’ve been thinking a lot about what draws people to art; I remember gravitating to the kids who could draw and thinking of them as these special creatures. So when I had a teacher who saw something in me … We all want to know we have magic and I think that’s what good teachers pass on.

Writers who inspire me

Toni Morrison is probably at the very top both as a nonfiction and fiction writer. Herman Hesse was a big early influence. Lorrie Moore, who I think is criminally underappreciated in the wider culture. Chester Himes is a big one. I named my puppy after him. Edwidge Danticat, Phillip K. Dick, Hilton Als. My former professors, George Saunders, Mary Karr, and Arthur Flowers, all inspire me through their work and mentorship. And I’m lucky enough to call many talented contemporaries my friends, and those friendships really nourish me.

What students can expect from me

The honest answer is I’m trying to figure out how best to do what I do. It’s not like I’m trying to reinvent the wheel, per se, but I do think it’s an important moment to be documenting interiorities, and exteriorities, in fiction and poetry. It’s an important time to write—it always is arguably—but in terms of the challenges that we face as people in this country and on this planet, it is an urgent time to try to put words on a page that seek to connect and strengthen us. I guess that’s what students can expect, an engagement with not just literary craft, which is important, but an appreciation for the varieties of literary beauty. 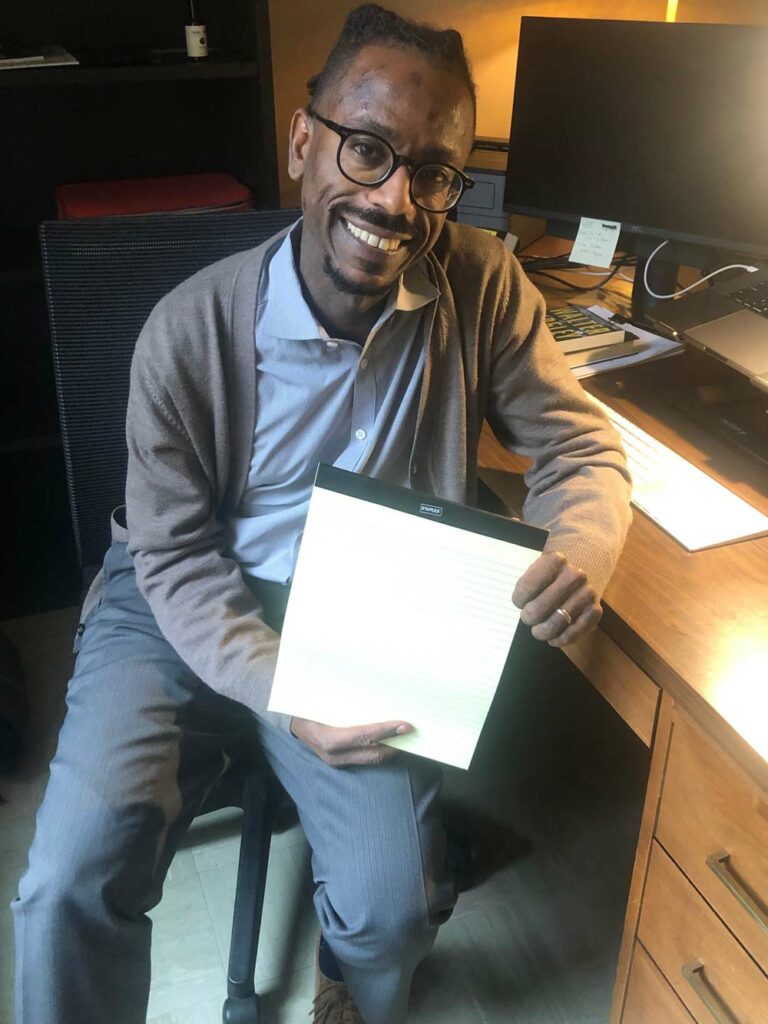 My object is this yellow legal pad. It’s where everything I write begins. I have tried nice journals and once bought a battery-operated machine that had a word processor screen that was as big as a pack of gum where you could only see one or two lines at a time. I try and trick myself into creating in different ways and limiting distractions, but I keep coming back to the yellow legal pad. It is an object, but it’s also an idea that I find important: the idea of the blank page, which can be scary, but also a space of discovery, a great comfort, a place where I know I can, without judgment or too much self-scrutiny, play.