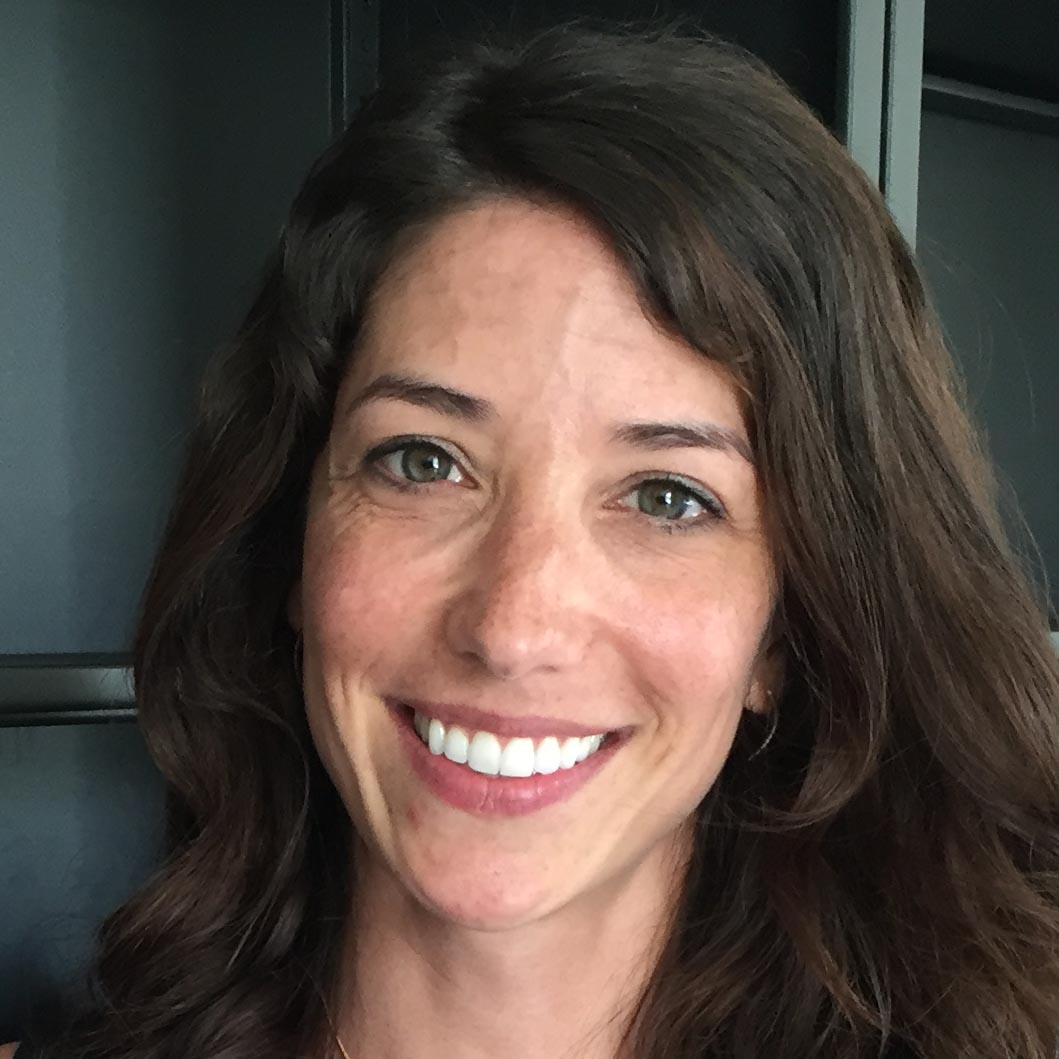 What I’m focused on

I was hired here as a modern Europeanist and specialize in the history of modern France. To narrow it down, what has really interested me in the history of France is the history of people in the margins, the history that rarely made it to the textbooks that were used when I was in middle school and high school. Once I was in college, I found that interest after I took a class on black women’s activism in the United States, which was a revelation to me. I then sought to transpose some of these questions to the French context. And so my research is about the intersection of race, gender, and sexuality in France. In the case of France, we’re still uncovering that kind of history. There’s a lot more reluctance to talk about gender and race or adopt gender studies in France. It’s great for me because it feels like there’s a lot of space to explore my areas of interest, and I’m not stepping on anyone’s toes.

What drew me to Lafayette

A couple of years ago, when I started to think about the job market, I was allowing myself to think about what the ideal institution would be. I kept going back to a small-sized institution where teaching is important and where you get to teach small classes and students play an active role in your classroom. But it’s also a place where you can continue research, which is something I love to do. The job at Lafayette popped up, and I had a really positive experience on campus and enjoyed the faculty, who made me feel comfortable. What struck me was how happy everyone was on campus and the lack of unnecessary hierarchy in the way people interacted with each other. Faculty members know the person who works at the coffee shop by name, and students and professors are very friendly toward each other.

What students can expect

I do very little lecturing. I don’t believe this is the best model for students to learn, especially in the day and age we live in where we have access to a wealth of information to answer questions about basic facts and dates. I want them to learn to be critical of what they read and what they hear and what they see. Instead of taking what they read or see at face value, I want students to learn to produce their own interpretations in a convincing way through writing an essay or creative project. 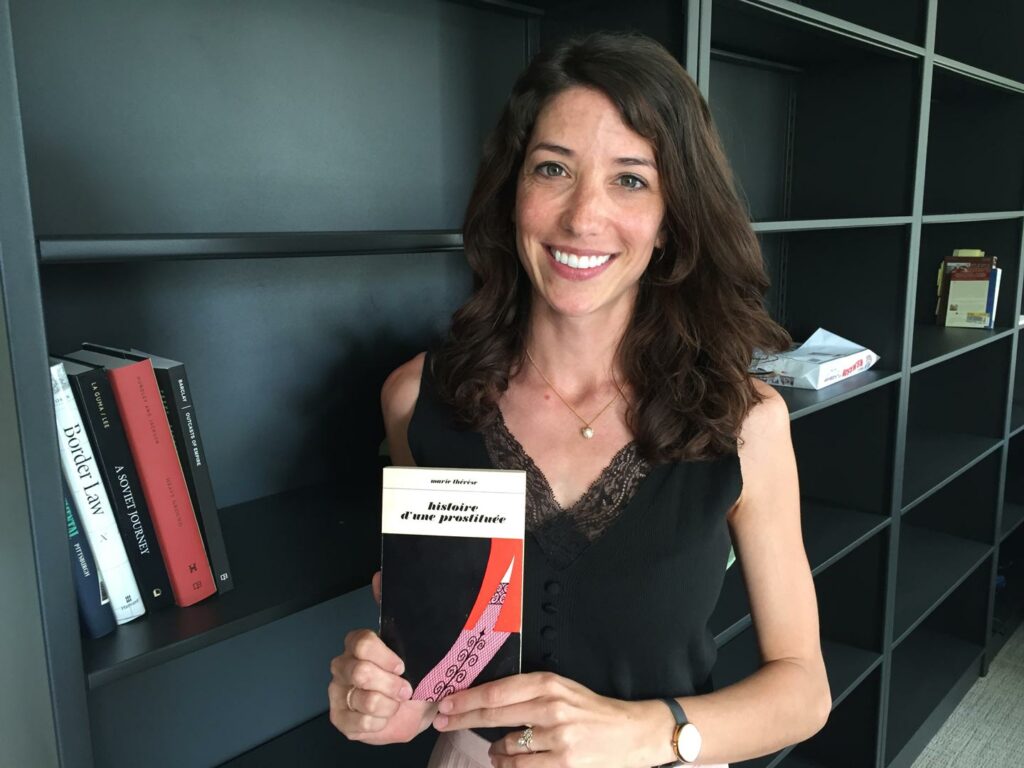 I picked up this book, a memoir written in the 1960s by a woman who was a sex worker in France during the Second World War. It’s related to my research. This book is special in the sense that we have very few testimonies of the women who were sex workers from that time period. It’s really powerful; it’s also funny at times, even though it’s a heavy topic. It’s a reading I would recommend to anyone who wants to learn about the lives of everyday people during the Second World War.

What’s not on my CV

I really like exercising and staying active, which is counterintuitive when you think of the time I spend reading and writing. But I’ve had this idea where I do walking office hours with students to talk and ask questions outside. Why not do a tour of campus? We can both get fresh air, which helps when we’re exhausted.