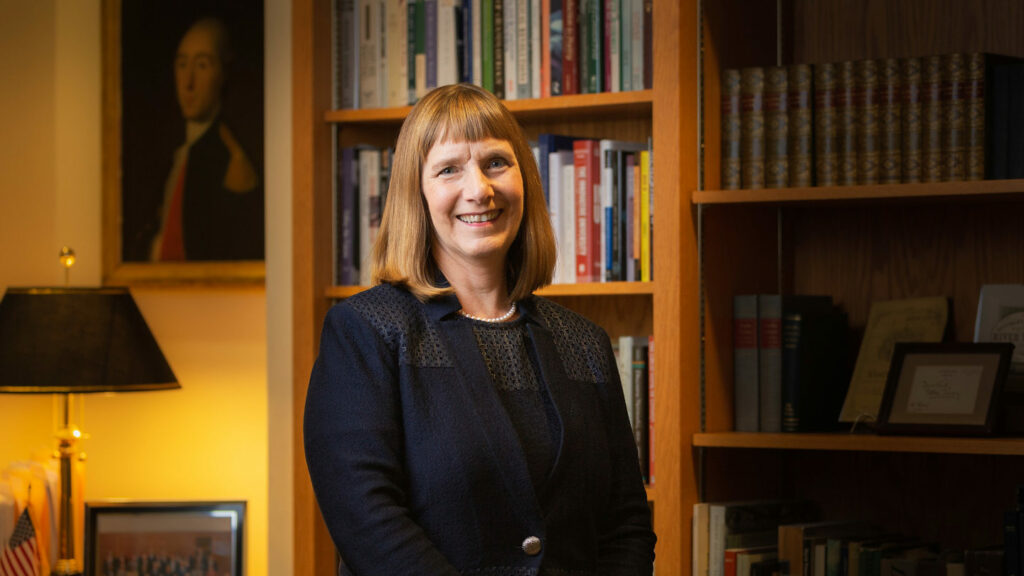 President Alison Byerly spoke with the American Talent Initiative (ATI) about Lafayette’s efforts to grow its financial aid budget to support increased socioeconomic diversity at the College. The American Talent Initiative represents a group of the nation’s top colleges and universities that are working collaboratively to attract, enroll, and graduate high-achieving, highly-talented lower-income students.

“We constructed a plan that involved multiple sources to support increased financial aid,” Byerly said in the ATI interview. “Once of them, of course, is fundraising. Another is taking the first percentage point off the top of any tuition increase and putting that directly into financial aid, in addition to what we had previously been doing. But a third and important component of our plan was growing the size of our student body by 400 students over the course of six to eight years.”

The College’s strategic direction, adopted by the Board of Trustees in 2016, aims to boost affordability and distinction through growth.