“Adorable” is one of those adjectives best applied to puppies and kittens or perhaps a child’s nursery room or a teddy bear.

But a group of academic researchers has discovered that the word itself has real value well beyond all things irresistibly soft and fuzzy when it’s used to describe real estate, specifically family homes.

Examining more than 700,000 homes in the Charlotte, N.C., area between 2001 and 2018, the researchers found that when real estate agents included “adorable” in property listings it added more than $43,000 to the value of the house.

“We analyzed every single descriptive word that appeared most frequently in descriptions of homes,” says Steven Swidler, Walter E. Hanson/KPMG Professor of Business and Finance, whose research interests include real estate. He conducted the research with Sean Brunson, a Ph.D. candidate in finance at University of North Carolina at Charlotte, and Richard J. Buttimer Jr., director of Childress Klein Center for Real Estate and John Crosland Sr. Distinguished Professor of Real Estate, also at University of North Carolina at Charlotte. 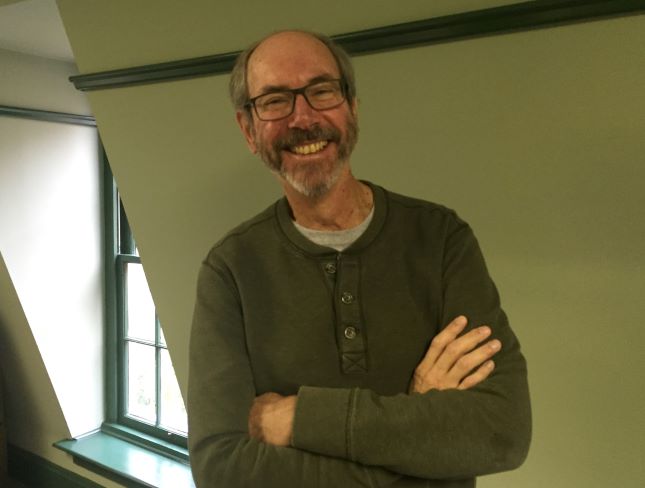 After removing nouns, pronouns, articles, and auxiliary verbs from the listings, the researchers examined the effects of the remaining 44 adjectives used to describe properties for sale.

“We looked at mostly adjectives and/or adverbs and then did an analysis to see, once you adjust for the characteristics of the home—square feet, number of bedrooms, location—what additional value could be ascribed to these frequently used words,” he says.

“Adorable” surfaced in less than 1% of the property descriptions, but that still represented thousands of home listings. “When ‘adorable’ is used, that house sold for several thousands of dollars more than you would expect based on the physical attributes of the home,” Swidler says.

What’s not revealed in the research is a cause and effect, he notes. Does the word “adorable,” for example, bring in potential buyers or is “adorable” truly, in some sense, an attribute of the house itself? “We didn’t go down the final road on why and how adorable translates to this excess market value,” Swidler says.

The study found that other descriptors—”awesome,” “gorgeous,” “historic,” and “luxurious”—also added value to homes.

Some words used in real estate listings decreased value. “Investment,” “motivated,” and “reduced” resulted in between 20% and 60% loss in value, the study concluded.

“A good investment value is often associated with a negative value attribute, e.g., a ‘fixer upper,’” Swidler says. “When you read these words, you think work needs to be done on these homes.”

Two additional words, “large” and “spacious,” also have negative effects. Research showed use of the word “large” decreased a home’s price by more than $2,600,  whereas “spacious” negatively affected value by more than $7,300. “It may be that the buyer believes the real estate agent is trying to conceal the lack of space by claiming the house or room show bigger than they are,” the study says.

The paper notes that the research warrants additional work on use of size expressions when home dimensions are obvious and already known.

Punctuation, particularly excessive use of it, also influenced home value.

For an economist, having access to rich real estate data on home listings was a rare treat. “You can always get these physical attributes of the home, but not access to data about the descriptive parts of the listing itself,” he says.