In the spirit of the holiday season, we asked students: What’s the most meaningful or memorable gift you’ve ever received? 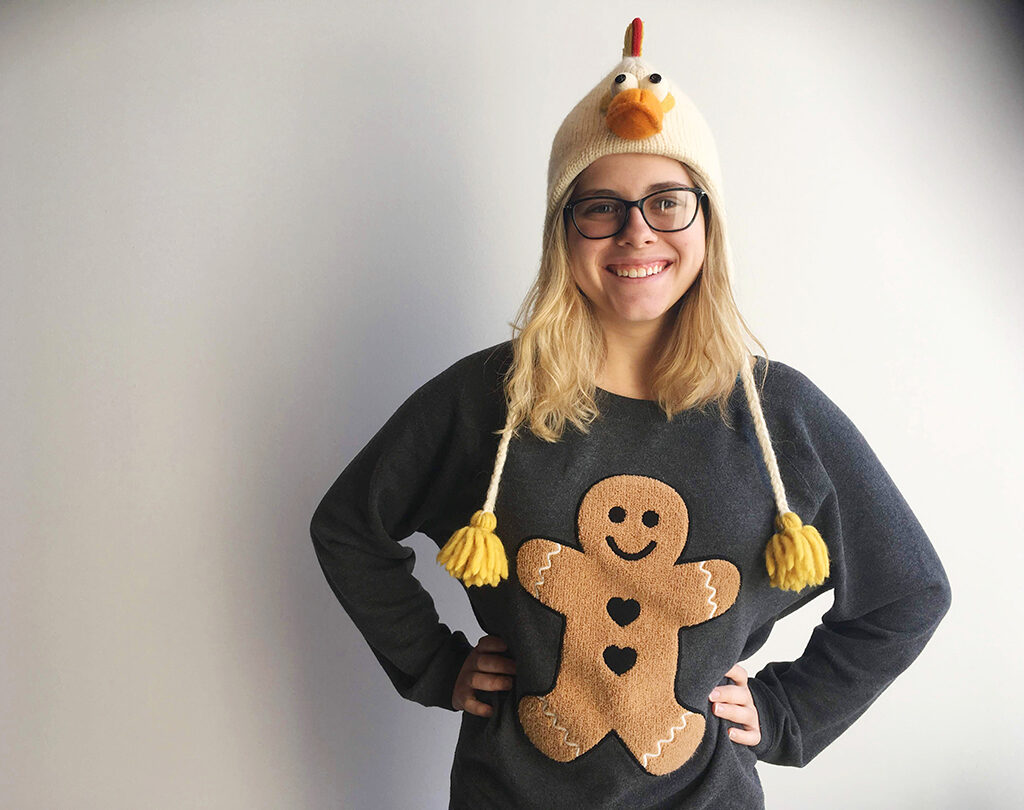 “On my 12th birthday my parents gave me my first flock of chickens to raise. I grew up on a farm in Stanfordville, N.Y., where we raise chickens. You may think that is really weird, but the previous year, our chickens got killed by a weasel, and all I wanted for my birthday was my own chicken. I named every single individual chicken in that flock, and this is where I really started to appreciate raising, breeding, and showing them. We have had four flocks since then, and I have had so many different breeds, but the love for it all stems from that gift. Also, I have a chicken hat.” —Emma Krasinski ‘22, film and media studies 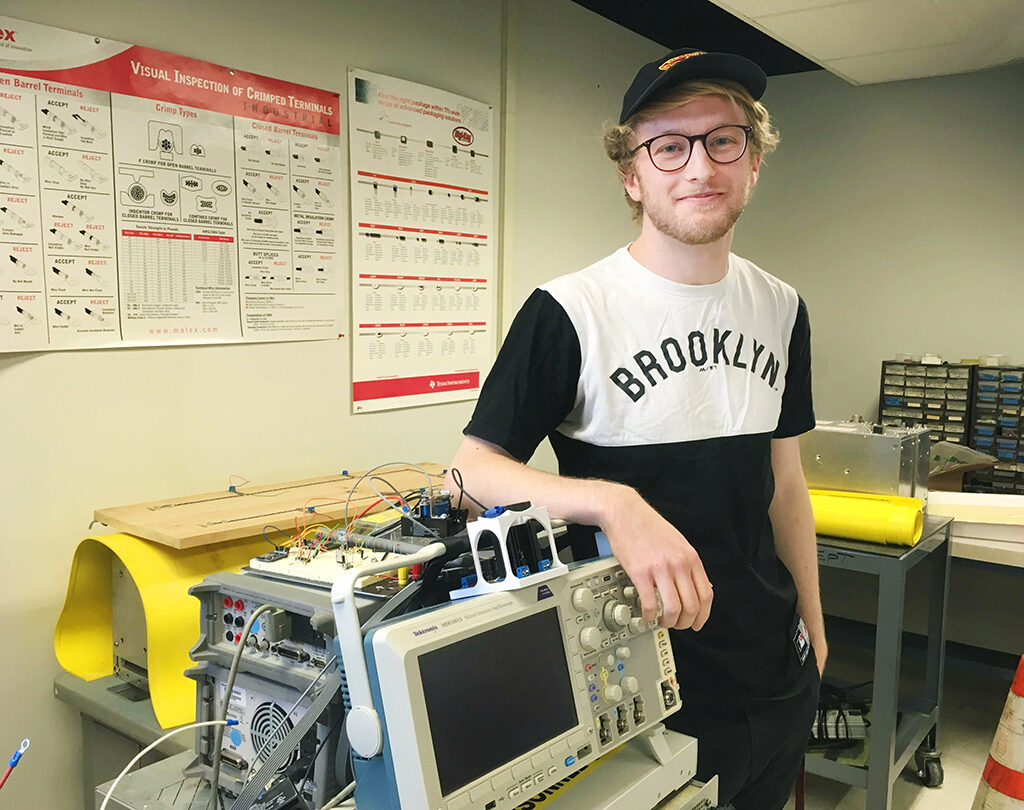 “I received a Nikon camera from my father back in 2013 for Christmas. It’s given me so many memories since then. I have taken it abroad to Germany for the engineering study abroad trip in 2017 to take photos of all my friends and experiences there. I have used it for family gatherings and holidays. It’s a small item, but it’s helped preserve a lot of memories. It means a lot when I get to look back on all of those photos.” —Clement Hathaway ‘20, electrical and computer engineering 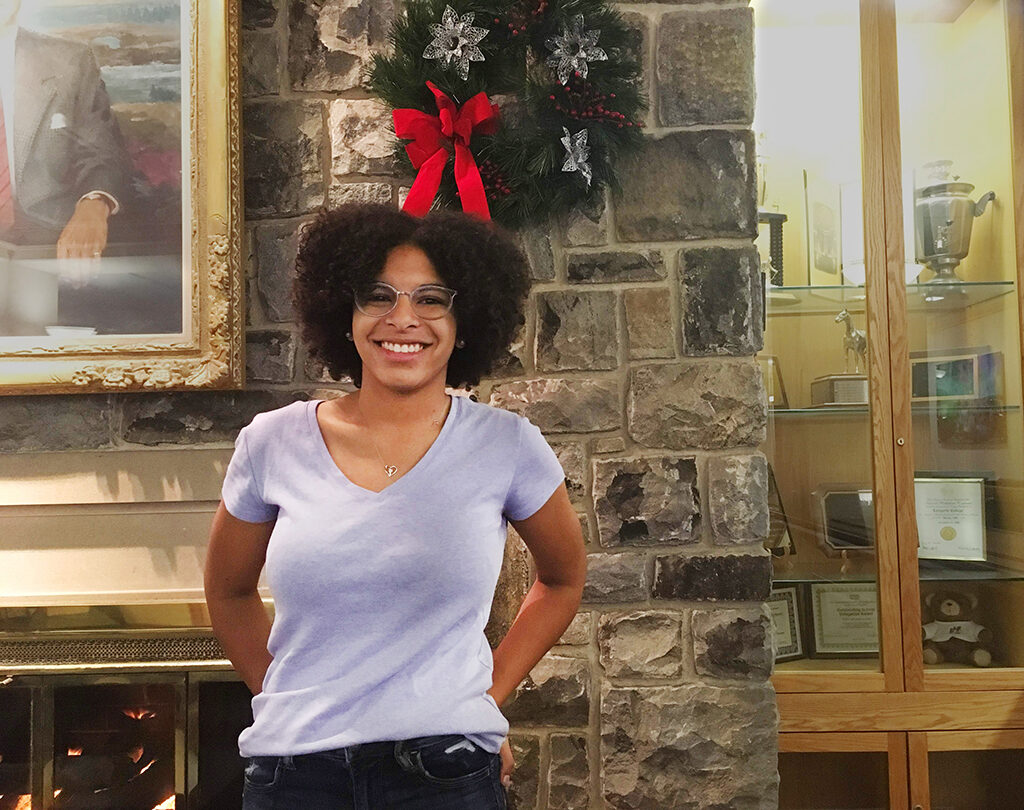 “My most memorable gift is when I was a kid, I got a rock tumbler kit for Christmas. I always liked to go outside and play with the dirt and rocks, and this let me take rocks and polish them. I also liked STEM a lot, and I think my dad wanted to help foster that kind of environment. It’s memorable because shortly after, when I was six or seven, my dad was giving me a lecture. He said, ‘I want you to go and learn different things, and explore different things, you know, that’s why I bought you that rock tumbler.’ And I was like, ‘Dad, wait, I got that rock tumbler for Christmas from Santa …’ And that’s how I figured out that Santa Claus wasn’t real.” —Corrina Davis ‘22, neuroscience 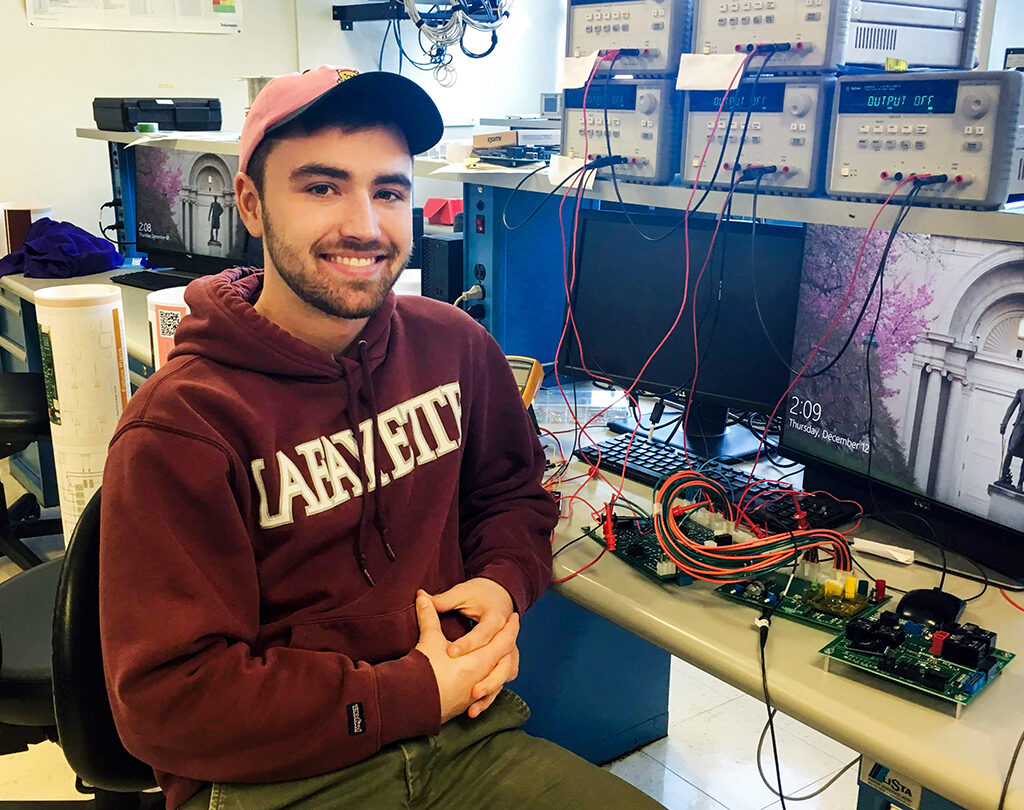 “I ran cross-country in high school. In my senior year, the top seven runners got to run in the state championship, but I was number eight. I still got to go to states with them, and that year we came in second place. Everyone got silver medals, but there wasn’t enough for me, just the top seven runners and the two men’s coaches. When I graduated in June, one of the coaches gave me his medal from states. It just touched my heart and meant so much to me. It hurt to not be able to run with them—especially in states—but that medal was so symbolic of the work we all put in that year.” —Jon Abel ‘20, electrical and computer engineering 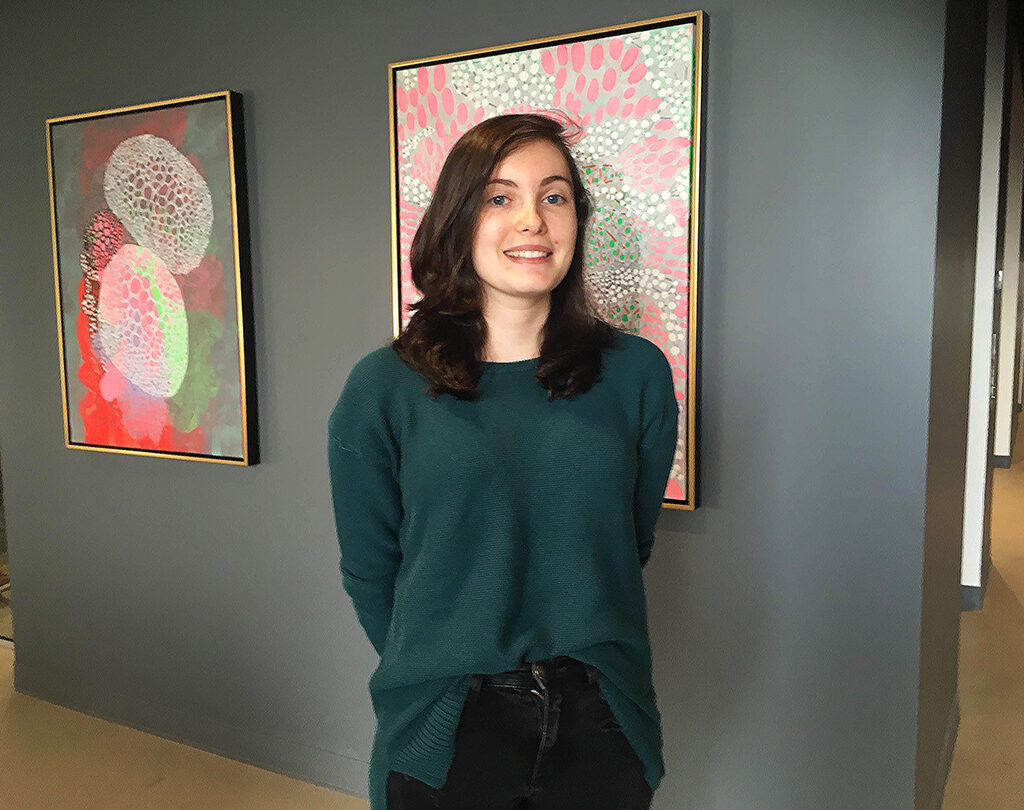 “The most meaningful gift was senior year of high school where my one friend gave me a book of memories from the past year. She was always creative and artsy, so you can tell there was so much effort put into this scrapbook. It was filled with quotes, specific days, and events. It contained all of these wonderful memories. I can look back on that one year, and those memories live on.” —Julia Cassidy ‘22, history and government & law 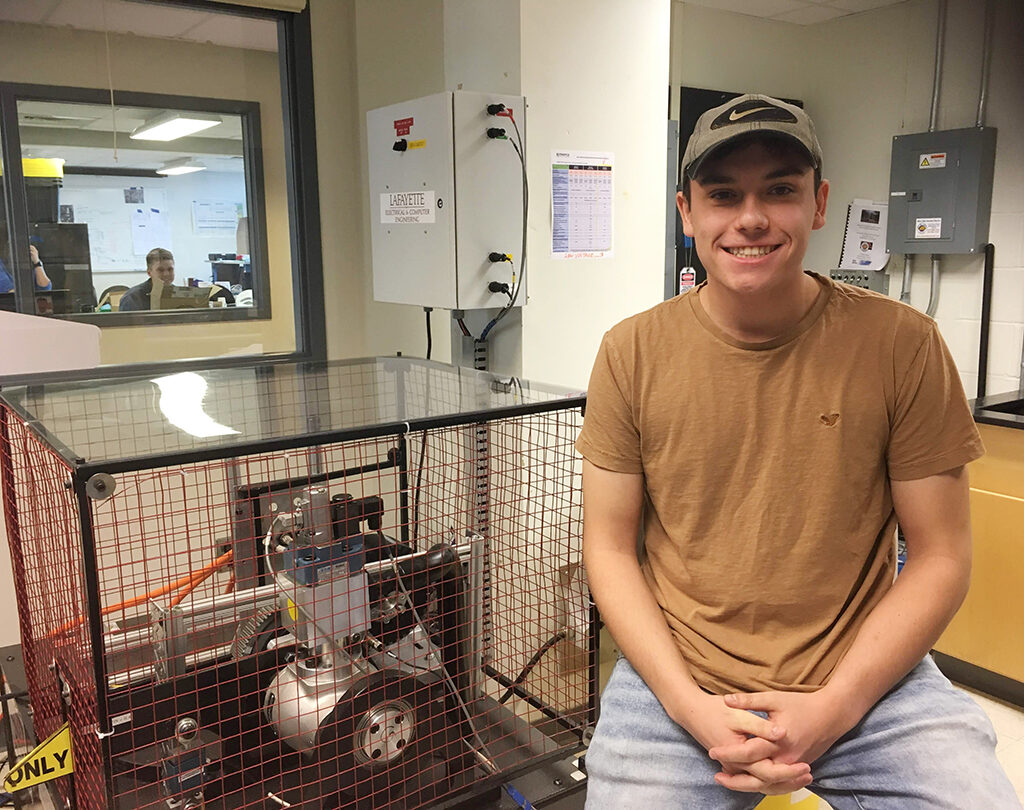 “I did symphonic band and pep band for all four years of high school. The pep band was always disinterested in football games, and although I’m not a huge fan of football either, I was the one who would always try to get people into the game. My senior year, after I had done that for four years, we had a ceremony where our teachers were giving out individual awards. I was given the ‘Heart of the Hornet.’ It came with a scholarship that I used to buy textbooks for school. It meant a lot to me at the time, and I’ll never forget that.” —Jordyn Brosemer ‘20, electrical and computer engineering