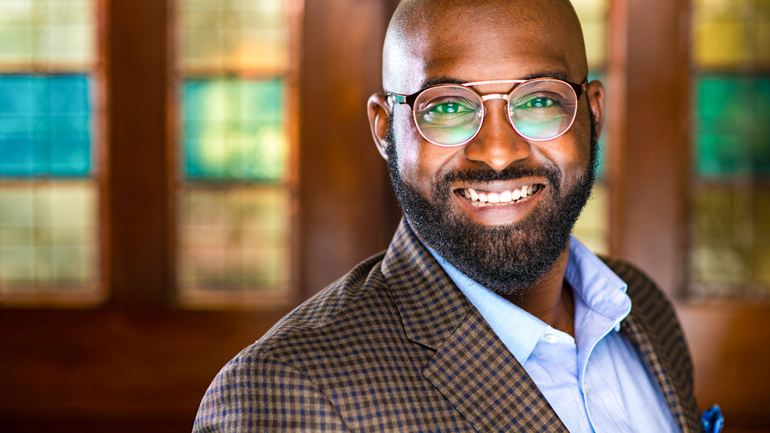 As director of intercultural development, Young will oversee intercultural development, Gender and Sexuality Programs, the Office of International Student Advising, and provide key support for College-wide programming initiatives. In collaboration with academic departments and student organizations, Young and his team will be responsible for planning and implementing small and large-scale programs and activities to promote diversity, equity, and inclusion at events such as new student orientation and welcome weeks, heritage months, and other programs.

A double major in film & media studies and women’s & gender studies, Young has assisted in numerous roles at the College and will continue doing so. Those include serving as a team success adviser, a partnership with the Office of Admissions to assist with retention and success for scholars from a community-based organization, a mentor for D.C. Posse 14, an institutional liaison for the McDonogh Network, a coordinator for the McDonogh Student Leadership Group, and an adviser for Brothers of Lafayette.

Categorized in: Faculty and Staff, Intercultural Experience, News and Features