“It is because of Lafayette College’s generosity that we are able to continue to serve the Lehigh Valley and surrounding areas into the future,” says Chief Branden Bachman Twitter

Lafayette College is providing a new station for the Pennsylvania Water Rescue, a volunteer organization that has served the Lehigh Valley and surrounding areas for nearly 40 years.

By the end of June, the nonprofit organization will occupy a Lafayette-owned building at 620 Lehigh Drive, Easton, under a $1-a-year lease agreement. Pennsylvania Water Rescue will be responsible for the upkeep and maintenance of the property.

Lafayette’s Facilities Operations Department renovated the 7,600-square-foot building to accommodate Pennsylvania Water Rescue, which faced a nonrenewal of the lease for its garage at 444 N. 13th St. in Easton and a June 30 deadline to vacate the site. Founded in 1982, the organization had occupied that facility since 1991 and would have likely disbanded had a new station not been found.

“When we were notified in January that they would not be renewing our lease of the property due to the property being sold, myself, along with the rest of the members of the Pennsylvania Water Rescue were devastated,” said Branden Bachman, chief of the Pennsylvania Water Rescue. “As a non-profit organization, we lacked the funds to go out to secure a suitable property for our unique needs to continue serving the community and surrounding areas.”

Pennsylvania Water Rescue relies on the dedicated efforts of its members to raise funds for equipment, building and vehicle maintenance, along with training and certification for its members to stay current with the most up-to-date water rescue training, Bachman said.

“Due to these circumstances, we knew it would be highly unlikely to find a property without some assistance, and at that point reached out to the local community we have served since 1982 for help,” he said.

“Thankfully, Lafayette College did not hesitate to jump in and provide us with the use of a building they own on Lehigh Drive in Easton. It is because of Lafayette College’s generosity that we are able to continue to serve the Lehigh Valley and surrounding areas into the future,” Bachman said.

“As soon as we heard about the need, we knew we wanted to help,” said Alison Byerly, president of Lafayette College, who thanked state and local officials for bringing the organization’s situation to the College’s attention. “We’re very pleased that we were able to support Pennsylvania Water Rescue, whose hard work and dedication make our waterways safer for the community to enjoy.” 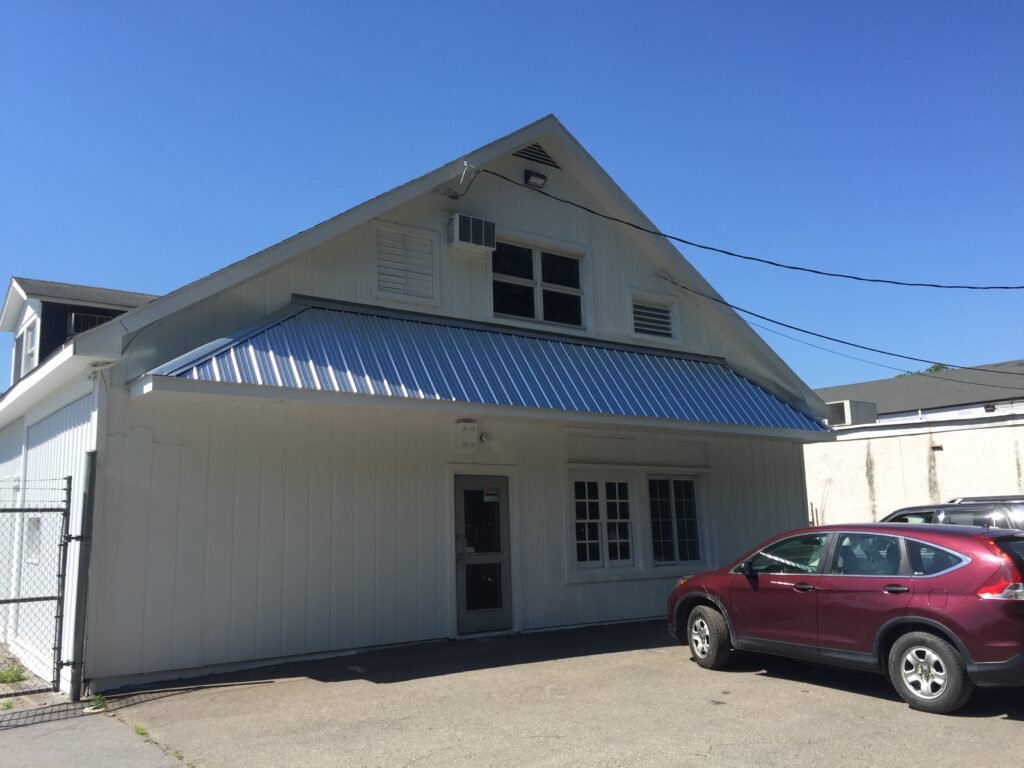 Lafayette College is providing a new station for the Pennsylvania Water Rescue at 620 Lehigh Drive, Easton.

“Lafayette College is a valued community partner and never hesitates to step up when there’s a need,” said state Sen. Lisa Boscola, D-Northampton-Lehigh. “The Pennsylvania Water Rescue, which has served the Lehigh Valley for decades, was facing a very challenging deadline and Lafayette came to its rescue.”

“I am pleased that Lafayette College came to the rescue of the Pennsylvania Water Rescue and provided a lease arrangement that suited the needs of this outstanding water rescue operation in an ideal location for them to continue to fulfill their mission to the community,” said state Rep. Robert Freeman, D-Northampton.

Easton Mayor Salvatore J. Panto Jr. said he was happy that the Pennsylvania Water Rescue will remain based in the city with the College’s support.

Just east of the Lafayette Crew Club boathouse, the building, formerly the site of General Supply Co., was renovated by the College’s Facilities Operations Department and its contractors. Lafayette’s in-kind work included installation of carpeting and interior siding, restroom renovations, and service upgrades to support space for offices, meeting rooms, and a high bay garage for the organization’s two rescue trucks, four rescue boats, and a 26-foot enclosed trailer used to haul an all-terrain vehicle plus other gear and equipment. 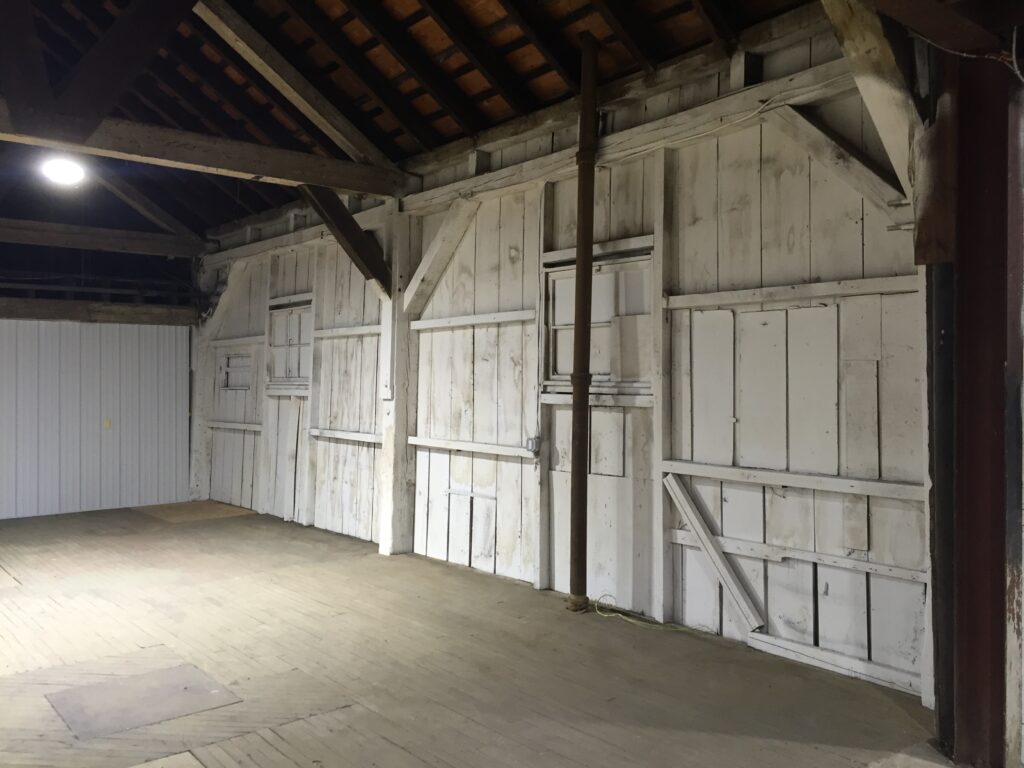 The 7,600-square-foot building is large enough to provide meeting rooms, offices, and room for rescue vehicles and gear.

Pennsylvania Water Rescue has 15 members on its roster, including three Pennsylvania Fish and Boat Commission water rescue instructors, who typically respond to between 10 and 20 calls a year. The organization serves as a mutual aid department when called upon by Easton and the townships of Palmer, Forks, Williams, Bethlehem, and Lower Mount Bethel. It also serves surrounding areas and has responded to water rescue calls in Carbon and Monroe counties and as far as Lebanon County.

Bachman said he and his crew look forward to being on the Lehigh River and close to its confluence with the Delaware River, an ideal location for training exercises.