A former college president, a distinguished scientist, and a recently retired CEO of Allentown-based PPL Corp. will begin serving five-year terms as members of Lafayette College’s Board of Trustees July 1. The new trustees are: 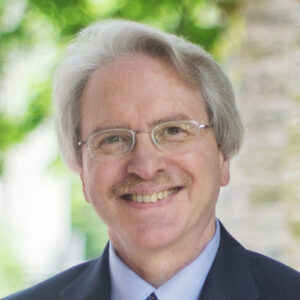 Benston served as Haverford’s 15th president from 2015 to 2019, where he succeeded former Lafayette president Daniel H. Weiss, who is now president and CEO of The Metropolitan Museum of Art in New York. During his tenure as president at Haverford, Benston focused on implementing the college’s strategic plan, including academic facilities renovations, new commitments to access and affordability, and targeted initiatives involving technology and students’ ethical engagement. Prior to serving as president, Benston was Haverford’s provost and has been a member of its faculty since 1984. He also taught at Princeton University, Harvard University, Middlebury Bread Loaf School of English, and Yale University. Benston earned his undergraduate degree, two graduate degrees, and Ph.D. from Yale. 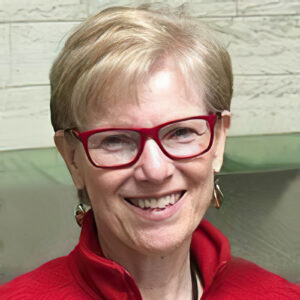 Throughout her distinguished career, Dorflinger has worked to advance understanding and medical solutions that support women’s health. She serves as a distinguished scientist and director of contraceptive technology innovation at FHI 360, an international nonprofit in Durham, N.C., that aims to improve the health and well-being of people around the world. Dorflinger earned her undergraduate degree in chemistry from Lafayette and her Ph.D. in physiology from Yale. She completed postdoctoral training at Harvard School of Public Health and spent nearly a decade at the U.S. Agency for International Development, before transitioning to FHI 360 in 1991. Dorflinger has been recognized with USAID’s Science and Technology in Development Award, the George Washington Kidd Award, and an honorary Doctor of Science degree from Lafayette. She is a trustee emerita of Lafayette’s Board of Trustees, after serving an earlier term from 1988 to 2003, and is a member of the Cary Academy Board of Directors in North Carolina. 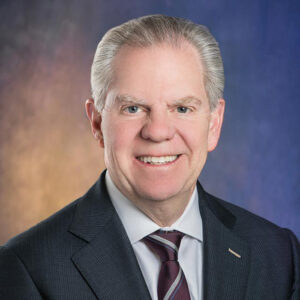 Spence recently retired as chairman and CEO of PPL Corp., overseeing its regulated utilities in the U.S. and the U.K. Spence joined PPL in 2006 as executive vice president and chief operating officer. He was named president and CEO in July 2011 and later named chairman in November 2011. Spence worked for 19 years at Pepco Holdings Inc. and its affiliated companies, Delmarva Power and Conectiv, where he held a number of senior management positions. He earned his undergraduate degree in petroleum and natural gas engineering from the College of Earth & Mineral Sciences at Penn State University and his MBA from Bentley University. Spence serves on the board of directors of Lehigh Valley Health Network, Allentown Symphony Association, as well as several other community organizations.

In addition, two trustees are retiring from the board July 1: 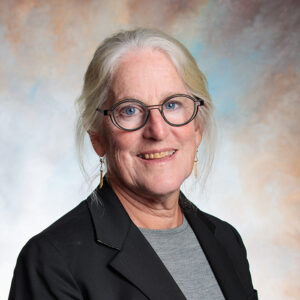 Nancy J. Kuenstner ’75, a member of the board since 2000, Kuenstner served for four consecutive terms. During her 20 years of service, Kuenstner participated on the executive, steering, external affairs, investments, and financial policy committees, and she served as secretary of the board 2010-18. Kuenstner is a partner with Saddle Shoe Partners in New York, N.Y. She was elected to emeritus status. 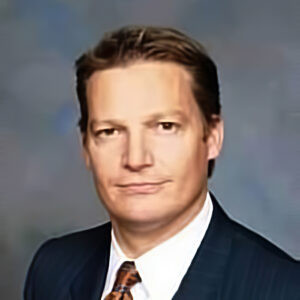 Kevin R. Mandia ’92, a member of the board since 2015, served on the grounds and buildings committee. He is chief executive officer and board director at FireEye in Milpitas, Calif.