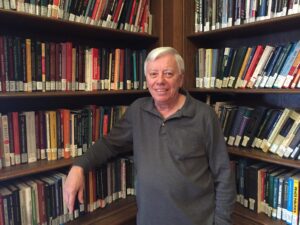 John Kincaid, Robert B. and Helen S. Meyner Professor of Government and Public Service, is quoted in a Governing article about efforts to revive the Advisory Commission on Intergovernmental Relations (ACIR), an independent agency with a mission to “study how different levels of government interact with one another, and attempt to define how they should interact with one another in the context of the Constitution.”

A former executive director of the ACIR, Kincaid believes “a new ACIR or even a narrowly tailored technical ACIR is unlikely to rise from the dead.”