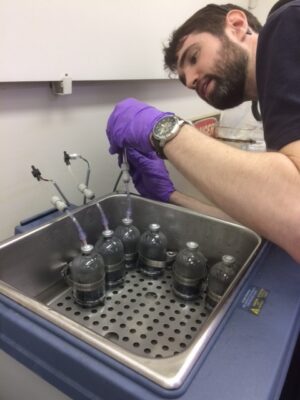 Drought-prone San Diego faces a need to find more sustainable sources of water with the growing uncertainties of a changing climate.

To help address its water needs, the city is moving forward with “Pure Water San Diego,” a phased water recycling program that is expected to provide one-third of its water supply in 2035 or 83 million gallons of purified, potable water every day. Under phase 1, the system will produce 30 million gallons per day for the heavily populated city starting in 2025, reducing San Diego’s dependence on imported water for 85% of its supply. Construction bid advertisements are now underway on the phase 1 facilities.

Michael Adelman ’10 (civil engineering), an environmental engineer with MWH Global Inc. (now part of Stantec), worked on bench-scale, pilot-scale, and demonstration-scale testing as well as preliminary design of treatment facilities for phase 1 of Pure Water. This program is the largest infrastructure project in San Diego’s history and the first surface water augmentation system in California. Pure Water San Diego is one of several water reuse projects Adelman has worked on in Southern California—he also helped design and operate a demonstration system for a major regional water recycling program for the Metropolitan Water District of Southern California, for which the district was awarded CA Owner of the Year by Engineering News-Record. 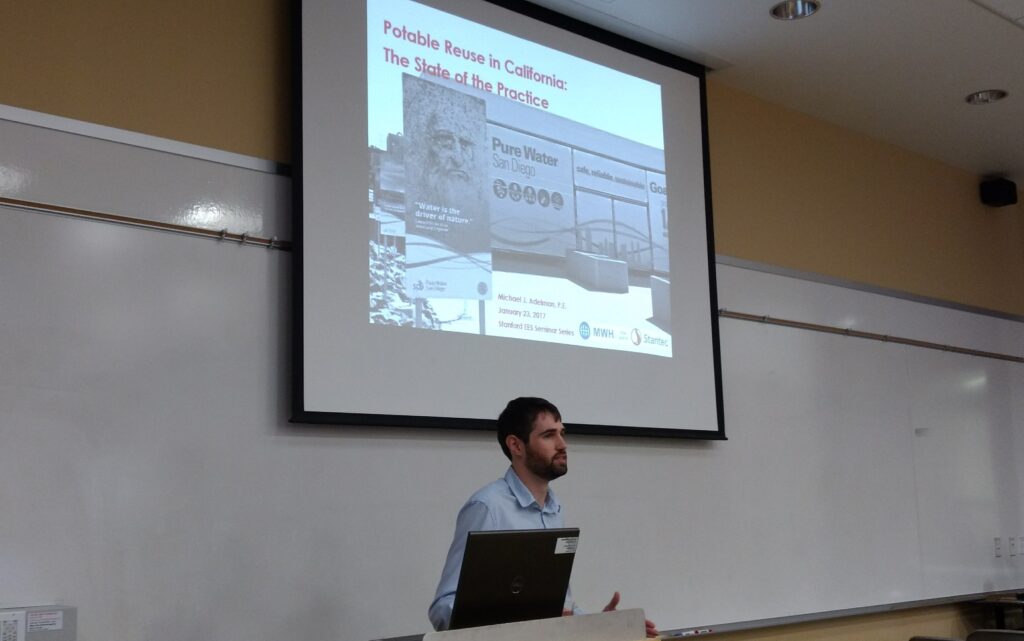 “With this ambitious potable water recycling system, around one-third of San Diego’s drinking water will be local within the next few decades,” Adelman says. “It’s driven by the need to find sustainable sources of water here in the arid Southwest.” 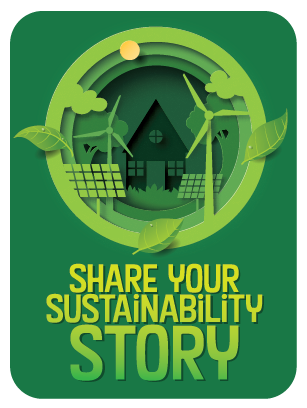 Historically, many of the cities in Southern California have relied mostly on imported water from the Colorado River Aqueduct, the State Water Project, and other sources. Under the Pure Water program’s first 30 million gallons per day phase, an advanced treatment facility will treat wastewater using proven technology and produce high-quality purified water, Adelman says.  This purified water will be blended with San Diego’s current raw water supplies, treated again at the municipal Miramar drinking water treatment plant, and distributed to the public. This approach to potable reuse is referred to as “surface water augmentation,” and San Diego is pioneering this approach in California.

Since June 2011, the city has produced 1 million gallons per day of purified water at its Pure Water demonstration facility. “The demo facility helped inform our design of the full-scale treatment facility. It showed that we can address any contaminant and that this water comes out really pure,” says Adelman. He explained that ozonation and biologically active carbon filtration address organic contaminants, followed my microfiltration to remove suspended particles, and reverse osmosis to reduce salt levels and remove any dissolved trace constituents.

“And finally the ultraviolet advanced oxidation process provides an additional barrier to pathogens and trace contaminants,” he says. “After that, the water gets chemically stabilized and sent out to the Miramar Reservoir, where it gets blended back in with other municipal water supplies before it is treated at the Miramar drinking water treatment plant.”

“Studying environmental engineering, both in the civil engineering department and the associated science programs, helped give me the technical background to get involved in things like Pure Water San Diego,” Adelman says. “Beyond that, the engineering program did a great job with hands-on approaches and by encouraging us to have both a practical sense of how things get done and also an openness to study things experimentally,” he says. “I learned how to do bench- and pilot-scale studies for environmental process engineering with Dr. Art Kney, and I’ve been doing that ever since, including for the Pure Water program.”

“Engineering is not just something you do sitting behind a desk. It has these tangible and practical components to it,” Adelman says. “That’s what a Lafayette engineering degree is all about, to get you prepared for these kinds of exciting projects.”