Many of us can say we’ve seen Apollo 13. Chances are, however, that few of us can say it inspired us to pursue our career. This is not the case for Zev Granowitz ’21, who’s passion for aerospace drove him to research new ways to get to space in Tobias Rossmann’s Laboratory for Undergraduate Combustion and Hypersonics (LAUNCH). He is currently completing his honors thesis and studying the dynamics of scramjet engines, a new propulsion technology that will enable aircraft to travel more than five times the speed of sound. But this is just the culmination of his Lafayette career. 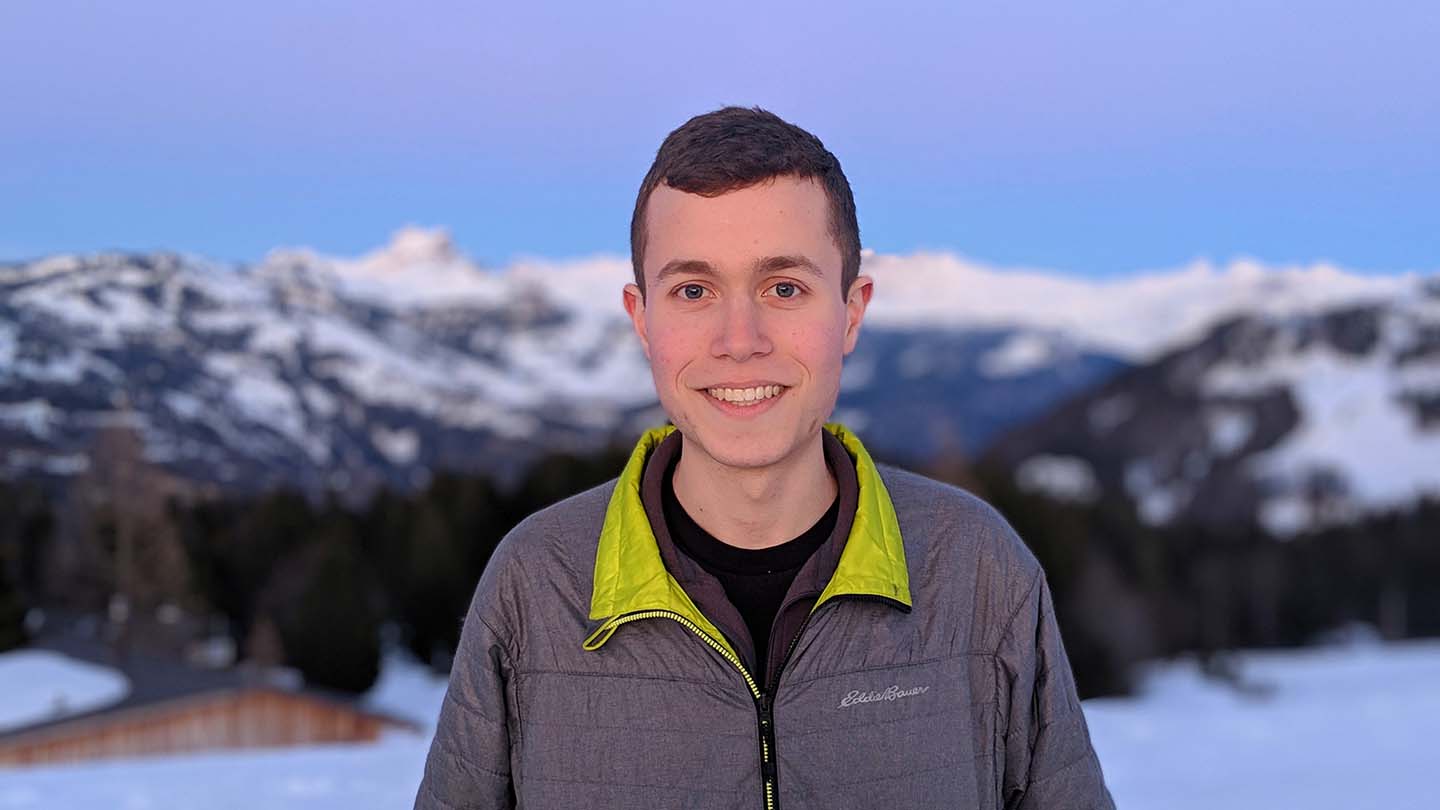 During his time at Lafayette, Granowitz has undertaken a vast number of projects, competitions, and extracurriculars. He also has been the recipient of several scholarships, including the internationally awarded American Society of Mechanical Engineers (ASME) Irma and Robert Bennett Scholarship and the nationally awarded Tau Beta Pi Scholarship. He has served as president of the Hillel Society, Running Club, Tau Beta Pi, and ASME, where he strove to create events for the entire Lafayette community.

“The most impactful event of this effort was the first-ever ‘Engineering Crawl,’ which enabled students from non-engineering disciplines to weld, solder, 3D print, laser cut, and machine a powered ‘gearbox’ to bring home,” says Granowitz. “The event engaged students who did not envision a future in STEM, provided them a new perspective on the products they use every day, and exposed them to a fun side of engineering.”

Granowitz has focused his senior year efforts on making the engineering division more supportive and inclusive, including working on establishing an engineering student council that will further the division’s diversity and inclusion efforts. One of his main goals, he says, is to “inspire the next generation to pursue their passions in engineering and STEM.”