Teevrat Garg ’10 (economics and mathematics) researches the design and efficacy of public policies, to help reduce the damages of climate change among the poorest and most vulnerable segments of society.

“Climate change represents one of the greatest disasters of the 20th and 21st centuries,” says Garg, assistant professor of economics, School of Global Policy & Strategy at University of California–San Diego. “These damages are enormous—higher mortality, rising sea levels, loss of agricultural yields, ensuing civil conflict, to name a few.” 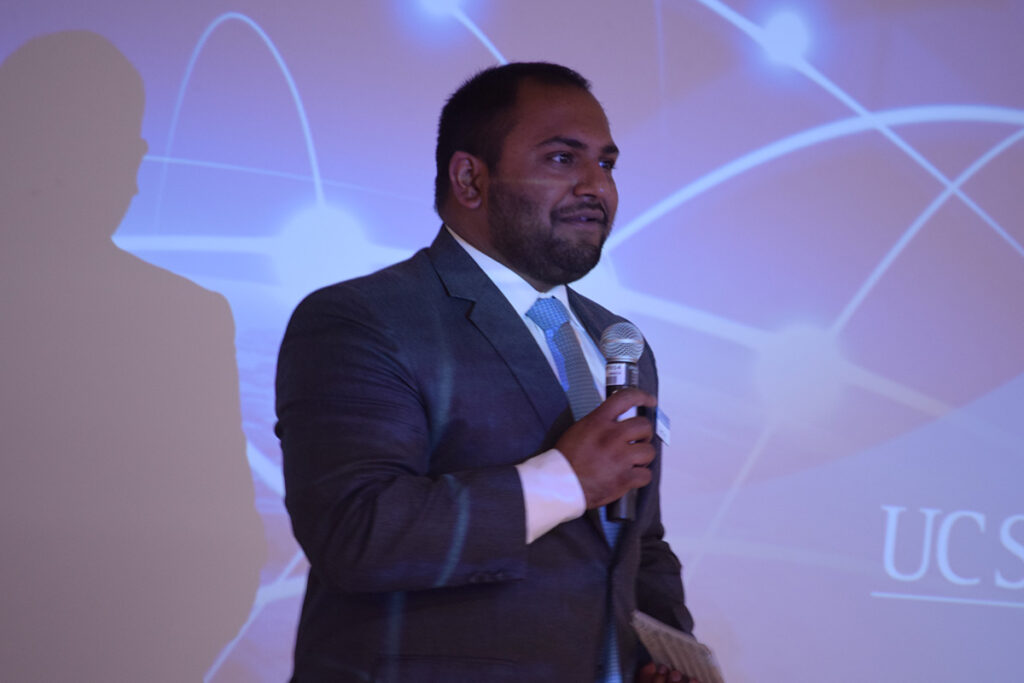 These damages are going to be unequal and disproportionately borne by poor people, especially those in low- and middle-income countries, he says.

“This is because the economies of low- and middle-income countries rely more heavily on agriculture—a climate sensitive sector—and because defensive investments, for example, air conditioners, are unaffordable to large swaths of the global population,” notes Garg, whose work is primarily based in India, Indonesia, Bangladesh, and Mexico.

“We also examine the growing links between environmental quality and human health to uncover win-win solutions in sustainable development, that is policies that balance economic prosperity alongside ecological conservation,” he says.

Garg says his research is motivated by the growing realization that environmental quality and poverty are not disjoint, separate issues but rather intimately connected ones. 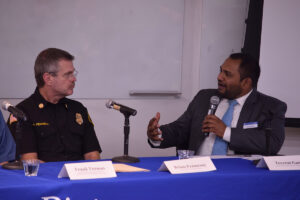 “This creates a vicious cycle of poverty and poor health. At the same time, there have been major advances in big data, satellite imagery and remote sensing that make it possible for us to monitor and track environmental quality in places where this was previously unthinkable,” Garg adds. “This allows the field of environmental economics and policy to deliver evidence-based solutions to some of the most pressing problems of our time.”

He cites his STEM-based Lafayette education as a fundamental asset in his career.

He subsequently did research as an EXCEL Scholar with both Stifel and Averett, which inspired him to pursue his Ph.D. at Cornell University. The classroom was just one part of his Lafayette experience.

Garg also credits his four years on the Lafayette Forensics Society’s Speech and Debate Team, which won nationals in his junior year, for helping him construct and deliver compelling arguments.

“In my opinion, there was no better training in that regard than working closely with the director of forensics, Scott Placke, and the director of debate, John Boyer,” he says.