In recognition of the five-year anniversary of the Paris Climate Agreement, President Alison Byerly has signed the “We Are Still In” pledge, which calls on the incoming Biden administration and other federal policymakers to take the actions necessary to tackle the climate crisis. 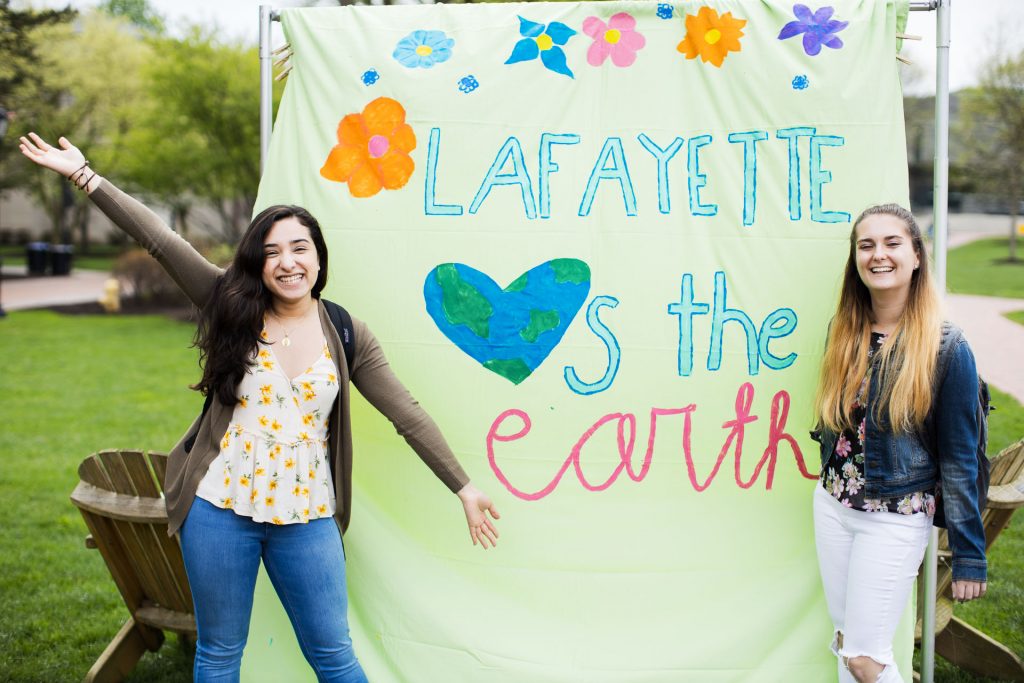 In 2017, Byerly signed the initial “we are still in” pledge, following the Trump administration’s announcement to withdraw from the climate agreement. As of Nov. 4, 2020, the U.S. is no longer part of the Paris Agreement, however, many American leaders, communities, and institutions have continued to pledge support.

When the Paris Agreement was adopted in December 2015, 196 countries committed, promising to take steps to limit the century’s global average temperature increase to no more than 1.5 degrees Celsius (2.7 degrees Fahrenheit).

The “Still In” pledge marks the anniversary of the initial agreement by articulating a vision for climate action for 2021 and beyond. Those who have signed are calling on the incoming Biden-Harris administration to re-engage on climate action and recommit to the goals of the Paris Agreement.

Committing to the pledge on behalf of the College is just the latest demonstration of the College’s commitment to environmental stewardship. In 2019, the Board of Trustees approved Climate Action Plan 2.0, a major sustainability initiative that is guiding the College on the path to achieve carbon neutrality by 2035. As part of the plan, the College is reducing emissions, improving energy efficiency, and positioning sustainability as a core theme in classrooms across campus.

“Signing the pledge upholds the values that our board, our faculty, and our campus community have committed to and invested in,” Byerly says. “As an institution of higher learning, it’s important for Lafayette to lead by example and prepare the next generation of scientists, policymakers, and problem solvers to understand and tackle the immense challenges presented by climate change.”

Lafayette Honored as a Sustainable Campus