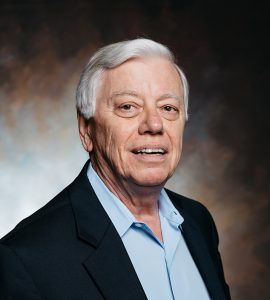 January 2021 has been one for the history books. While the nation and world await the inauguration of Joe Biden as the 46th President of the United States, Senate runoff victories in Georgia and an unprecedented insurrection at the U.S. Capitol on January 6 have called for round-the-clock coverage of political proceedings.

John Kincaid, Robert B. and Helen S. Meyner Professor of Government and Public Service has been called upon by the media a number of times in recent weeks, providing expert insight on these topics and how they may affect outgoing U.S. President Donald Trump’s final days in office or his political ambitions moving forward:

Categorized in: Faculty and Staff, Featured News, Government and Law, News and Features