A popular and prestigious central New Jersey bicycle race organized by a Lafayette College alum is bringing a leg of its tour to Easton Sept. 4.

Hundreds of bicyclists, including members of Lafayette’s student cycling team, are expected to participate in the first-ever Easton Twilight Criterium Bike Race, which will cover a closed route of less than a mile throughout the downtown, ending on Larry Holmes Drive.

Hosted by the city of Easton, the race gained local corporate support from Lehigh Valley Health Network, Discover Lehigh Valley, Unity Bank, and Bicycling magazine. The event is part of Tour of Somerville, the longest-running bicycle race in North America, founded in 1940.

With the annual Memorial Day event canceled last year for the first time since World War II due to the pandemic, race organizers began reaching out to other communities that might be interested in hosting another leg of the race, in addition to its home location in Somerville, New Jersey.

Michael Malekoff ’75, executive director of Tour of Somerville, knew just whom to call. 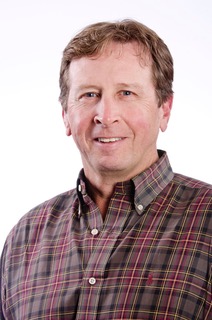 “One of the communities that I reached out to was Easton, which had been interested in hosting a bike race for some time,” he says. Less than an hour’s drive from Somerville, Easton offers the right mix of attributes for a bicycle race, including its charming downtown and array of businesses, restaurants, and bars for spectators.

“The stars aligned for Easton to host an event like this,” says Malekoff, who wrestled at Lafayette but transitioned to competitive bicycling when mounting injuries on the mat began to take their toll. “The fact that the city has a vibrant downtown makes it an ideal setting for a bike race. People are there to eat and enjoy the vibrant downtown. They’ll have a front row seat to see the race.

“When you start looking at all of this, it was fortuitous that all of this came together,” he adds. “Cycling is fairly popular in the Lehigh Valley, because you have the velodrome out in Trexlertown, which is a world-class bike racing facility, and Bicycling magazine is now based in Easton with Hearst Communications. It just all came together. Easton has been incredibly cooperative in pulling this all together. It’s the first time a bike race is going to take place in Easton.”

Members of the Lafayette cycling team are looking forward to the event. 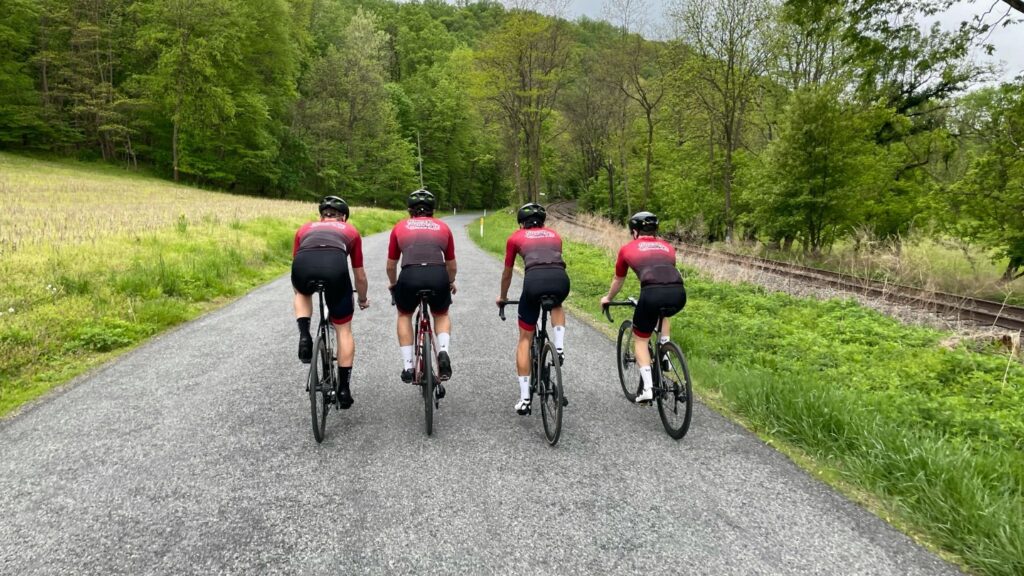 “I’m registered for the race because I’m a big-time cyclist locally, and it is going to be such a cool opportunity to race around a town that I know so well,” says Sebastian Wallach ’23. “It’s not every day that you get to change your point of view on a place that you spend so much time in, so I am really excited to give it my best shot and see what Easton is like from the point of view of a competitor in a local race.”

He’s also looking forward to seeing everyone come out and interact with the local businesses “in a way that we haven’t seen in over a year due to this crazy pandemic.”

“We are all extremely excited to be racing as a group and will be wearing a Lafayette kit (cycling term for jersey/shorts), so people should keep an eye out for us and cheer extra loud when we whiz by,” Wallach says.

The Easton Twilight Criterium Bike Race begins at 3:30 p.m.  Sept. 4 with a family fun ride, allowing area residents and  cycling enthusiasts alike to take a spin on the course prior to the official start. Then at 4:30 p.m., spectators can watch multiple races for different age groups and skill levels. The final race featuring professional bicyclists will begin around 9 p.m. followed by a fireworks display over the Delaware River.

Learn more about this event.